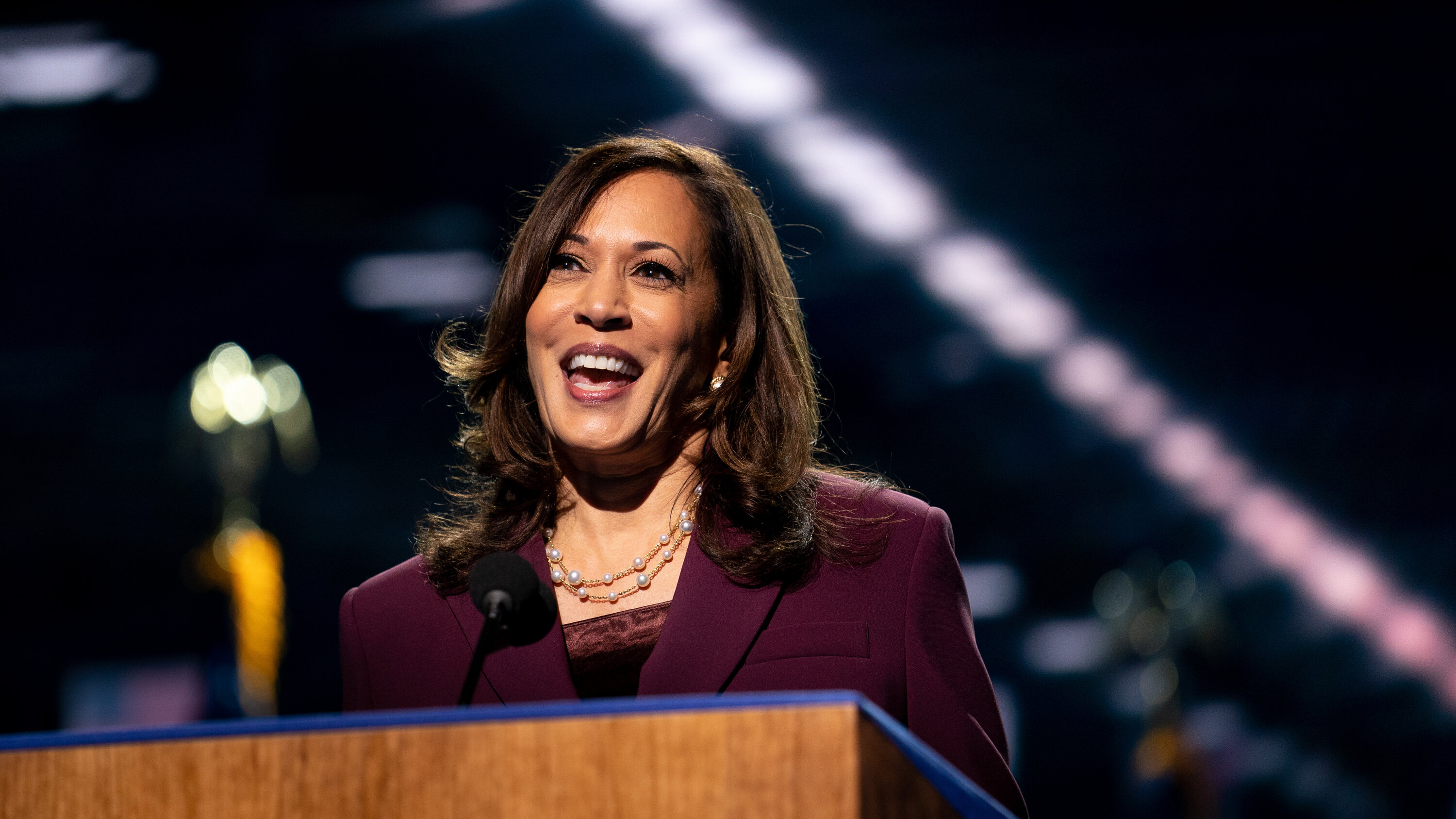 Harris’ election to the vice presidency has inspired optimism across Americans who have been excluded from the political process for so long.

Many Americans from various backgrounds have faced strife in the journey for a political voice.

After all, it did take the U.S. over 200 years to finally elect a woman into a position as high as that of the vice presidency.

A.J. Jones, a senior in political science, voiced her enthusiasm with the election results.

“The United States has a long way on the road towards equality, but the recent election gave me hope for the future of our nation,” she said.

Although claims of voter fraud have circulated from Donald Trump’s “Stop the Steal” campaign, voters’ attitudes are shifting in a way that shows the values of our nation.

“It’s less of a precedent and more of a direction,” Kevin Baron, a professor in political science stated. “Voters are moving in different directions.”

Along with Harris, several other candidates across the nation were elected to serve their country as the “first” of their time.

As politics become more inclusive, younger and more diverse candidates are being elected into office.

In Kentucky, Landin Stadnyk, who is seventeen-years-old, won a seat on a county board and now serves as the youngest elected official in the state.

Although these election wins are a landmark moment, the struggle is not over for minorities, women, LGBTQ+ communities, among other underrepresented groups.

“The election of Kamala Harris to the Office of Vice President very much so broke a chunk out of the glass ceiling, but the fight is not over,” Jones said. “The fight will continue beyond the election of the first, second, and third female President.”

Jones’ points reflect the unrest that incited the nation to vote in record-high numbers in the 2020 Election Cycle.

Even with the hope we have seen in this past election, we still have more work to do for inclusion.

“The glass ceiling will be completely gone when the discussion over someone’s race, gender, sexuality, etc. do not arise in conversations regarding whether they are fit for office,” Jones said. 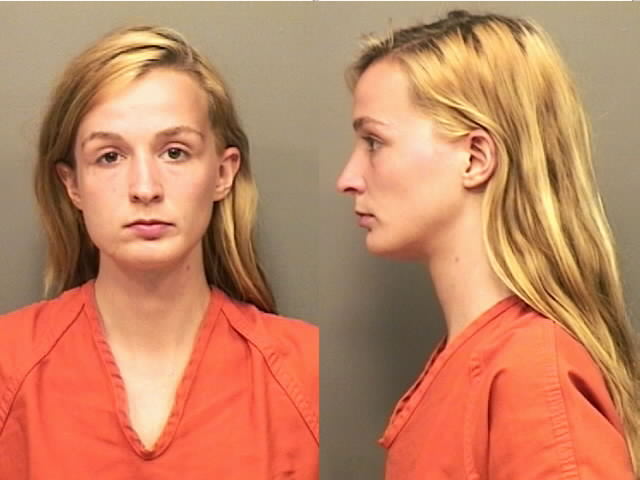