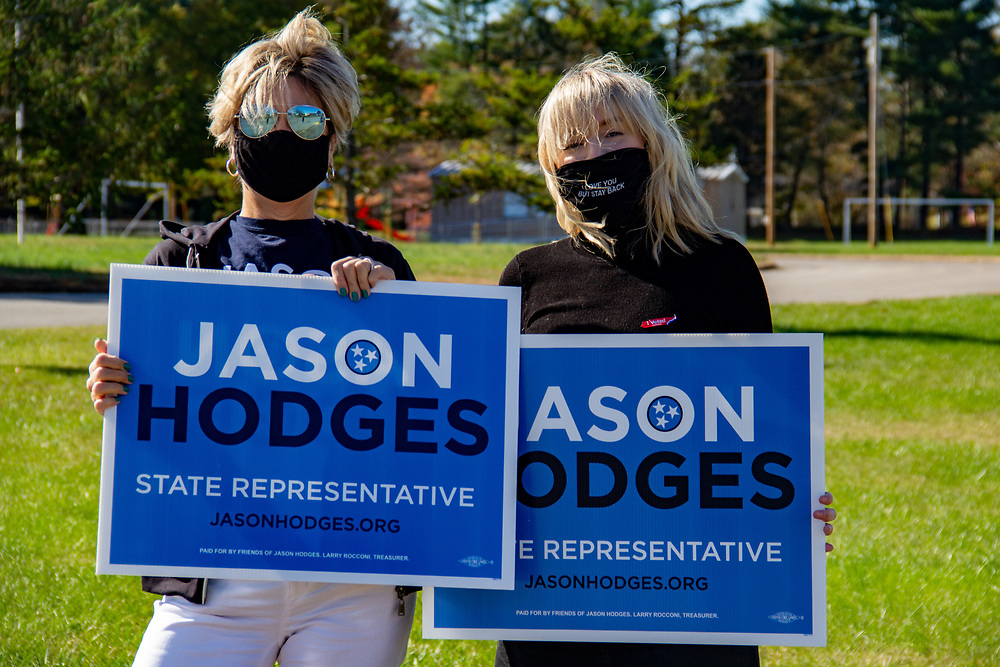 Although volunteers were busy on Election Day, work has been ramped up for years in preparation for the 2020 Election Cycle.

Volunteers at Montgomery County polling locations include members from APSU among other community leaders.

Emily Wilcox, who is a sophomore focusing in agriculture and sustainable development and COD Vice President, volunteered alongside Linda Crenshaw, a professor in American literature and southern writers.

Crenshaw also serves as APSU’s College of Democrats’ faculty advisor.
Crenshaw and Wilcox have maintained community involvement in Clarksville holding signs at the polls on days prior to and on Election Day. Signs were prominent at many of the polling locations.

Richard Swift, who serves as the Poll Official in District 20B in Montgomery County, also noted the increase in the amounts of signs in this Election Cycle versus other presidential election cycles.

Although political tensions raise concerns for volunteers, their brave service is needed.

While they noted the occasional pessimistic reaction would be received, Crenshaw and Wilcox agreed that the experience of volunteering at the polls has been positive.

Aside from the support, Crenshaw and Wilcox’s work is vital to the community.

“This is life-changing for us,” Wilcox said. “This [Election Cycle] sets the tone for the rest of our careers and adulthood. For us students, it’s a way to show control over that.”

Students can get involved through more measures besides voting and waving signs.

The duty of civic engagement is in the hands of the entire nation. Civic involvement does not end in the 2020 Presidential Election.

If students want to get involved in more efforts on campus, they can reach out to the College of Democrats, the College of Republicans, among other organizations. Non-partisan sources and more information can also be found at apsu.edu/vote. 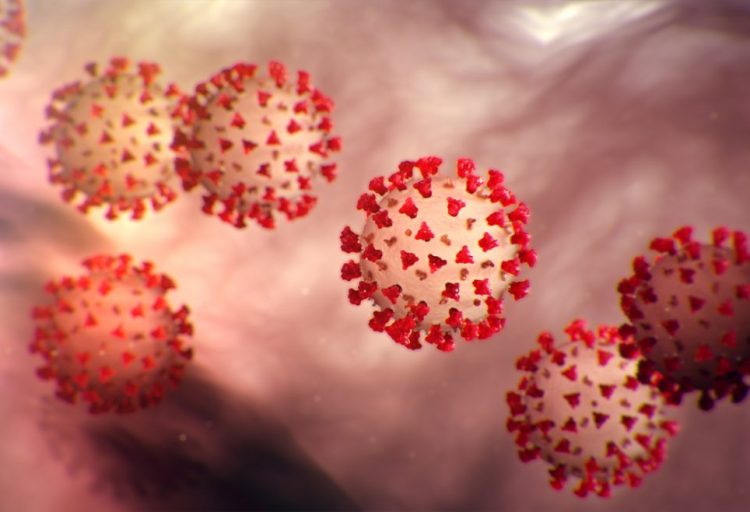 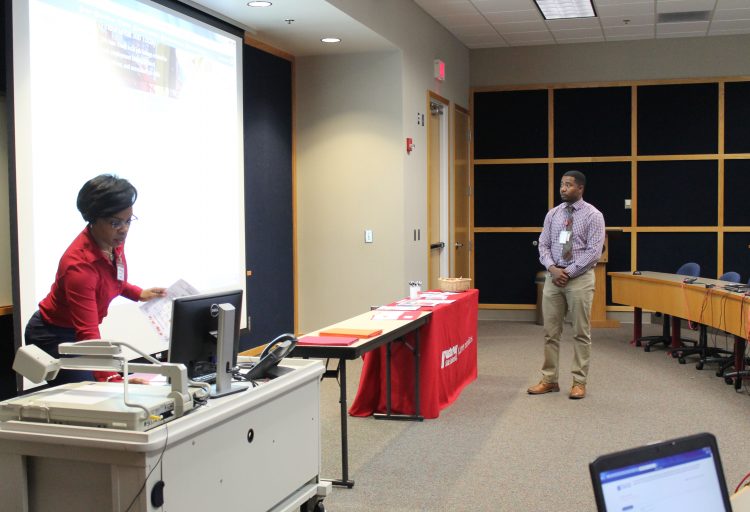 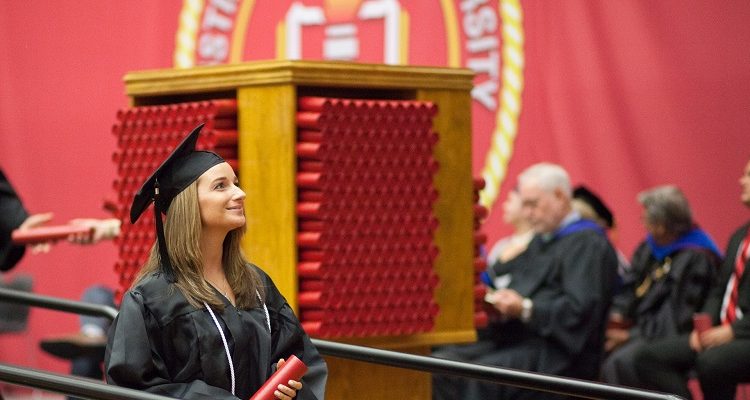