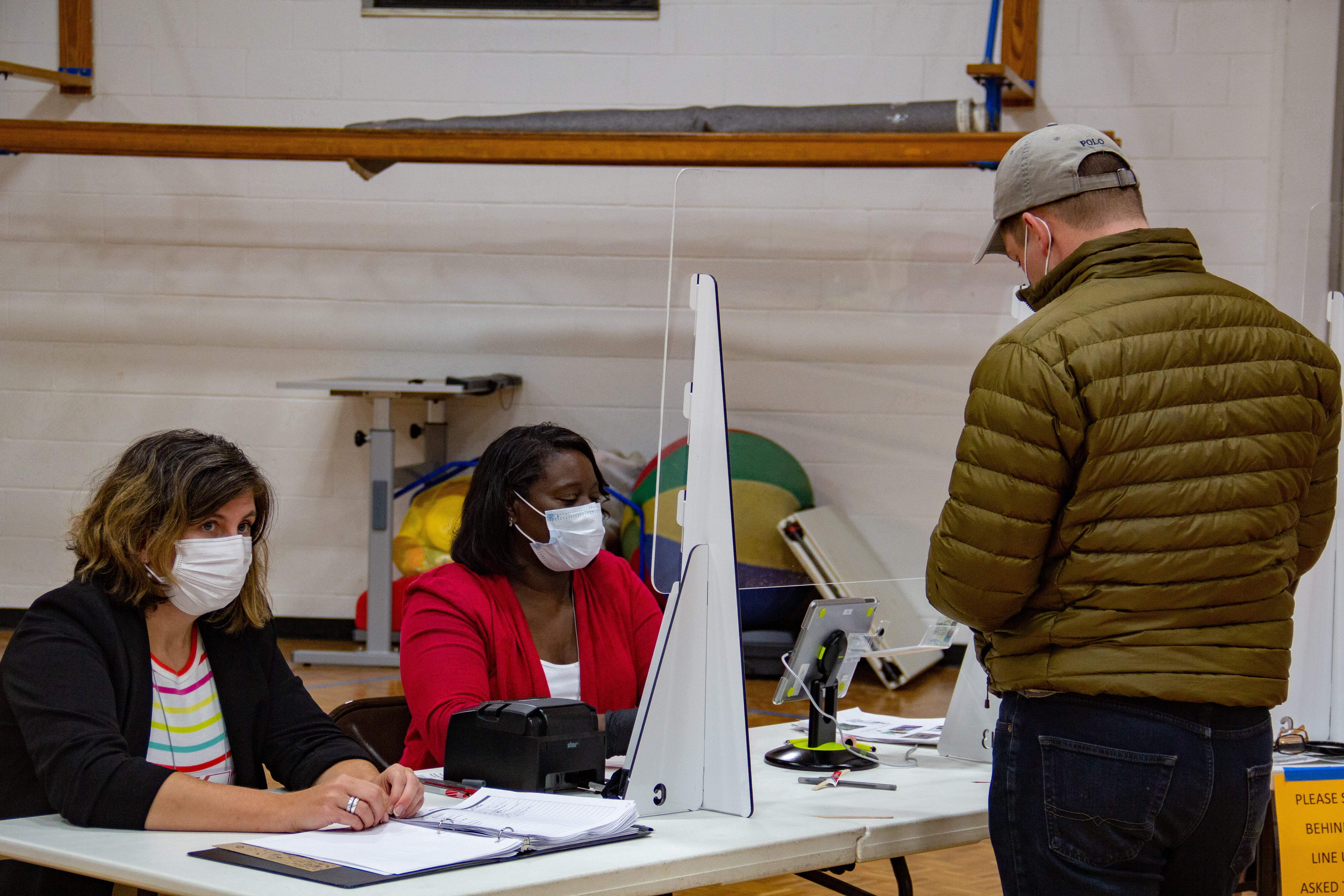 One of the most important elements to make the elections run smoothly are the volunteers that operate the event.

Whether they were helping to support a particular candidate, or working behind the scenes at the polls: everyone who volunteered played a significant role.

East Montgomery Elementary School was one of the many voting locations in Clarksville, Tenn. on election day. It was there that Ashley Moore and her husband, Matthew, were holding signs in support of their candidate for Circuit Court Clerk, Wendy Davis.

Moore had started out working for Davis as a part time clerk, and has now been with her for six years. “I got my foot in the door with accounting, and I’ve been with her ever since.” she said. Moore was enthusiastically greeting the long line of voters as they were arriving and leaving. Her husband was also a supportive part of the team, “I’m here to support Wendy and my wife.”

Even though this is a presidential election, there are still local governments to consider as well. People continue to show their support for these positions as well.

Connie Booth was the ‘Officer in charge’ at the Clarksville High School voting station. She has been working with the elections “For about 20 years or so.” She had always felt that it was her civic duty to be a part of something bigger.

The retired housewife explained that she has helped with the CHS precinct location each year that she has been involved.

According to Booth, there was a lull in activity at her location around 3:30 p.m, but she stated that, “It will most likely pick up again as people start getting off work.”

There were not only adults that volunteered at these locations. Alaina Chandler, who is a junior at Clarksville high, viewed this as a great opportunity to volunteer and help her community. As a member of the mayor’s youth council, she felt that “Not enough youth are involved in politics.”

This election brought out a multitude of volunteers and supporters. There are so many people that just want to do their part, be a part of the system and help make a difference. 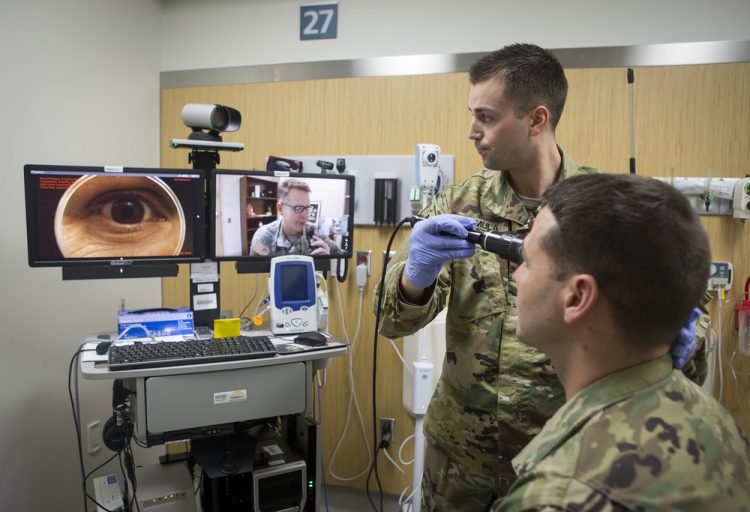