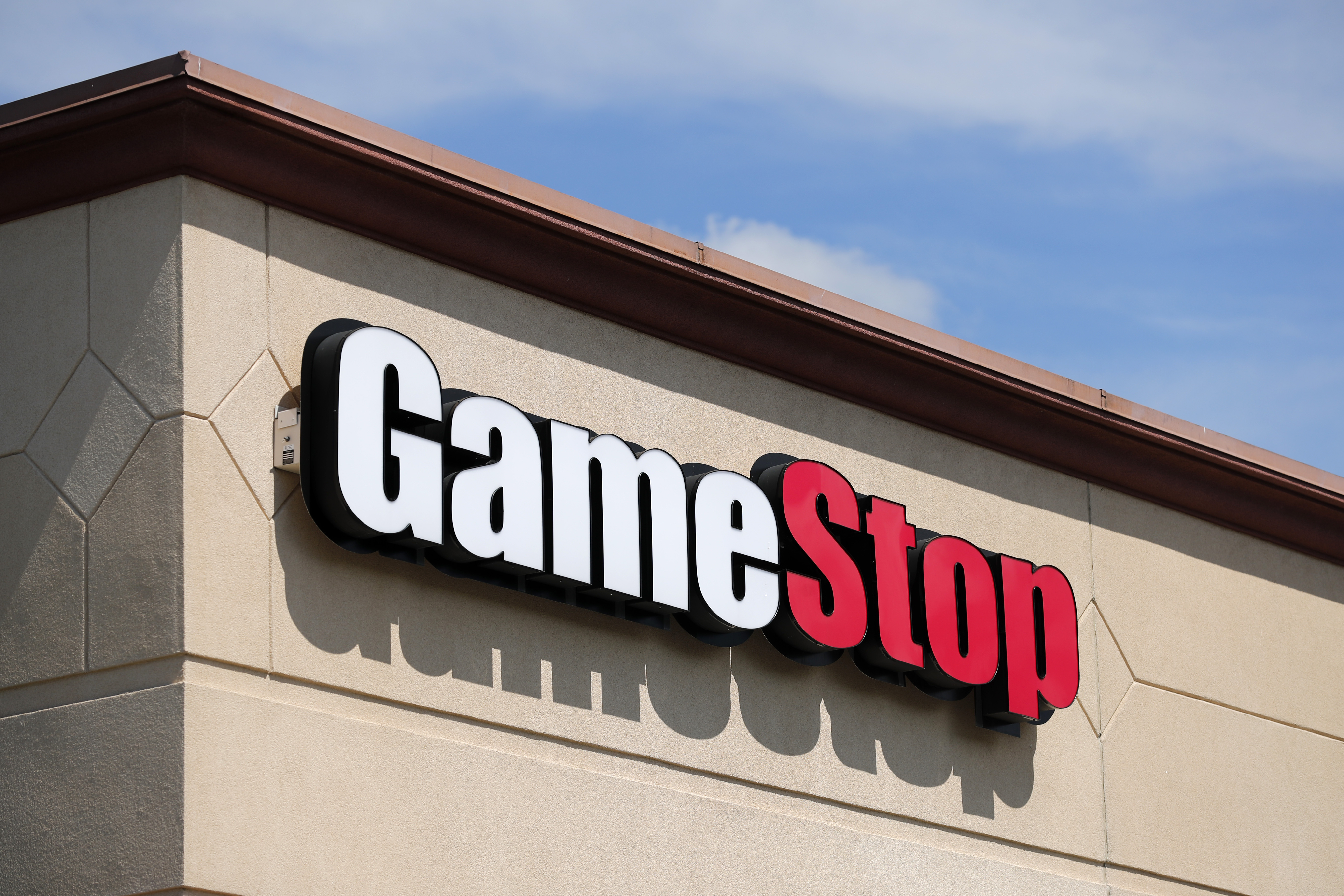 For the longest time, Star Wars has been a staple in the pop culture and sci-fi industry.

The movies were just one way to bring the series its popularity, other media such as novels, television shows, comic books and of course video games has helped the franchise expand its universe and caused it to grow in popularity.

Lucasfilm’s video game development company LucasArts once took charge when it came to Star Wars games, releasing a number of famous titles over the decades across many generations of gaming such as Shadows of the Empire, Episode I: Podracing, the Battlefront series, the Knights of the Old Republic series, The Force Unleashed and its sequel and many more.

Around 2013, about one year after Disney acquired the licensing rights to Star Wars from George Lucas, LucasArts no longer had the rights to the games, with many of their projects canceled including Battlefront III, Imperial Commando which would serve as the sequel to 2005’s Republic Commando, the highly anticipated Star Wars: 1313 open-world RPG title in addition to many others. LucasArts, although still around, was no longer relevant like it used to be.

After LucasArts was gone, the video game company Electronic Arts, took over publishing rights for Star Wars games in addition to having exclusive rights on the games the same year, with the exclusivity deal lasting for over several years.

EA’s Star Wars titles have left their place in the history of Star Wars games and have helped cater to Star Wars fans both new and old.

At the same time the company has also been subject to controversy such as the cancellation of an upcoming Star Wars title under the codename Project Ragtag after the shutdown of Visceral Games, who were well known for the Dead Space series during the seventh generation of gaming.

Another example of controversy was Battlefront II’s microtransaction incident of 2017, leaving the game with a negative release in its early days.

However, thanks to the efforts of the company and its development subsidiary DICE, along with support from its fanbase, Battlefront II would go on to be one of the most successful games in history, with removing the microtransactions soon after launch and free content being added to the game until 2020 in addition to improving the game over the years, fully redeeming a once-controversial title.

EA would also find success with 2019’s Jedi: Fallen Order, which has received widely positive reception in addition to being nominated for many awards.

EA’s recent mainstream title, Squadrons has brought back the nostalgic dogfighting reminiscent of the classic Rogue Squadron series in addition to adding VR on certain platforms.

Earlier in January, it was announced that LucasArts will be returning to the gaming industry, rebranded as Lucasfilm Games, which seems to have set in stone an opportunity for more Star Wars games in the future.

During this same time, it was also announced that Ubisoft will be making a new open-world Star Wars title, and although this took away EA’s exclusivity rights for Star Wars games, this will leave open new opportunities for Star Wars to be made by different developers for this new era, most likely offering variety and broadening the horizons for the future of gaming.

Despite EA no longer having exclusive rights to Star Wars games, which was supposed to last at least until 2023, they can still make new titles for the foreseeable future under the guise of Lucasfilm Games.

Although this may not be Star Wars related, Lucasfilm Games has also announced that they will be teaming up with Bethesda, known for the Wolfenstein reboot series, The Elder Scrolls series, and the Fallout series with Fallout 3, 4, and 76, to make a brand new Indiana Jones game, which was announced mid-January.

With the return of Lucasfilm Games and new Star Wars games being made with different companies having a chance at the license, this upcoming generation of gaming will witness a new era of Star Wars games.

Update: this story was updated; in paragraph ten it originally said Respawn. The correct company was DICE. 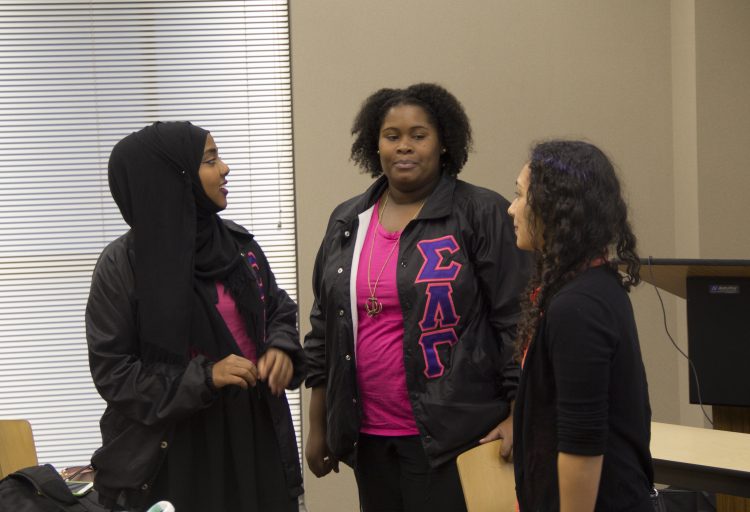 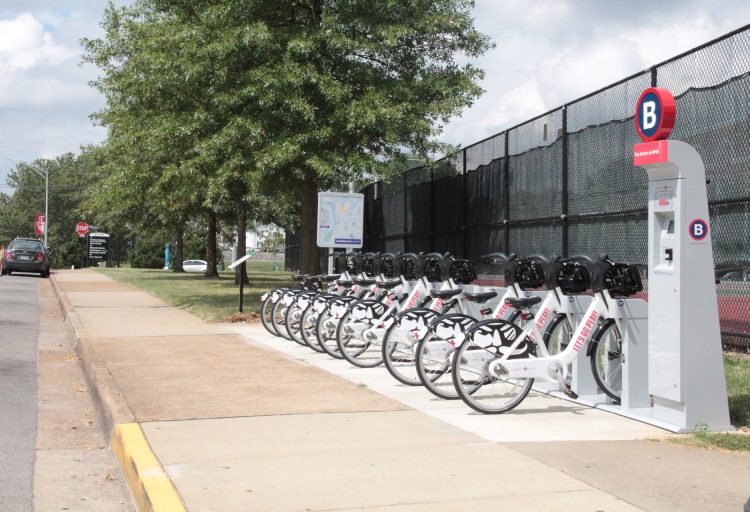