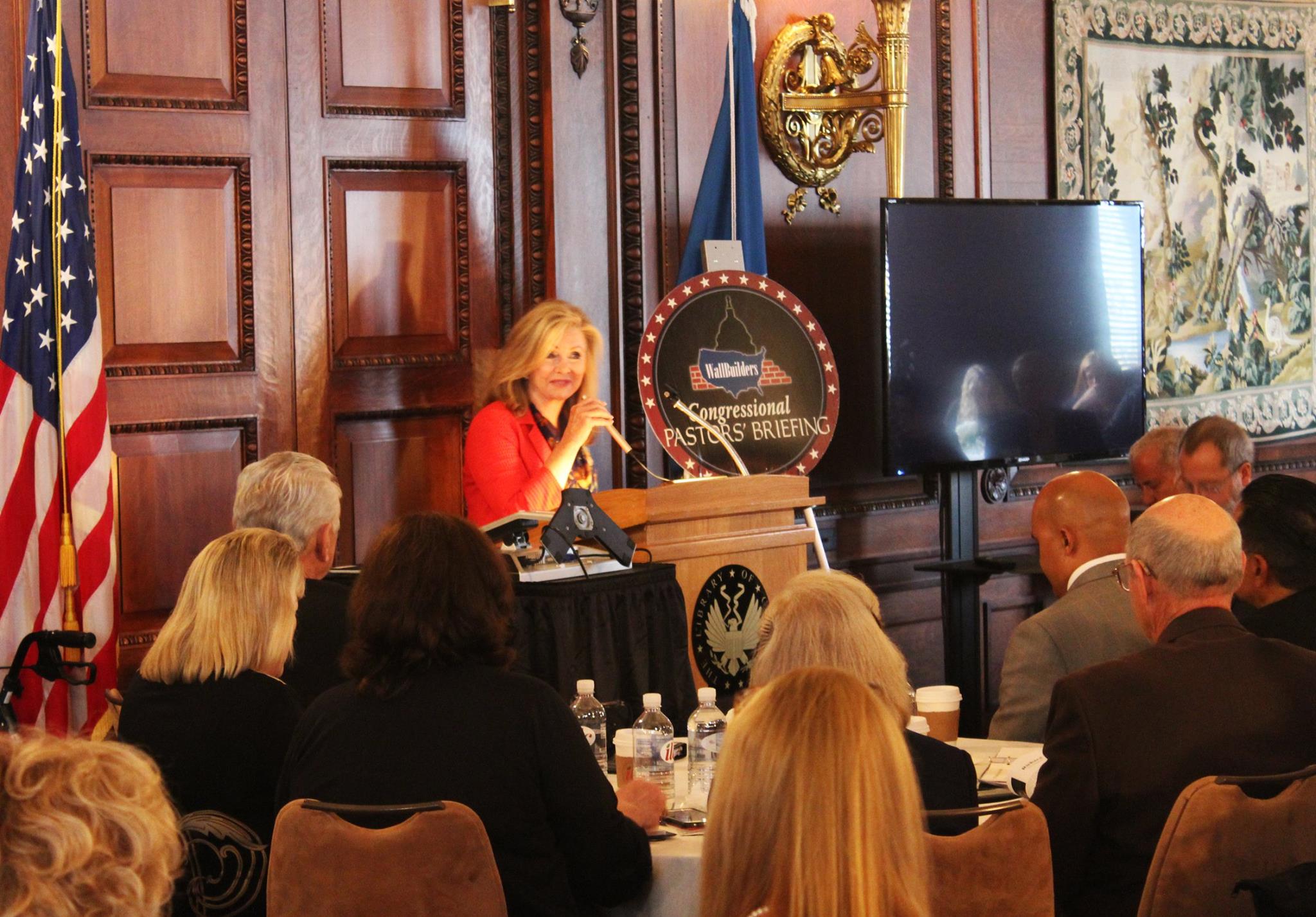 NASHVILLE, Tenn. (AP) — The Latest on the U.S. Senate race in Tennessee (all times local):
11 a.m.
Republican U.S. Rep. Marsha Blackburn is launching her bid for the U.S. Senate on the heels of Gov. Bill Haslam’s decision to sit out the race to succeed retiring Sen. Bob Corker.
Blackburn described herself in her campaign announcement Thursday as a “hard-core, card-carrying Tennessee conservative” and decried the Republican majority in the Senate for failing to repeal former President Barack Obama’s health care law.
Blackburn was first elected the Congress in 2002 and has been a regular guest on political talk shows on TV. She made a name for herself as a state lawmaker for opposing a fellow Republican governor’s bid to introduce a state income tax.
Blackburn said she supports President Donald Trump’s proposal to build a wall on the border with Mexico.
___
10 a.m.
Tennessee Gov. Bill Haslam says he won’t run for the U.S. Senate seat being opened with the retirement of his fellow Republican Bob Corker.
Haslam had been holding out hope that Corker, a close family friend, would run for a third term in the Senate, and didn’t begin to seriously consider his own bid until he learned otherwise.
Haslam was first elected governor in 2010 and can’t run again next year because of term limits. His vast personal wealth and popularity in the state would have given other Republicans contenders pause had he decided to run for Senate.
Other Republicans voicing an interest in running include U.S. Rep. Marsha Blackburn, former Rep. Stephen Fincher and state Sen. Mark Green.