Super Mario 64, originally released for the Nintendo 64 in 1996, puts players in the plumber’s shoes in his first 3D adventure as he tries to save Princess Peach from Bowser’s clutches once again.

Aside from the iconic platforming the series is known for, Super Mario 64 introduces new gameplay mechanics in addition to hours of collecting and replay value.

Super Mario Sunshine, originally released for the GameCube in 2002, introduces new gameplay mechanics and a new story involving a vacation gone wrong for the main characters.

With Mario being framed for polluting the peaceful island of Delfino, he must find a way to prove his innocence and clean the island of pollution.

Players will have Mario use F.L.U.D.D., a water device allowing Mario to clean the paint polluting the island in addition for use on paint related enemies.

Just like it’s predecessor, Sunshine also has many collectibles and unlocks giving players hours of gameplay to satisfy their needs.

Finally, Super Mario Galaxy which was originally released for the Wii in 2007, brings the character into space, bringing characters to different galaxies with different planets with unique characteristics.

This is also the first Mario game that implements motion control related gameplay with the use of the Wii remote; however, with the Switch players are able to use the motion control function implemented in the Joy Con.

Super Mario 3D All-Stars is available now for the Nintendo Switch both physically at local retailers and digitally via the eshop, although there is a catch.

The collection is released for a limited time until March 2021, and not just for physical but for digital as well.

This means that once the end date for the game hits, not only will Nintendo discontinue production of new copies of the collection, but the digital version will be delisted from the eshop as well, which will also make physical copies already released go up in value due to its limited release and will eventually be the only way to play the game.

Gamers wanting to grab a copy of this classic collection are advised to do so while the collection is still currently being sold before March 2021.

Needless to say, those wanting to play these classic titles will have an opportunity to do so through this collection. 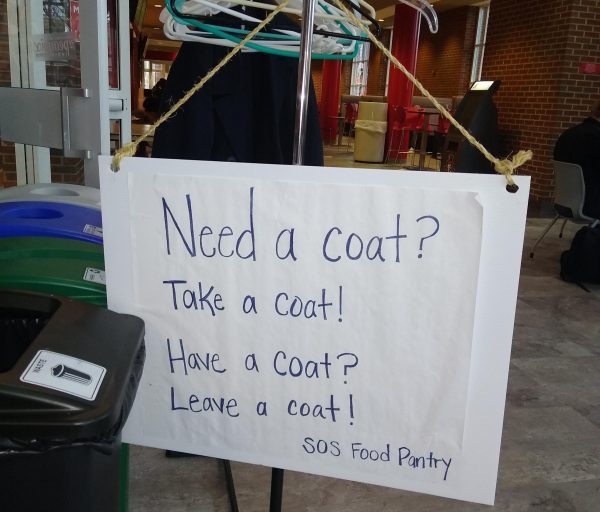 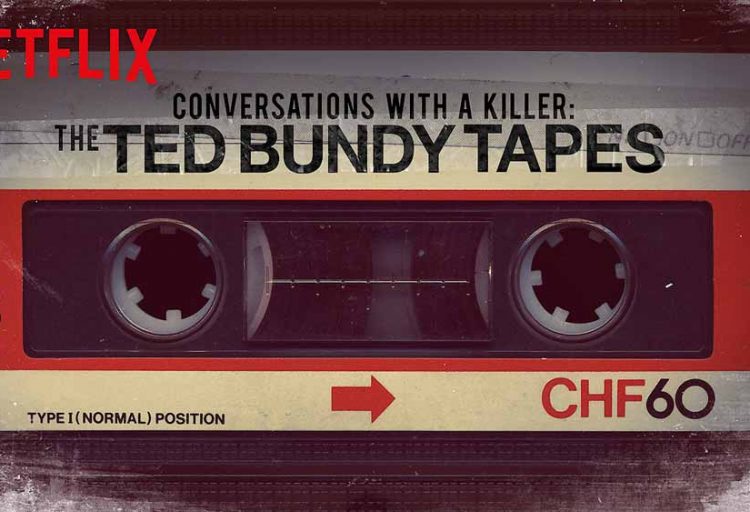 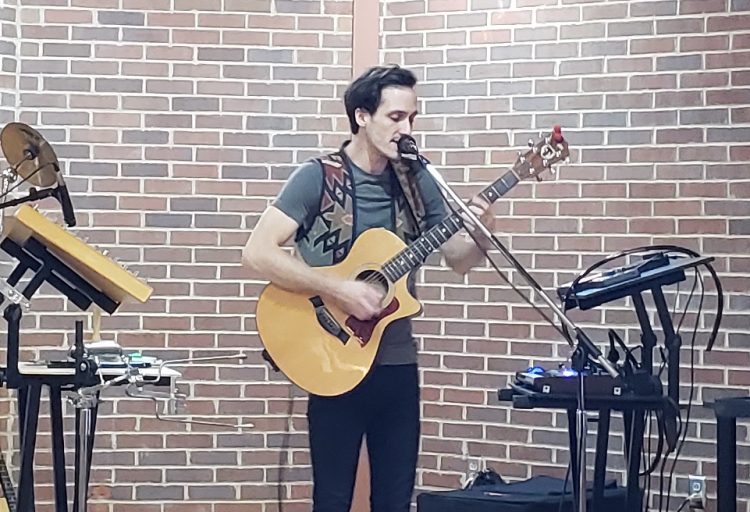