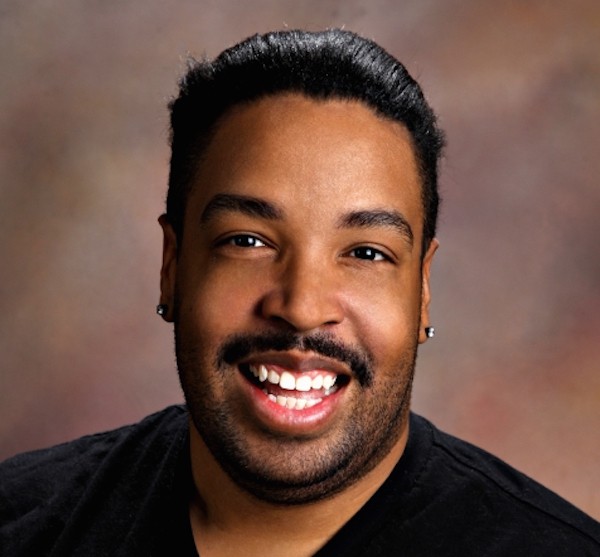 Associate Professor of Dance Marcus Hayes was one of 10 faculty members from TBR schools chosen to participate in the Maxine Smith Fellows program this year.

Hayes said he and the other fellows attended workshops and meetings to learn more about the workings of TBR.

“We participated in a variety of workshops designed to help us better understand some of the administrative roles at the state level,” Hayes said. “The fellows attended several sub-council meetings for the TBR to see how policies and decisions are made at the state level.”

As part of the program, Hayes was assigned a mentor to work with during the process.

“My mentor is Dr. Janet Smith, who is the president of Columbia State Community College, Hayes said. “Dr. Smith is also an APSU alumna.”

Hayes also said taking part in the program was a rewarding experience.

“I learned a great deal about how higher education works in the state of Tennessee,” Hayes said.  “I also had the opportunity to get to know the other fellows in my cohort which was a true highlight of the program.”

Fellows are also required to develop projects that can improve TBR operation, according to a university press release. Hayes created a set of guidelines for community colleges to consolidate services like admissions and financial aid, something they will be required to do under Tennessee’s FOCUS Act.

Hayes started working at APSU in 2006 as the director of the university’s dance program, which recently became part of the new Department of Theater and Dance. He also serves on the National Board of Directors for the American College Dance Festival Association.

“I learned so much about how higher education works at the state level because of my participation in the Maxine Smith Fellows program,” Hayes said. “I enjoyed learning about the various programs and how four-year institutions can work with community colleges and applied technology centers to educate the population.” 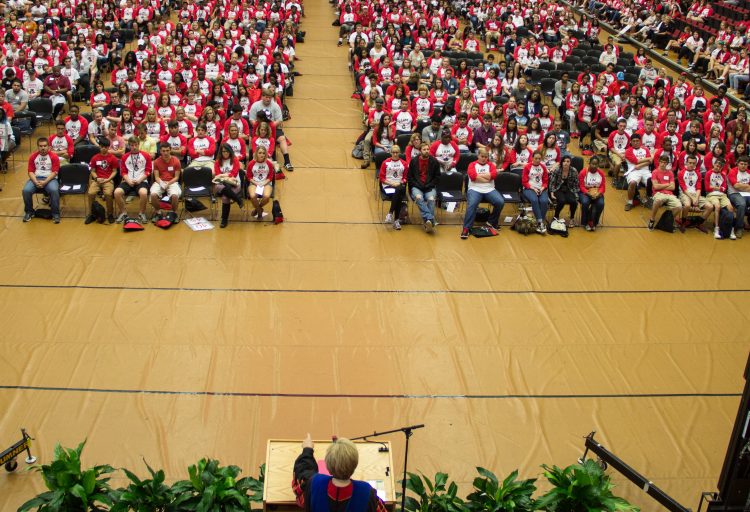