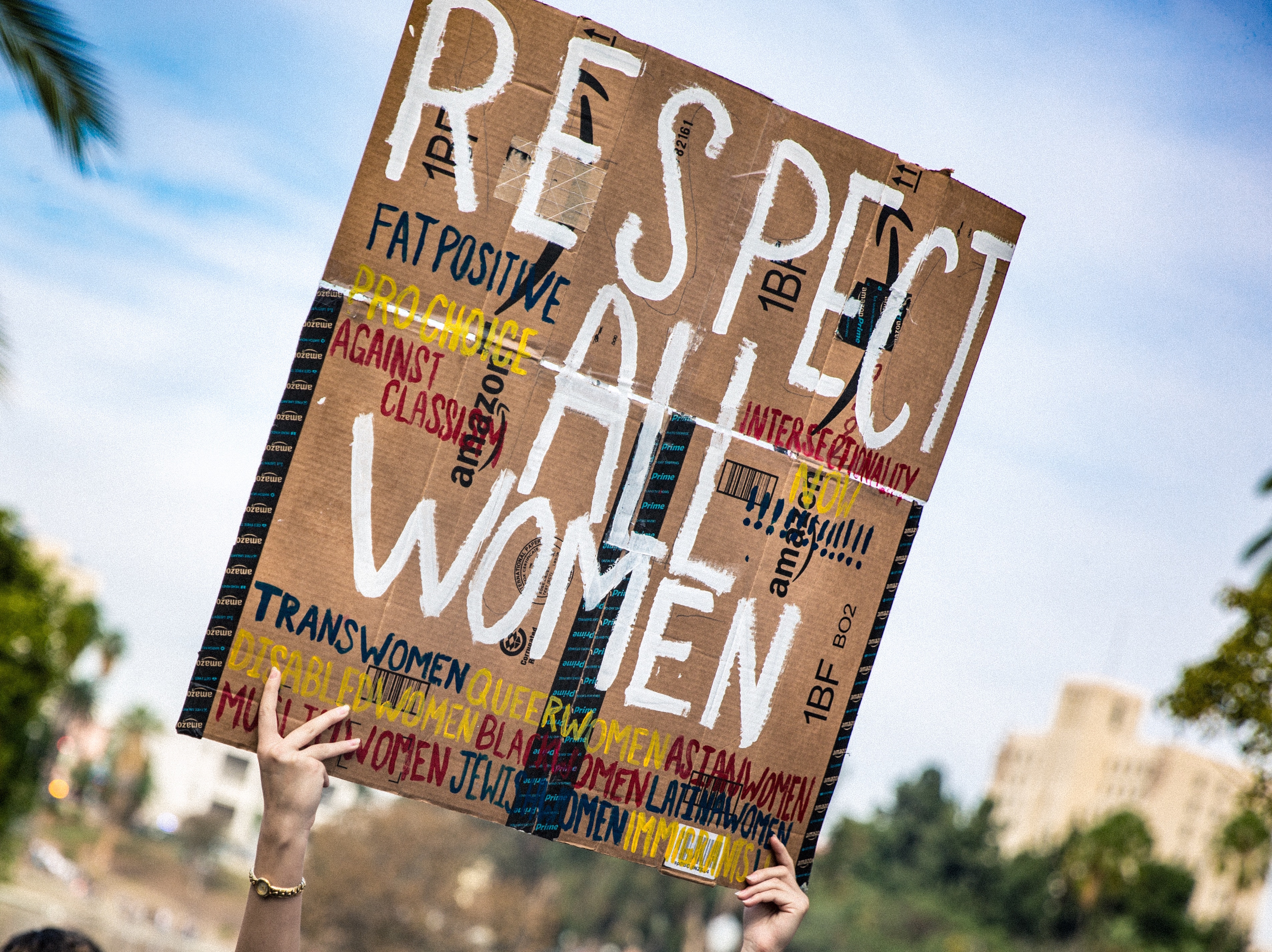 The bishop of a church that officiated Aretha Franklin’s funeral service on Aug. 31 allegedly groped Ariana Grande during her performance of “(You Make Me Feel Like) A Natural Woman.”

The internet rushed to give their opinion of the situation. The comment sections imploded with people blaming Grande for wearing too short of a dress for a funeral. Some went as far as stating that she deserved to be groped and was asking for it due to her choice of clothing.

In 2016, Grande tweeted, “Women’s choice. Our bodies, our clothing, our music, our personalities… it. is. not. an. open. invitation.” Grande is absolutely correct.

Grande’s encounter with the bishop is no shock in the country where women are objectified and blamed for their assaulters’ actions. This must change.

We see it everywhere: school, work and in public. Even with years of scandalous sexual assault in the church, women are still blamed for their trauma. Sexual assault victims are often asked what they wore and how they fought back during the assault. If the victims say the wrong answer that men do not want to hear, it is automatically their fault.

Despite the #MeToo movement to attempt to bring rape culture to light, victim-blaming still rears its ugly head.

The infamous Brock Turner rape case used the classic victim-blaming card. In released court transcripts, the exchange between the victim and Turner’s attorney, Mike Armstrong, ended in Armstrong questioning the victim about her height and her weight. Armstrong asked how much the victim drank and ultimately concluded she (the victim) had the assault coming.

The statistics face a harsher reality for victims. 54 percent of sexual assaults are not reported to police while 97 percent of rapists will never spend a day in jail. This can cause victims to not want to report it, due to condemnation from peers and no justice.

The Tennessee Incident Based Reporting System (TIBRS) reported that rape offenses in TN increased by 3.2 percent. According to the Tennessee of Investigation (TBI) the APSU campus had six reported sexual offenses.

Openness about sexual assault can lead us to stop asking what the victim did and begin condemning the perpetrator. 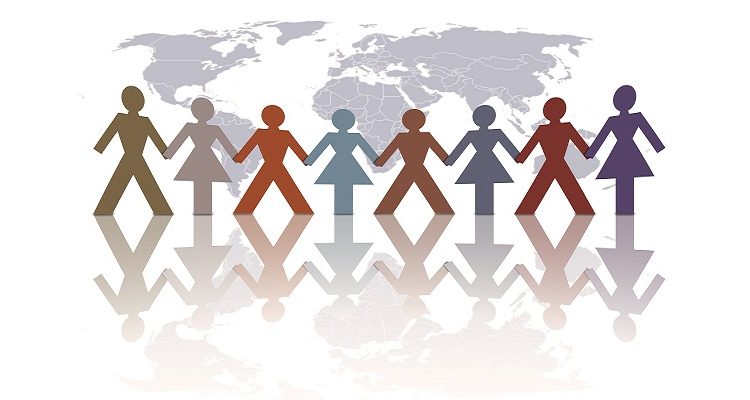