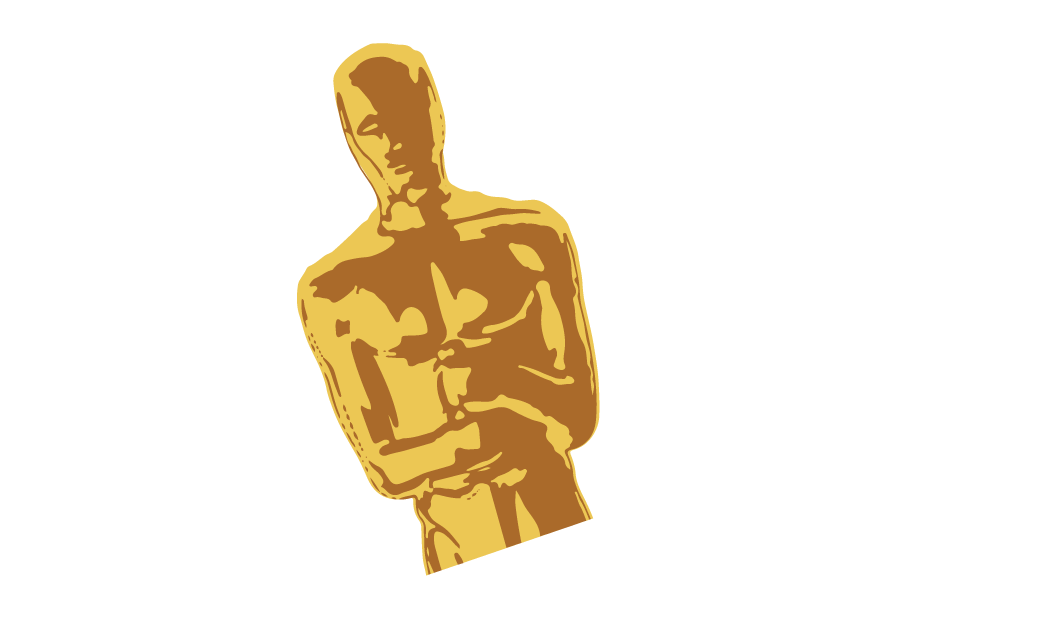 The Academy Awards honored “Manchester by the Sea” actor Casey Affleck with Best Actor even though he has a history of alleged sexual harassment.

This gross oversight is a token of the Academy Award’s decisions of not condemning actors based on potential sexually violent activity.

Mel Gibson infamously made anti-Semitic statements in 2006 and was charged with misdemeanor battery against his ex-girlfriend Oksana Grigorieva in 2011, according to Time.

Gibson pleaded no contest to the case. He was later nominated by the Academy for 2017 Best Director for the movie “Hacksaw Ridge.”

Woody Allen has faced allegations that he sexually assaulted his adopted daughter Dylan Farrow since 1992, according to CBS. Farrow spoke out about the assault in 2014.

In an open letter to The New York Times, Farrow wrote, “What’s your favorite Woody Allen movie? Before you answer, you should know: when I was 7 years old, Woody Allen took me by the hand and led me into a dim, closet-like attic on the second floor of our house. He told me to lay on my stomach and play with my brother’s electric train set. Then he sexually assaulted me.”

Allen responded in an editorial to The New York Times of the accusation, “I found the idea so ludicrous I didn’t give it a second thought.”

Allen has not faced any repercussions for the alleged abuse, but the Academy has since awarded him with Best Original Screenplay for “Blue Jasmine” in 2014. Allen has continued to produce movies since the allegations with no consequences.

Affleck’s history includes two settled lawsuits of sexual harassment. In 2010, two women who worked with him on set of his film “I’m Still Here” filed sexual harassment lawsuits against him, according to Time.

One of the women claimed he crawled into bed with her without her consent while she was sleeping. The other claimed he grabbed her arm violently and pressured her to stay in the same hotel room as him, according to Time.

Affleck’s claims were settled out of court in 2010. He has since denied the allegations.

The Academy has since awarded him with Best Actor in the 2017 Academy Awards.

When will the Academy realize they are contributing to the epidemic of sexual assault by saying nothing when A-list actors are accused of sexual violence? When will they stop awarding alleged assaulters with a golden prize?

Actress Brie Larson starred in the 2015 movie “Room” in which she portrayed a survivor of sexual assault. Larson was one of the readers who gave Affleck his award on the Oscars stage. Larson stood by and did not hug or applaud Affleck after he won for his performance.

Whether Larson’s decision to not applaud was out of protest for Affleck’s past or not, her action spoke loudly.

More actors should stand up against awards being given to actors accused of sexual violence because without any protestations, the Academy will not be held accountable for their actions and continue their decisions that applaud alleged sexual predators.

In addition to sexism, Hollywood is very notably a space in which white, heterosexual males prosper more than anyone else.

In the 2016 Oscar categories of Best Actor and Best Actress, there were no people of color nominated. One of the main reasons is because people of color are not often given leading roles in movies.

The 2017 Oscars made headway into changing this by nominating Denzel Washington in the Best Actor category and Ruth Negga in the Best Actress category.

However, neither of the nominees won. Two prominent African-American actors, Viola Davis and Mahershala Ali, both won for Supporting Actress/Actor.

While this is progress, the nominee pool of the Oscars is still predominantly white. This shows not only a problem with the Academy but a problem within the film industry.

When will our movies be representative of the U.S. population? Probably around the same time people stop awarding alleged sexual predators for their performances. 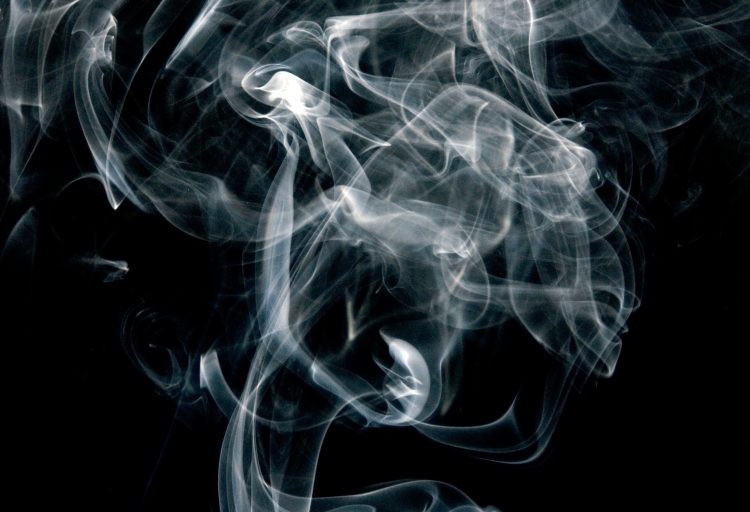