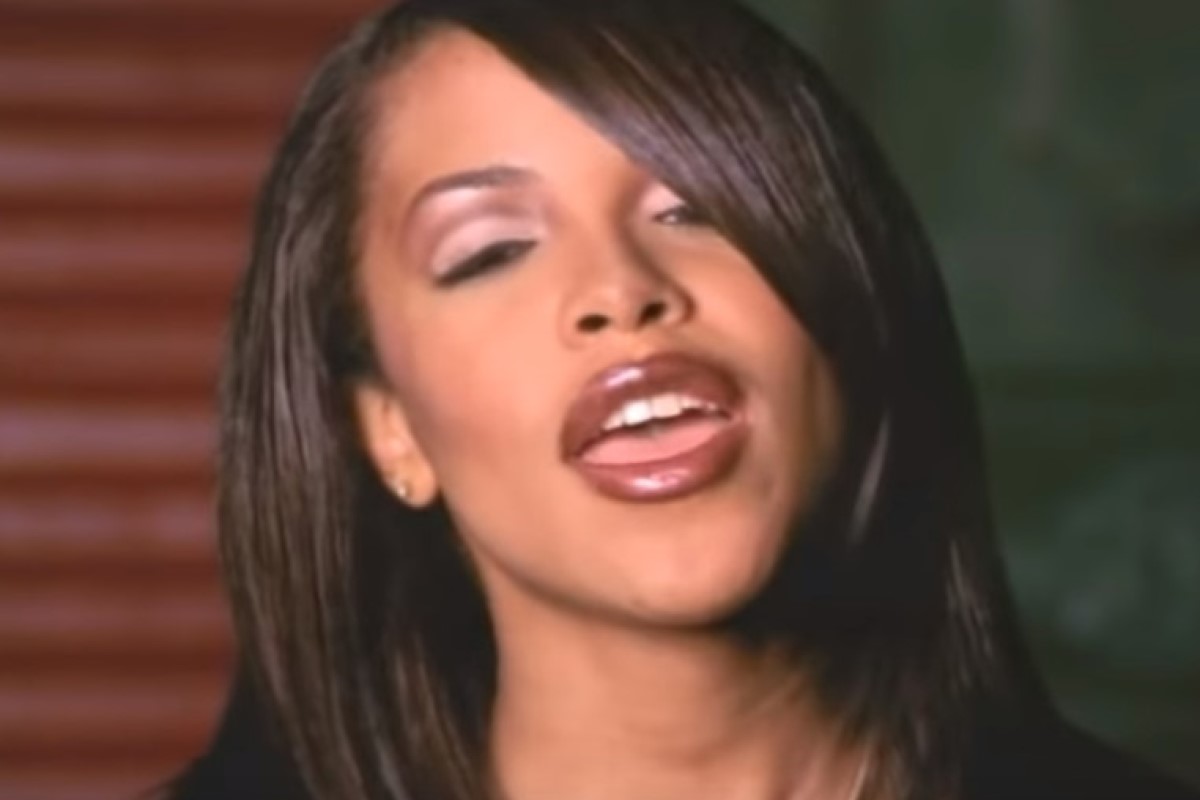 When it comes to music, there’s one name that comes to mind that paved the way for so many artists; Aaliyah.

Many teens struggle with balancing out school schedules and making friends. At 15, Aaliyah was becoming a pop icon when she released her debut album, “Age Ain’t Nothing but a Number.” Audiences enjoyed her sultry voice, but it was also her style that caught the public eye.

Aaliyah simply had a style that was unmatched, and no one else could quite pull off her balance of girly features and tomboyish appearance. The 21-year-old’s death was a very hard one considering she was so young and was a pioneering artist that was loved by many.

For 20 years, her fans were limited to YouTube when enjoying her music. That has recently come to an end with songs now streaming on all platforms.

This is a moment that many people, including myself, have been waiting for; like her music’s accessibility, Aaliyah’s journey as an artist wasn’t an easy one.

As a 10-year-old, she auditioned for Star Search, a talent competition that ran from 1983-1995. Despite losing, she ended up touring with Gladys Knight, who would mentor her and allow Aaliyah’s gifts to flourish.

She released two albums before the age of 18 but still managed to be authentic and would end up redefining R&B, pop and hip-hop.

As of now, Aaliyah’s music videos and music are being reuploaded and remastered, and a majority of her music videos can be watched and streamed from all platforms. At the time of writing, two full-length albums were available for listening, “One in a Million” and “Age Ain’t Nothing but a Number,” but a self-titled posthumous record is expected to release on Sept. 10.

I hope more will come afterwards.

Aaliyah is an icon, and I hope her music continues to inspire and flourish. She may not be here physically, but I know her fans still feel her through her music.

More than 20 years after her death, Aaliyah’s music still sounds fresh and brand new. Many artists sample her to this day, including Fifth Harmony member Normani, who reused a portion of her song “One in a Million” for her new track, “Wild Side.”

As stated, Aaliyah is and will always be an icon. She may be gone, but she will never be forgotten. Aaliyah inspired so many young women to believe that you can be yourself and still follow your dreams.

Singer-songwriter Missy Elliot, who worked closely with the artist, wrote a tribute on Instagram, saying “Baby girl, all these years your impact is still felt and your influence is seen everywhere. So many are still captivated by your sound and style! It’s beautiful to see a new generation become fans of your art and they love your heart. You are missed all around the world but never forgotten. We love you and may your spirit live on forever.”

Aaliyah’s sudden death on Aug. 25, 2001 caused so much pain, and that pain is still felt to this day. But that doesn’t mean it’s the end of her legacy. Aaliyah’s acclaim will always remain as long as there is a music industry, and her fans will continue to support her.

Hey! Hey! Hey! I’m Chalise and I am simply a young woman who enjoys writing and informing others. I look forward to sharing my passion with my peers and many others. 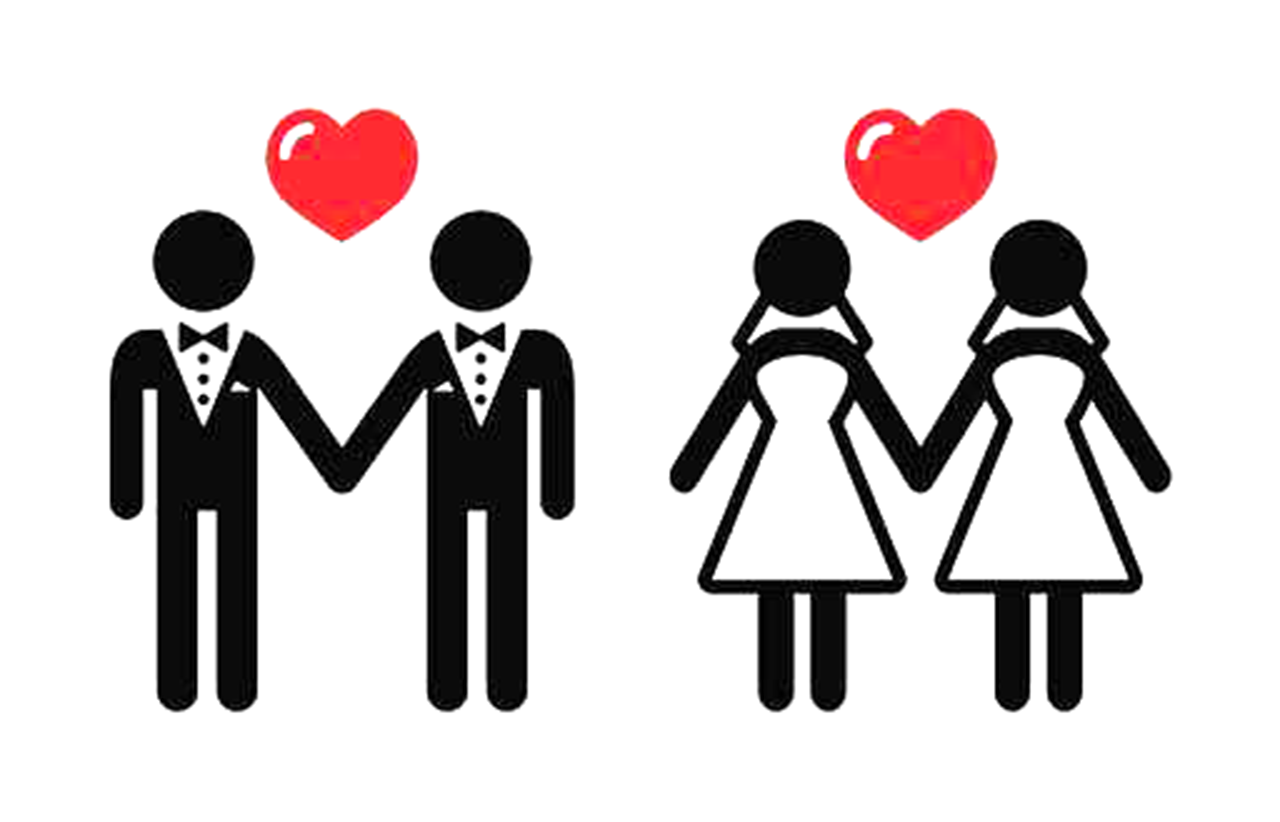 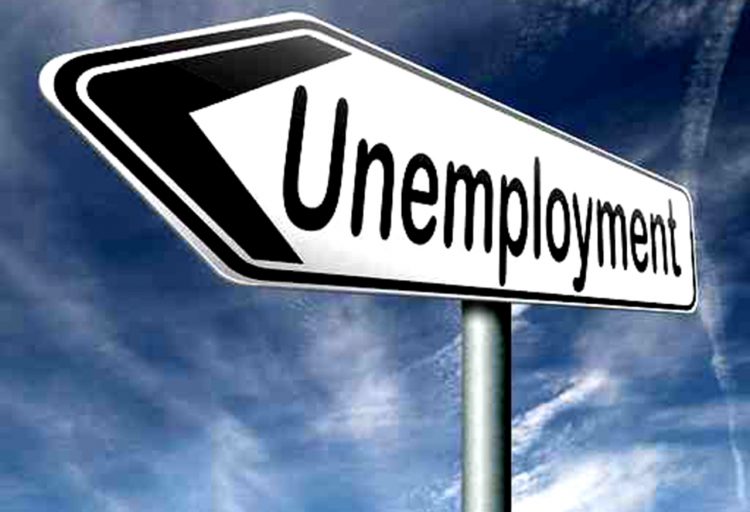 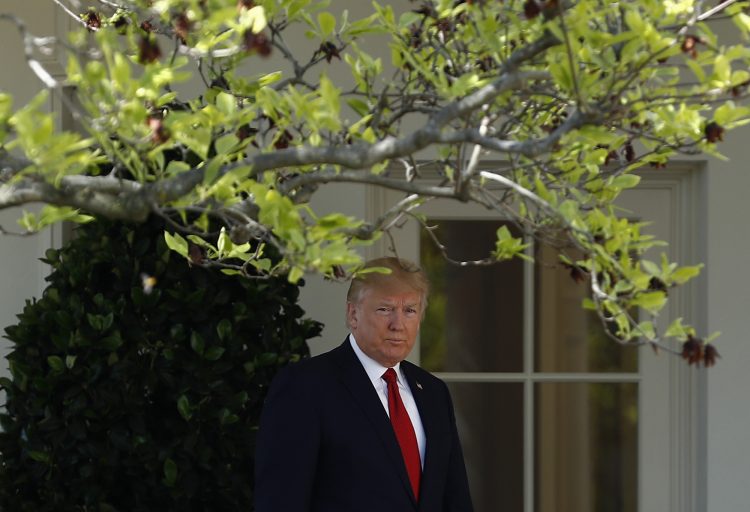