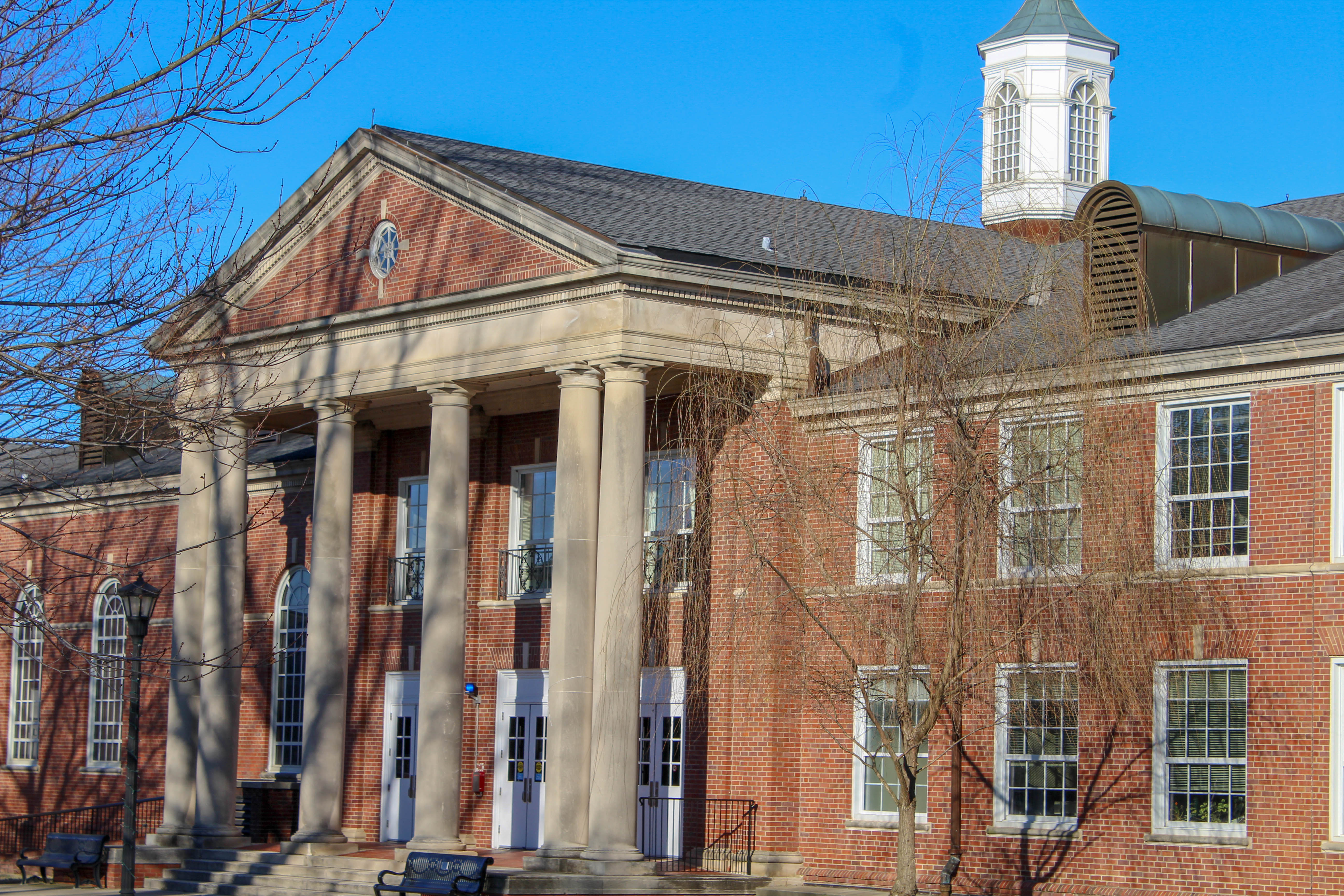 Maria Cronley, a nationally recognized consumer behavior expert and senior administrator at Ohio Northern University, has been chosen as APSU’s new provost and senior vice president for academic affairs. She will begin her new role in July.

“Dr. Cronley’s leadership record impressed me,” President Alisa White said in her announcement email to campus, “particularly with her commitment to student success.”

While at Ohio Northern, Cronley established a Student Success Center and helped that institution have the third-best job-placement record among schools in the U.S.

Cronley has previously been employed at Miami University in a variety of leadership and academic positions. She also served as an assistant professor of marketing at Wright State University.

Most recently, Cronley served as provost and vice president for academic affairs at Ohio Northern University, starting in 2017. The university experienced consecutive years of enrollment growth during her time there, with the highest freshman class in more than a decade.

She developed a center for faculty excellence and worked with the College of Pharmacy to establish a retail pharmacy and a medical therapy call center on campus. She also launched eSports as a varsity athletics team at the university, according to White’s announcement.

Cronley will succeed Rex Gandy, the University’s current provost, who has served as provost since June 2015.

“I appreciate Dr. Gandy’s leadership as the University has experienced significant growth, added new academic programs and transitioned to a new Board of Trustees,” White said in her email.

Gandy will remain at APSU for the next few months as a special assistant to the president for innovation. Karen Meisch, dean of the APSU College of Science, Technology, Engineering and Mathematics, will serve as interim provost from June 1 until Cronley’s arrival in July.