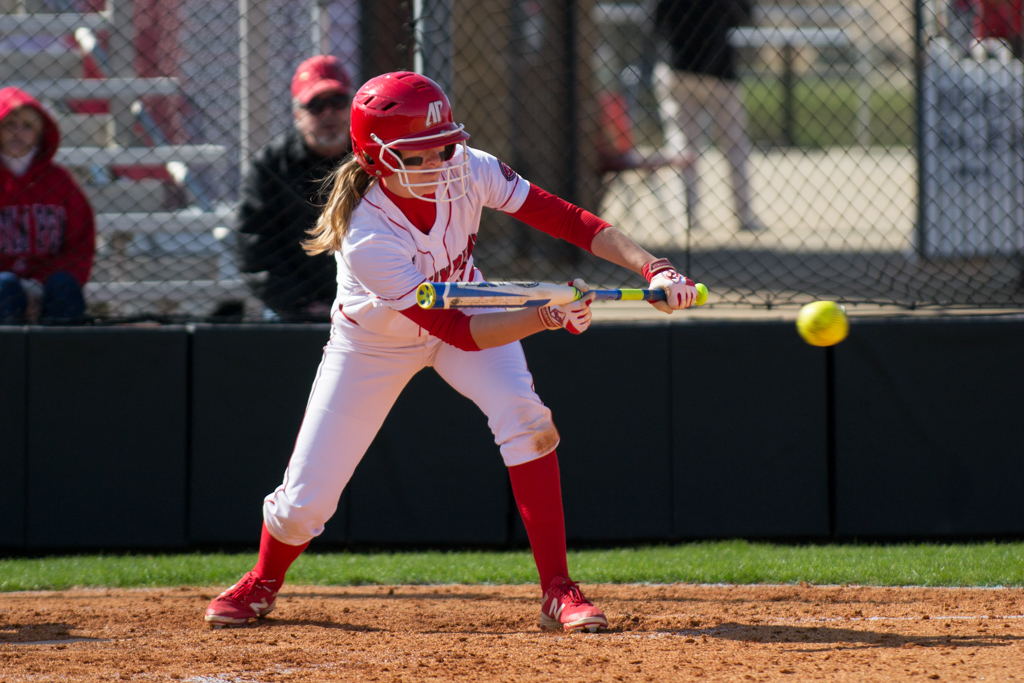 APSU’s Governors softball team faced the Morehead State Eagles on Friday, March 24. The Govs and the Eagles each took a win during the two-game matchup with scores of 0-11 and 7-1.

APSU’s one hit of the contest was an infield single from Kacy Acree.

The Eagles’ starting pitcher, Chelsea McManaway, had 13 strikeouts to secure the win of game one.

In game two, an RBI from Kendall Vedder gave the Lady Govs the lead in second half of the third.

Drew Dudley hit a single in the fourth to give APSU a 2-0 lead. Although, the Lady Govs extended their lead by four in the fifth. Two runs scored on a home run from Danielle Liermann. The next run came from hit down the left field line by Carly Mattson, and the last run of the inning was brought in as a result of an illegal pitch.

The Govs’ 7th and final run was scored in the sixth thanks to an RBI single from Liermann.

The Eagles’ 1 run was scored in the seventh by an RBI single from Rager.

Senior Pitcher Autumn Hanners threw most the game for the Lady Govs. Hanners allowed seven hits in her time on the mound, walked two, and struck out three. Hanners was relieved in the top of the seventh after walking the first batter.

After this doubleheader, the Lady Govs’ Ohio Valley Conference record is 1-1. 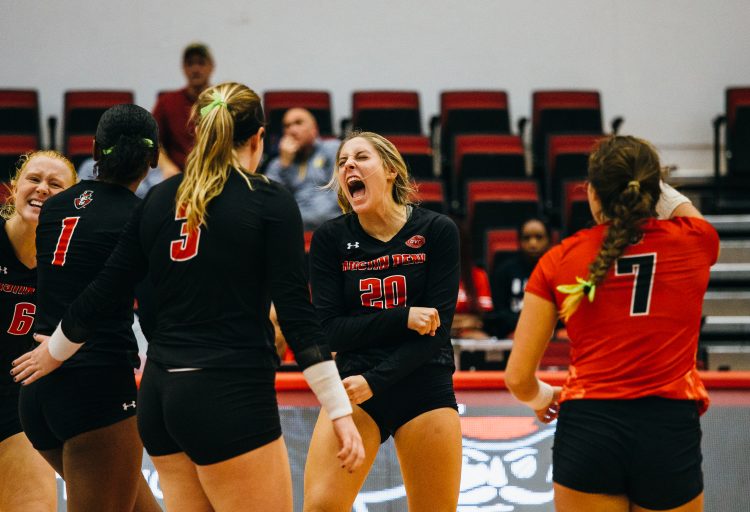