Senior guard Whitney Hanley scored 30 points on Saturday, Jan. 28, but it wasn’t quite enough to overcome the team’s five-game skid as the Tennessee State Tigers hung on to beat APSU, 77-82.

The loss dropped the Lady Govs to 8-17 overall and 2-8 in conference play. With six minutes remaining in the first half, the Lady Govs had established their largest lead of the game, 27-22, by scoring nine consecutive points. However, Tennessee State answered back by finishing the half on a 14-3 run.

After falling into a double digit deficit to start the second half, the Lady Govs pulled within one point, 58-57, with nine minutes remaining in the game. The Tigers responded by gaining a two possession lead and never letting go.

Despite Hanley’s 30-point effort, 10 of which were the team’s final points, the team couldn’t seem to find an answer for Tennessee State’s diverse offense. The Tigers finished the night with five players scoring in the double digits.

Along with her impressive offensive performance, Hanley contributed seven rebounds, four assists and two steals in the losing effort.

The Lady Govs hope to win their first home game in nearly a month by taking on UT Martin at home on Wednesday, Feb. 1, in the Dunn Center. TAS 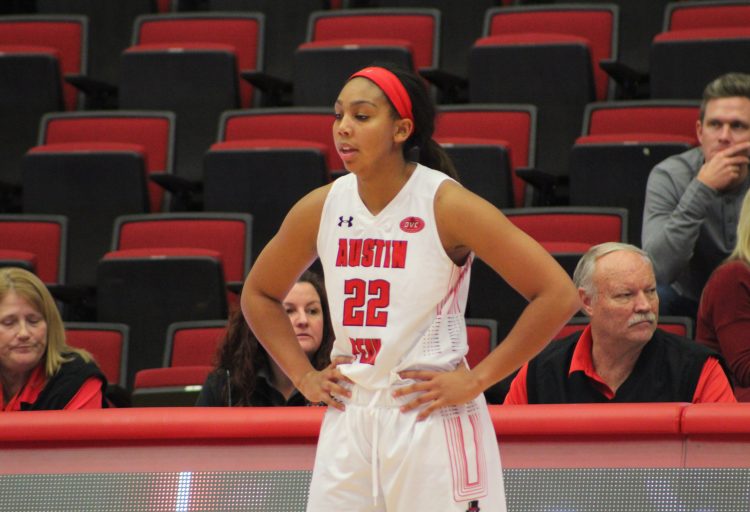 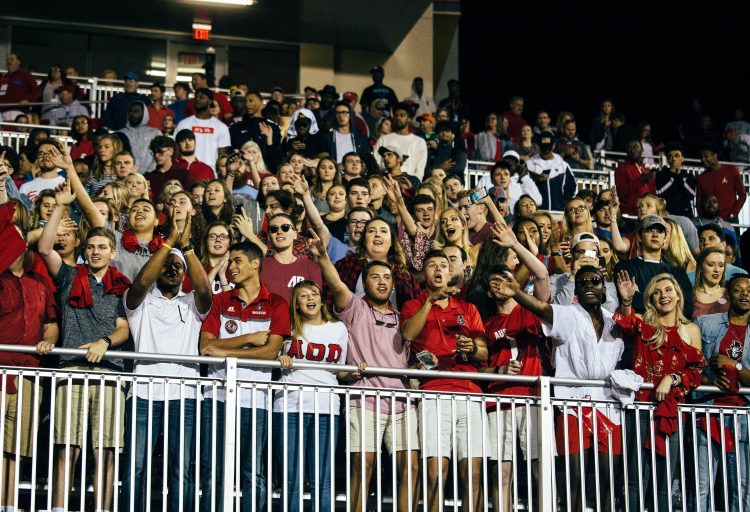