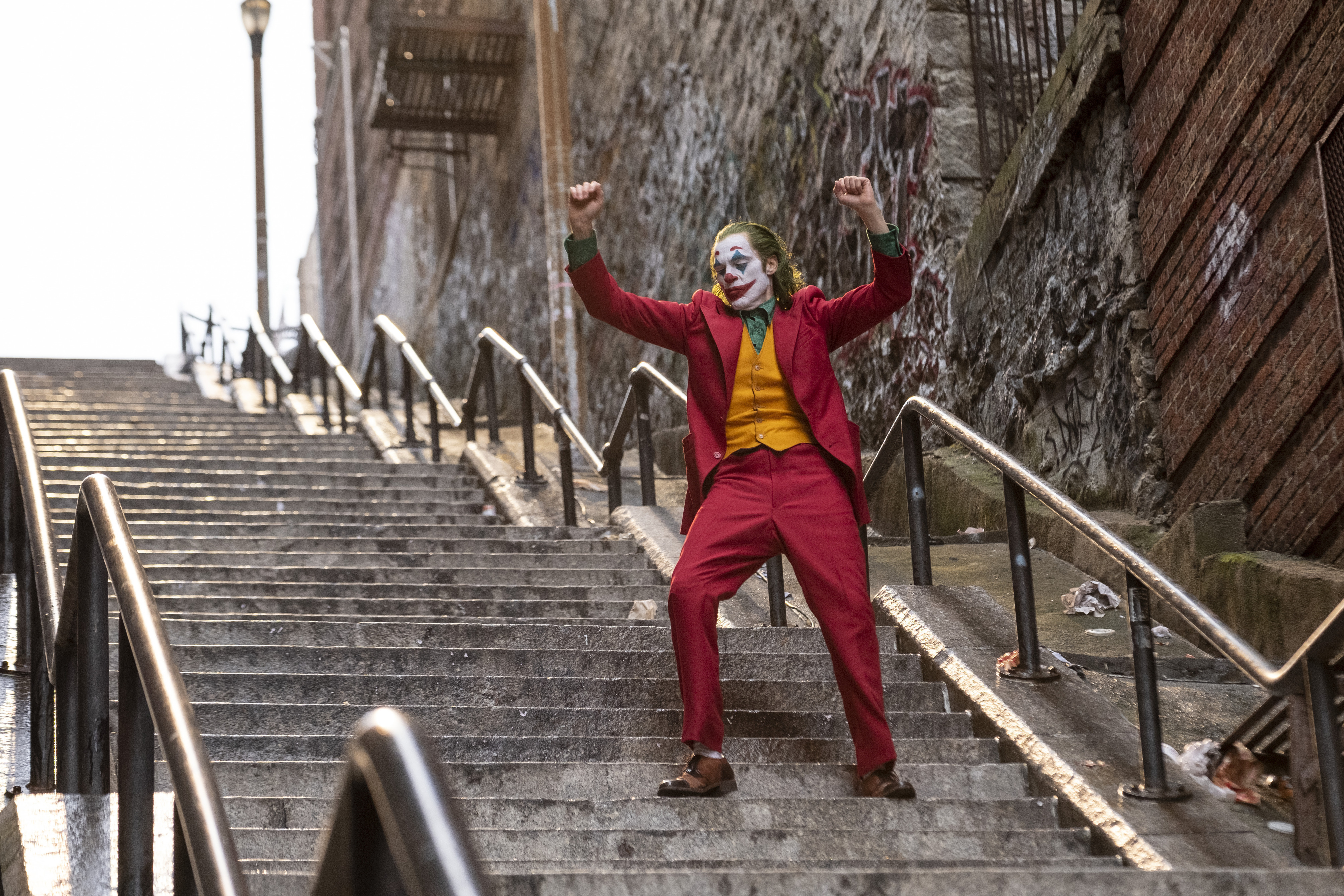 Joker is a psychological thriller film directed by Todd Phillips, best known for his work on “The Hangover” films.

Joaquin Phoenix stars as Arthur Fleck, a down-on-his-luck man who lives with his ailing mother and aspires to be a stand-up comedian.

He works as a party clown for small gigs and advertising events, but he is repeatedly beaten down and belittled by those around him.

An altercation in a subway results in the city of Gotham revolting against the rich, Arthur’s world blends with his fantasies as he loses himself to the destructive acts of violence surrounding him.

Despite the controversy surrounding the movie, nothing about Joker’s story felt socially irresponsible.

In fact, there were times where it seemed as though the movie commented on the radicalization of violent individuals.

Soon after Arthur commits a violent act on live television, news outlets are quick to report on the tragedy, even going as far as to play the clip in full.

This commented on how the media is directly responsible for glorifying violent attacks on the public. A topic like that deserves more attention than what a movie’s content portrays.

Watch the trailer for ‘Joker’ below.

This movie features Phoenix at his most chilling. His take on the Joker is one that will define comic book movies for the next decade.

He portrays Arthur Fleck’s angst and disordered personality with nuance and subtlety. If ‘Joker’ garners at least one Oscar nomination, it should be for Phoenix’s transformation as the Joker.

Another aspect of his performance I appreciate is that it did not feel like it was trying to copy the late Heath Ledger’s legendary turn in “The Dark Knight.”

While there are similarities in the presentation, Phoenix’s take on the character does not feel like he is copying Ledger’s notes.

Both performances are fantastic in their own right without canceling each other out.

Rather than portraying him as a murderous crime boss, the film presents something more unnerving: a regular man who experiences one too many bad days in a row.

It is a different character, yet it remains faithful to the ideology of the comic book character.

For the most part, the film blurs the line between fantasy and reality without feeling manipulative or condescending.

Even when you know Arthur is imagining an idealized or otherwise fulfilling scenario, it does not feel like it is trying to trick you by pulling the wool over your eyes.

Arthur’s descent into madness remains consistent and engaging to watch.

While not without its flaws, ‘Joker’ is a spectacular movie that redefines what the capabilities of the comic book film adaptation are. With a game-changing performance from Phoenix and a mature handling of complex subject matter, ‘Joker’ is a film that will leave you rattled for days on end. 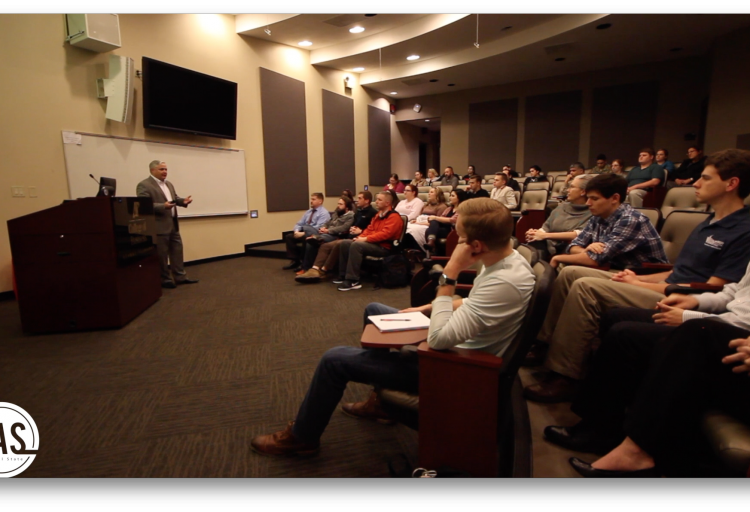 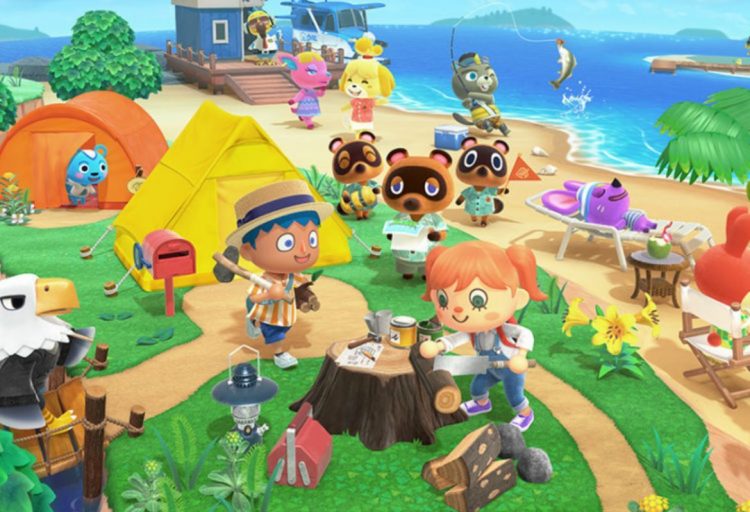 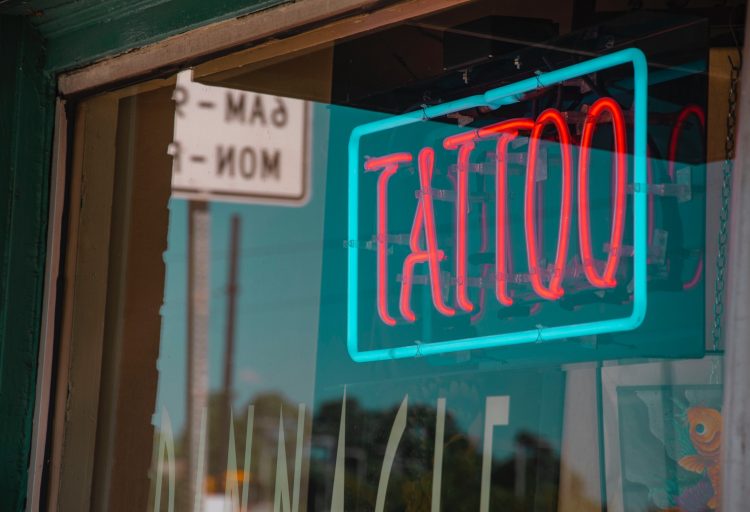