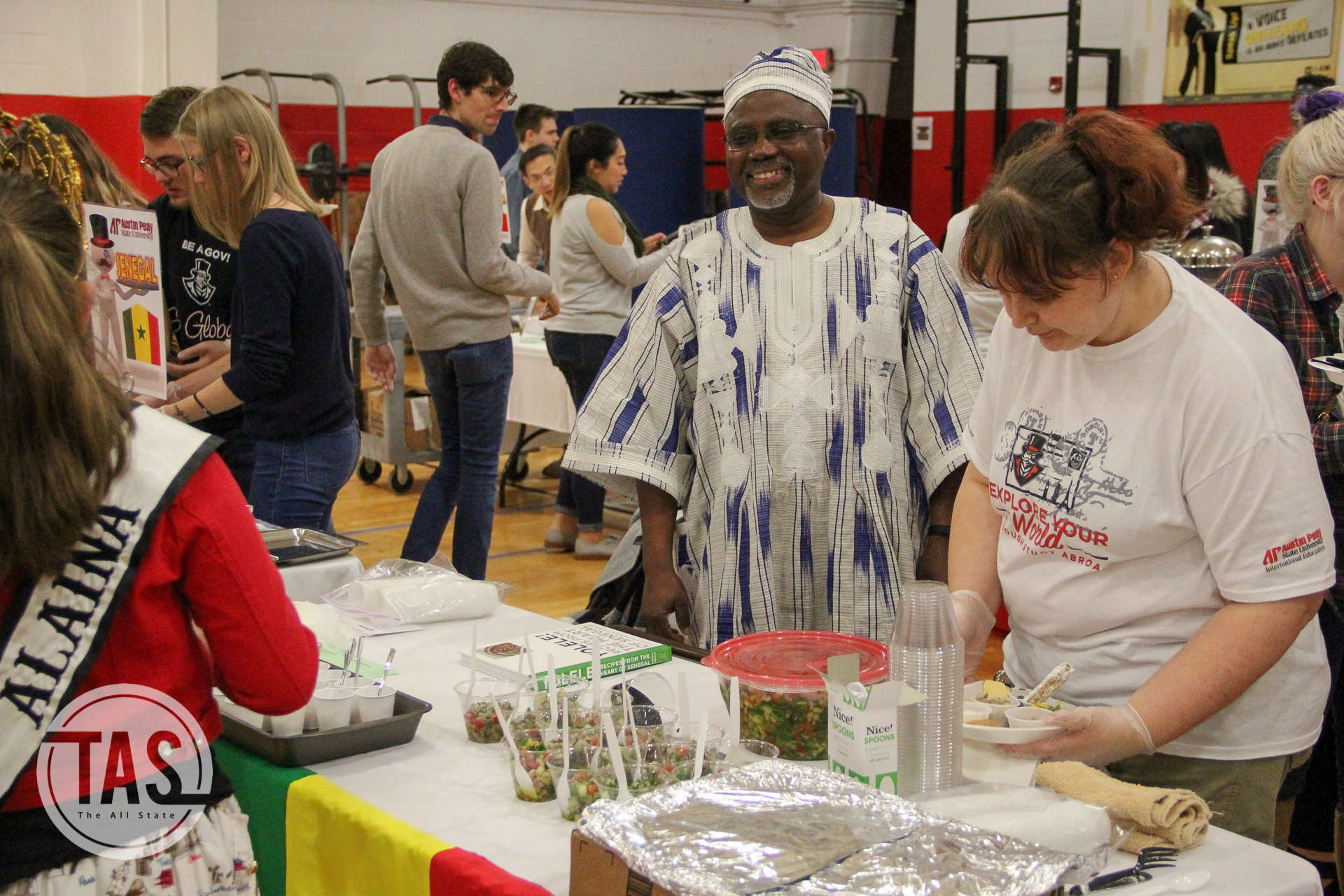 International Night brought a taste of countries all over the world to APSU students Tuesday, November 16 at 6 p.m. in the Memorial Health building. The International Student Department and Student Life and Engagement hosted the event, which mainly featured tables of food from across the world and cultural dance routines from local groups of performers.

There were thirty-two countries represented, including Brazil, Chile, China, France, Germany, and many more.

“It’s the same type of event every year, but we try to do something every year to make it a little bit bigger. More tables, more countries, more entertainment options. We’re always trying to change it up a little bit to make it better,” Coordinator of Programs and Special Events in Student Life and Engagement Ty Jesinoski said.

“The event is free and open to the community. International Night has been taking place at Austin Peay for many years, and the goal is to try and bring the diversity, to bring food from different parts of the world to Austin Peay so everyone can get a chance to try them,” Graduate Assistant of International Education Deya Ortiz said.

Classes and clubs related to the International Education Center, former study abroad alumni, and the clubs reputation from previous years spread word about the event.

This annual event is held every November. This year there were the highest number of volunteers and tables representing different countries and programs that there have ever been, according to Ortiz. 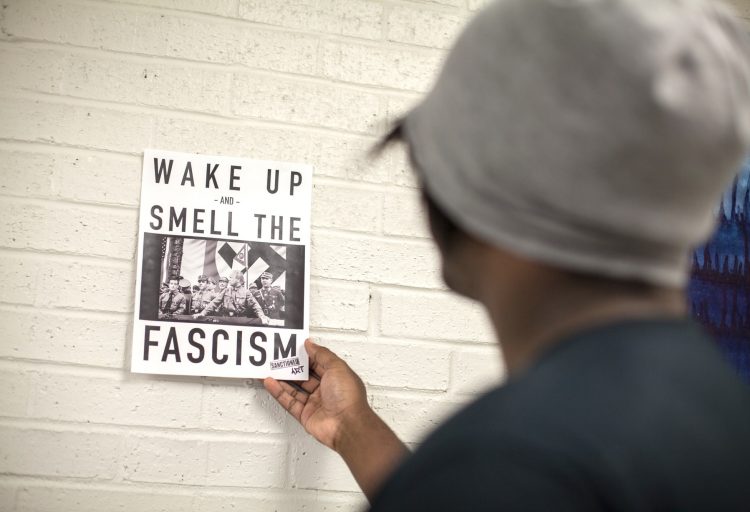 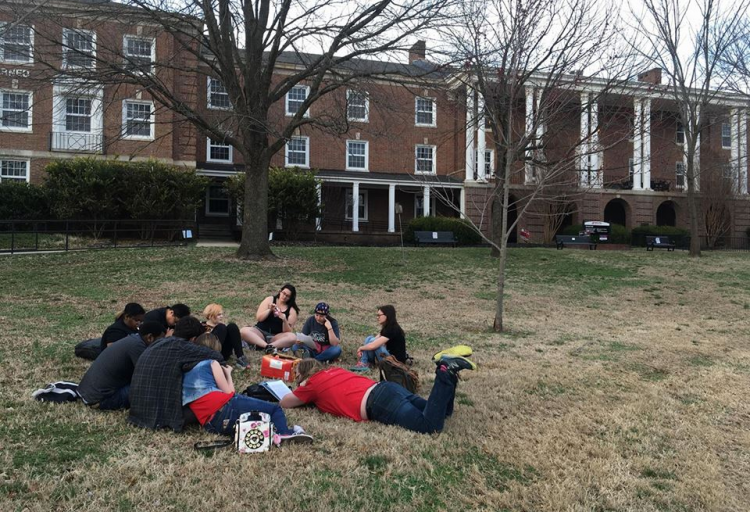