Hay to transfer from APSU baseball 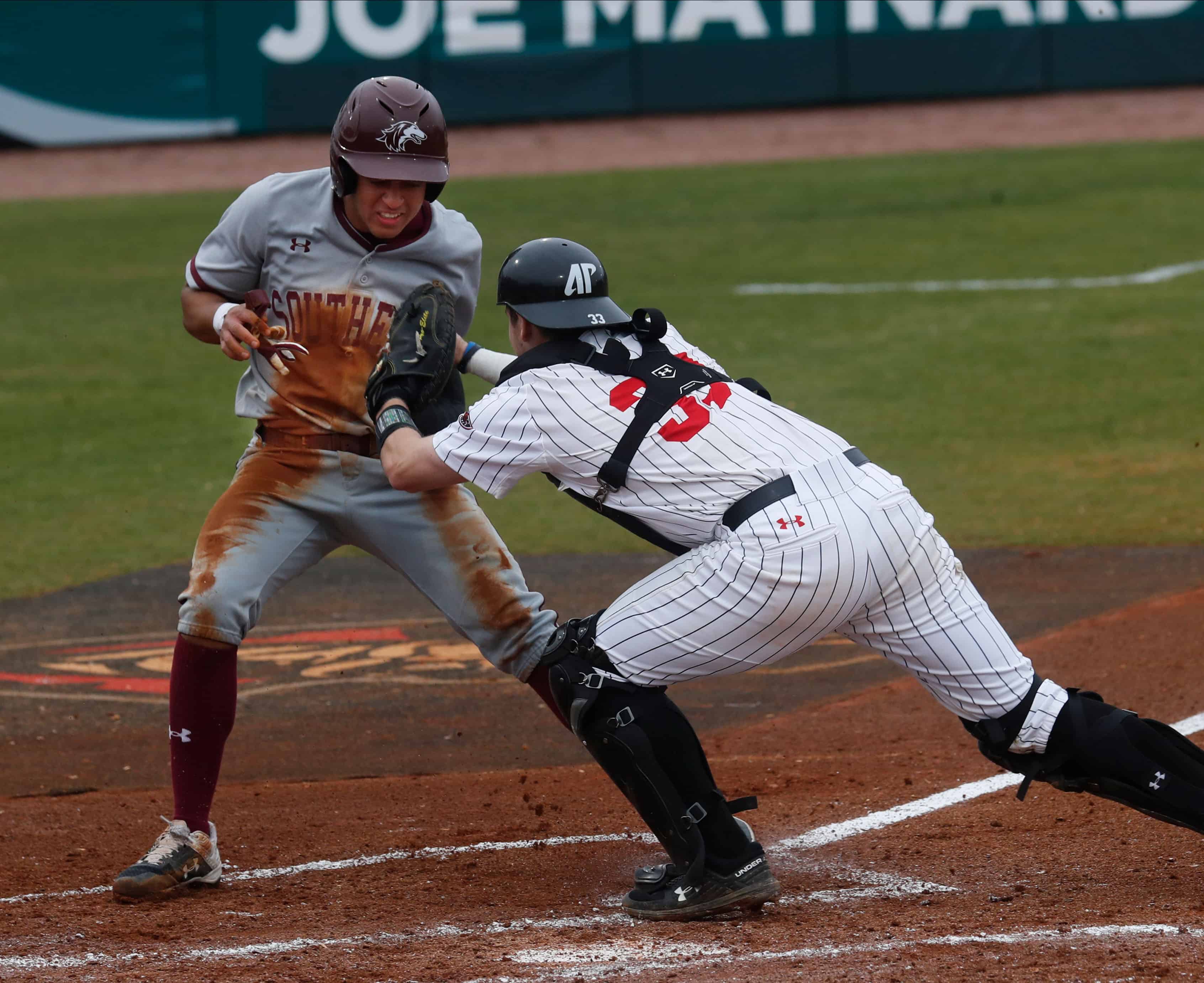 The Bat Govs will be looking to replace their starting catcher going into the 2021 season.

Hay caught 16 of the Governors 17 games this season, 13 of which being starts. The junior produced a .298 batting average to pair with two homeruns and 10 runs batted in.

The catcher was in his first season with the Govs, after spending the previous two at East Central Community College in Decatur, Miss. During his time with the Warriors, Hay put together a slash line of .305/.440/.516.

In an abbreviated season, the Choctaws of Mississippi College-part of the Gulf South Conference in NCAA Division Two-went 11-9 through their first 20 games. Hay should expect to start entering into the Choctaws program, due to his experience and the departure of two seniors behind the plate.

The absence of Hay, along with teammate Jacob Curtis’ transfer, leaves one traditional catcher on the roster for the Governors in Tyler Cotto. Cotto, who was ranked the fourth best catcher in Arizona by Perfect Game, has played in eight games with five starts for the Govs, averaging a .308/.308/.438 slash line for the 2020 season.

Excluding the recruitment of additional catchers in the upcoming class, Gino Avros is the only remaining Governor to have seen action behind the plate in 2020. The sophomore served as a defensive replacement early on in the season, playing in three games at the catcher position.

The situation is not one the Bat Govs are unfamiliar with, however: last season, the departure of Noah Ludy, Alex Sala and David Martinez left no traditional catchers on the roster going into the following season.

Whether head coach Travis Janssen recruits additional men behind the plate for the upcoming season, or sticks with the duo of Avros and Cotto is yet to be seen. Either way, the Governors should maintain a high level of play behind the plate in 2021. 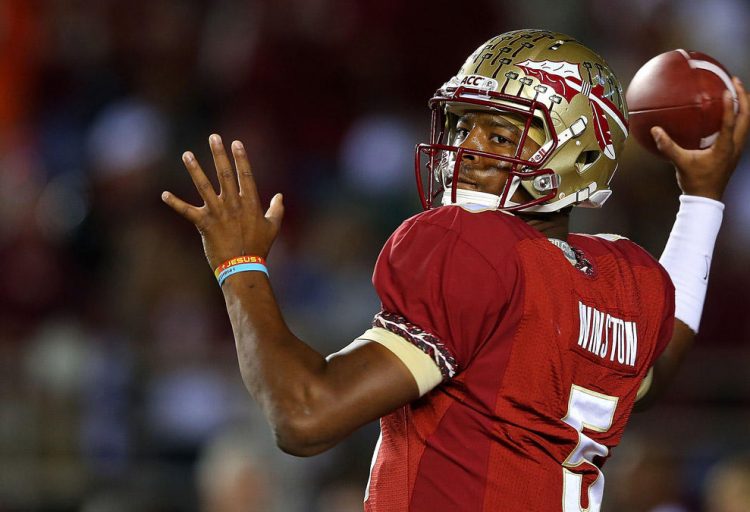 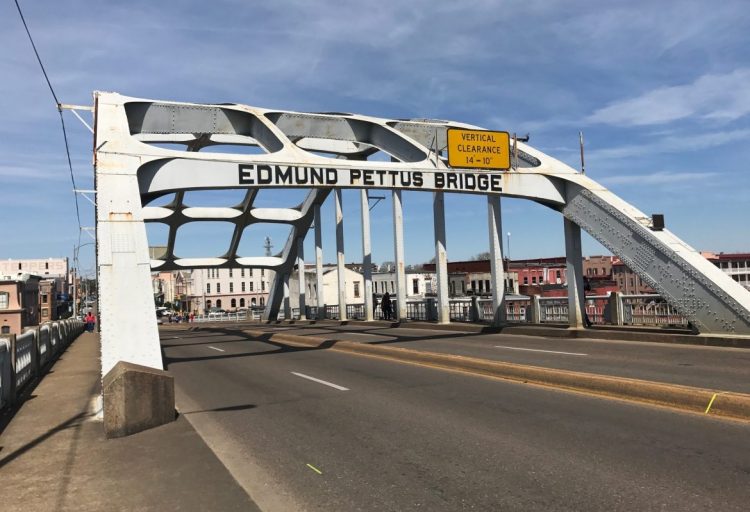 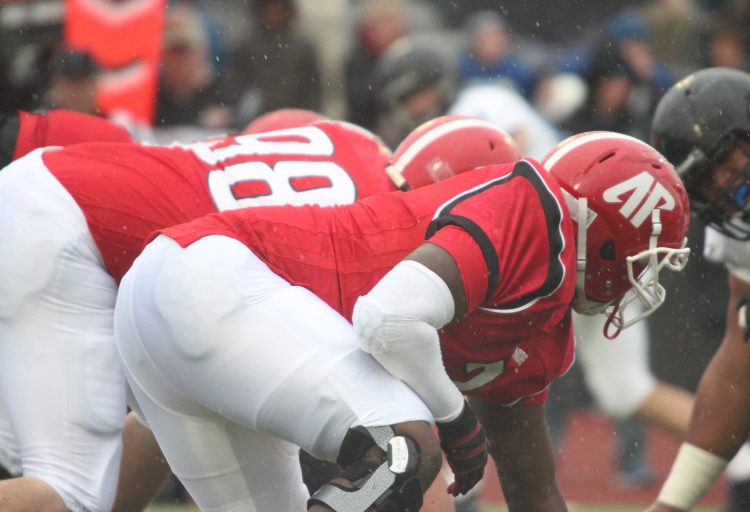