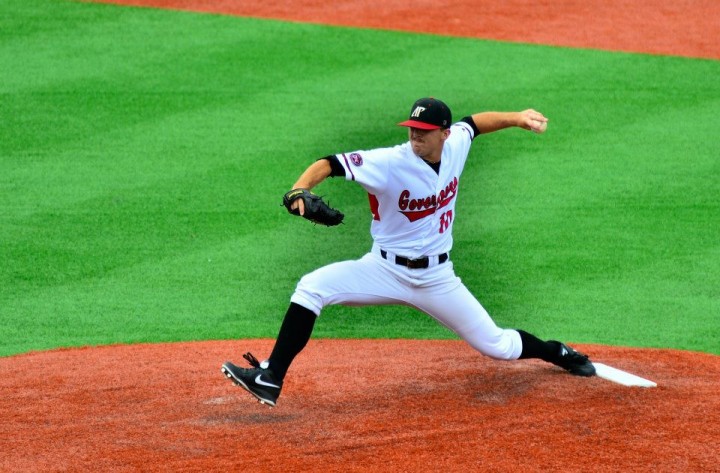 For three seniors, the 2014 baseball season can’t come soon enough. The preseason preparations are coming to a close, meaning the Govs can now count on one hand how many days there are until Opening Day.

But as the players will tell you, they are prepared to hit the field at any minute.

After all, this APSU team is filled with a ton of talent to show off to the home crowd at Raymond C. Hand Park. Aside from a freshmen class that features a group of players with the most potential in program history, there are consistent veterans back in 2014 to lead a new-look Govs team. When it comes to players who have proven themselves over the course of four seasons, look no further than Rolando Gautier and P.J. Torres.

The southpaw right-fielder Gautier is as eager as anyone to get back to game action. A hand injury at the end of last season forced Gautier to sit out the Ohio Valley Championship game and Regional match-ups, and admitted it was tough not being out there in his position.

“I think the hardest thing was that I couldn’t contribute at all, like get a pinch hit bunt or something like that,” Gautier said. “It was hard to watch, but it was also fun to see the guys’ reaction to winning. I usually don’t get to see that side of the bench because I’m usually a starter, but it was fun coming and dog piling out of the dugout.”

Now 100 percent healthy, the hope for Gautier is to be near the bottom of the famous dog pile instead of having to be the last guy on top after exiting the dugout. Coming into 2014, Gautier says he wants to post an even higher batting average than his .329 figure from 2013, and get more RBI opportunities. With new players that are capable of leading off, Gautier could find himself in the middle of the order to contribute in a big way, which he feels is crucial.

“It’s pretty important because Craig Massoni had a big time year and I got to kind of pick up what he’s been doing and so does P.J. and other guys,” he said. “So as an older guy, I feel like I need to put up some good numbers in order for us to win and continue to win.”

As for Torres, many thought the catcher would hear his name called in last year’s Major League Baseball draft after committing just one error behind the plate, while also hitting seven homers and 35 RBI. After not being selected, Torres said it hurt at first, but is now allowing it to fuel him instead.

“It’s the biggest motivation I’ve ever had playing baseball,” Torres said. “When all that happened it was kind of a down, depression type stage, but I got over it and used that as motivation to better succeed.”

If you flashback to this time last season and look at APSU’s pitching staff, junior transfer Zach Hall wasn’t even in the starting rotation. But after injuries allowed him to start games, Hall became the Govs’ most consistent pitcher at the end of last season.

In his debut season, Hall went 8-2 with a 4.53 ERA, while holding a 4-0 record within conference play. But there’s always room for improvement in baseball, and with the help of pitching coach Joel Mangram, Hall has added another tool to his arsenal that he hopes will benefit him.

“Basically, I’m just trying to work on throwing strikes a lot more and pounding the zone,” Hall said. “I actually worked on a slider this year that I didn’t have last year, so hopefully that gives me a fourth pitch to throw that will be helpful.”

Hall is expected to be the number one starter in the weekend rotation to go along with many younger players who will step in and fill holes left open following last season’s departures.

The first pitch of the 2014 season will be thrown at 3:30 p.m. on Friday, Feb. 14 as the Iowa Hawkeyes travel to Clarksville for the second consecutive season. Games on Saturday and Sunday will begin at 2:00 p.m. and 1:00 p.m., respectively.

It’s going to be a long, grueling season for the Govs, but Torres said it best when asked of his expectations this season.

“Just go out there and play. Game by game, inning by inning, out by out.”

Photo: Zach Hall (The All State) 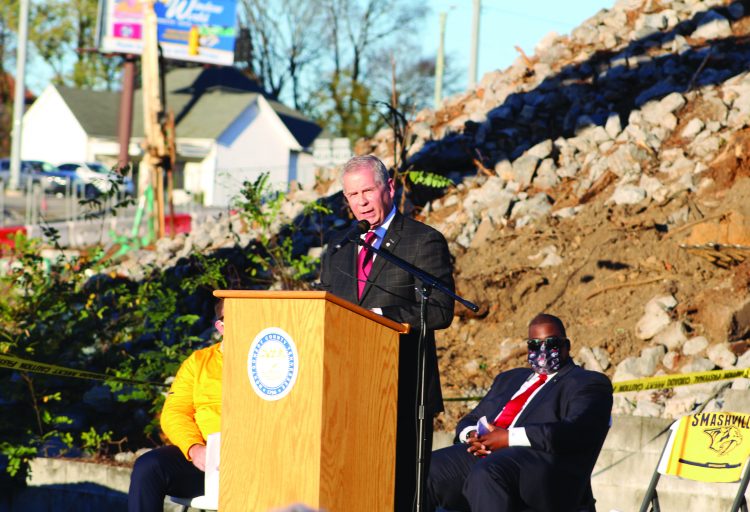