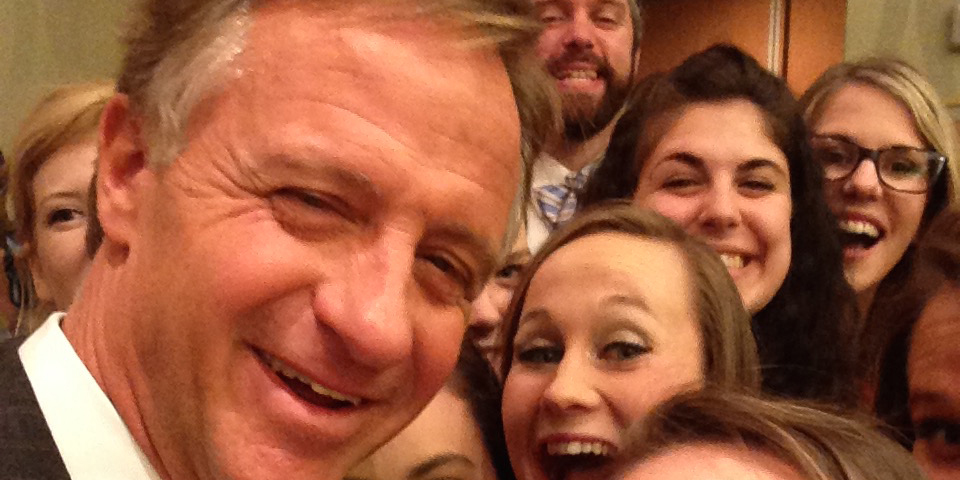 Some had questions about the plan, specifically on how universities like APSU are to keep their enrollment numbers up while prospective students are being funneled into two-year schools.

Haslam said there will be an increased “pipeline” of students coming into these two-year universities, which could limit the number of incoming freshman and sophomore students.

“There’s a challenge for our four-year schools to distinguish themselves,” Haslam said. 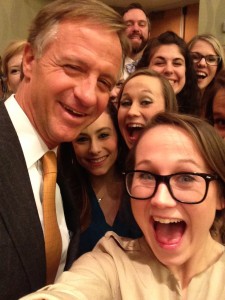 Communication students and members of The All State snag a selfie with Gov. Bill Haslam at the Tennessee Collegiate Media Summit in Nashville on Thursday, Feb. 4. CONTRIBUTED PHOTO

Generally, it is up to the universities themselves to attract upperclassmen students who would potentially be attending four-year universities after finishing their education at these two-year community colleges.

Another concern raised during Haslam’s speech was the quality of education these community colleges will provide given the heightened influx of students from the Tennessee Promise scholarship.

“I’m confident we can keep the quality up,” Haslam said.

“I don’t know a brand that has become as worthless as [Common Core], because when you hear that name, it means so many things to different people,” Haslam said. “Fixing the brand is too hard.”

Haslam called for a reevaluation of the standards TCAP testing sets, with new standards set by educators who are actively involved with students’ education as opposed to the previous standards set by legislators on Capitol Hill.

“It’s a long way from Capitol Hill to that classroom,” Haslam said.

Haslam will give his annual State of the State address Monday, Feb. 9 at 6 p.m. 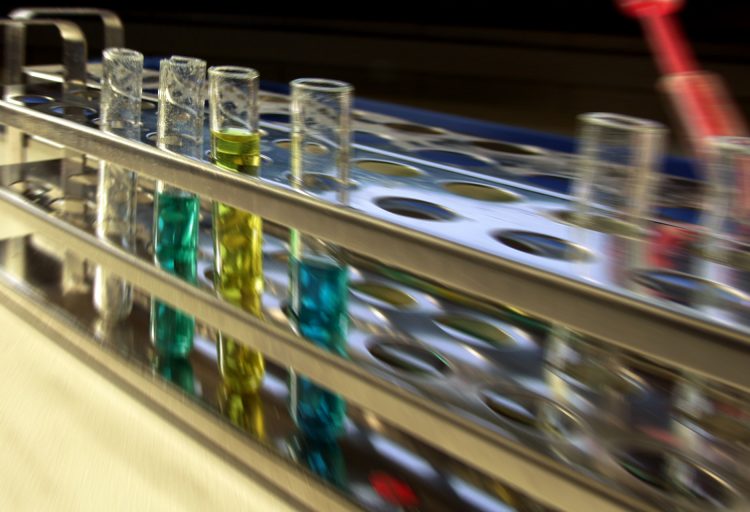