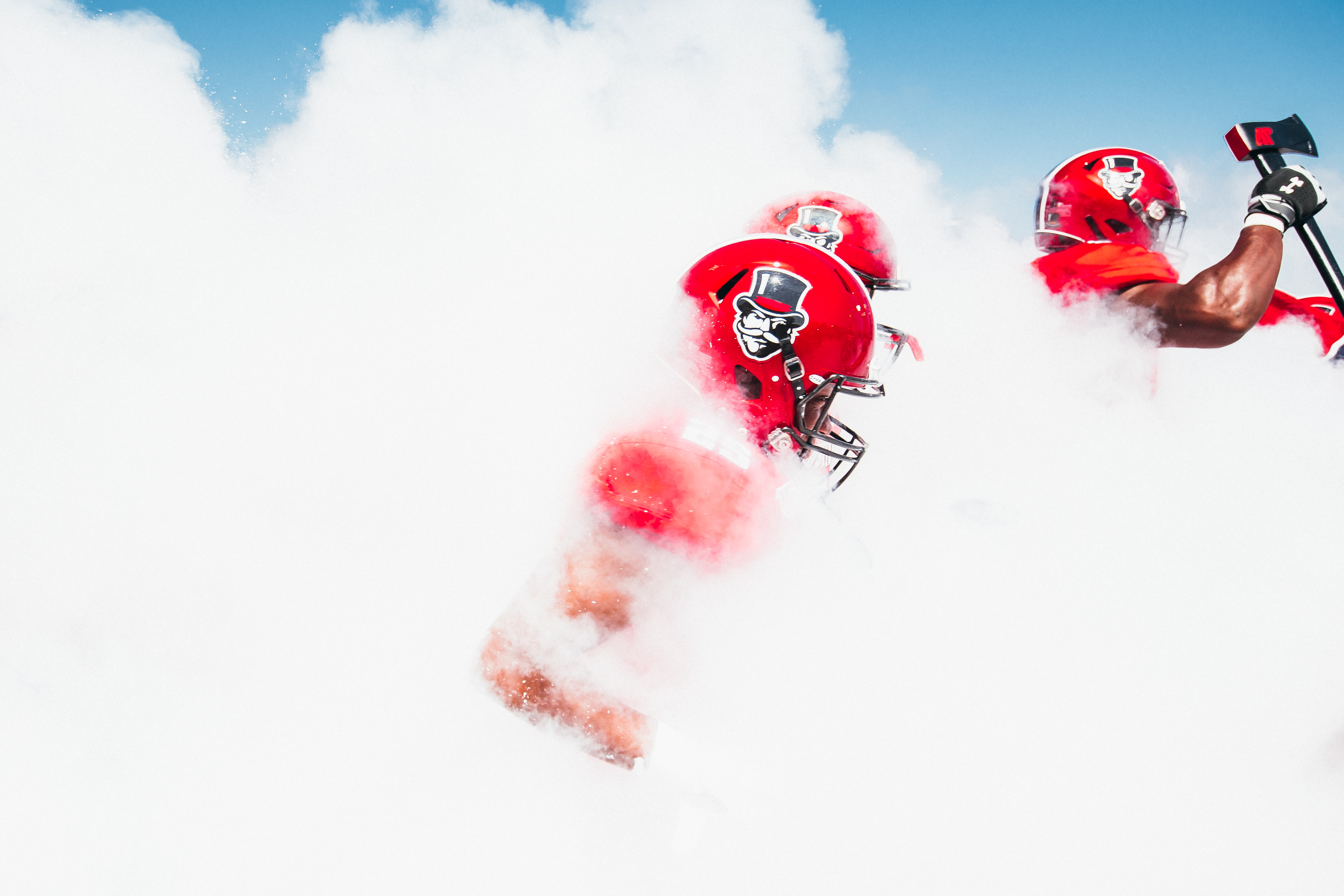 The Govs came off with a big win against the Mercer Bears. With Jeremiah Oatsvall being out with an ankle injury and with JaVaughn Craig starting, APSU was looking for another win against ETSU but fell short in the fourth quarter.

In the first quarter, APSU received the ball and took no time in getting down the field to score a touchdown with Craig making a pass complete to DeAngelo Wilson for 54 yards with 12:45 on the clock. ETSU received the ball but the defense stopped them and made Tyler Keltner kick a 48-yard field goal. At 7-3 with 9:00 on the clock, APSU offensive could not find a rhythm.

Craig made an incomplete pass to Gorel Soumare which started a chain of more incomplete passes ending with a total of 4 with a false start penalty. Logan Birchfield kicks a missed 44-yard field goal. ETSU is handed the ball with 3:50 to go, APSU Quay Holmes fumbles and is recovered by Jack McDonald. For the rest of the quarter, APSU and ETSU go back forth with both teams not giving an inch and Austin Peay still takes the lead 7-3 and some back and forth this also leads into the second quarter. APSU defense lets up and Malik McGue scores a touchdown which makes the score 7-10 with ETSU in the lead.

Craig starts and Kentel Willams brings the team down the field. Williams was able to score a touchdown at 0:14 left on the clock with APSU back in the lead with 14-10 at the end of the first half of the game. Now in the second half, APSU’s defense came out swinging with Jack McDonald catching an inception pass and running that for 4 yards. APSU’s offensive line responded immediately on the 3rd down when the QB gets sacked and they are forced to punt the ball but for the rest of the quarter. APSU does not allow the Buccaneers to score for the rest of the third quarter.

APSU gets the ball back in an effort to score on this drive, but Craig threw inception and ETSU got the football with 1:38 left on the clock, Keltner kicks a 37-yard field goal. APSU tries to score quickly but throws another inception and ETSU is able to run the clock out to end the game. Final score 14-20.
Next week APSU will be hosting the Jacksonville State Gamecocks on Saturday, Sept. 28, 2019. Kickoff starts at 2:00 p.m.. 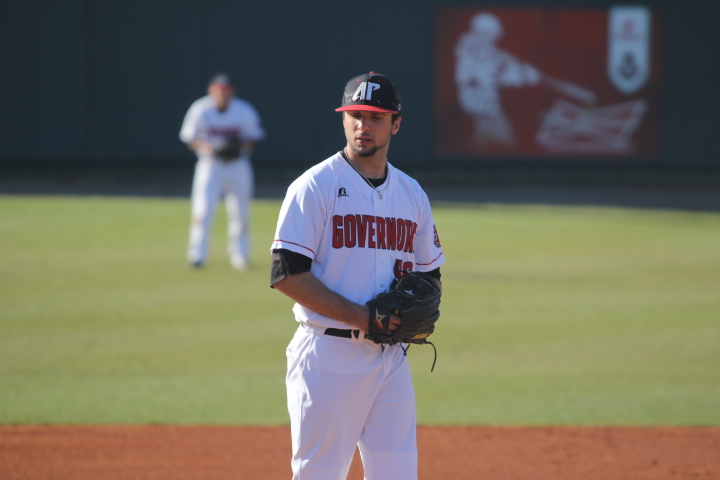 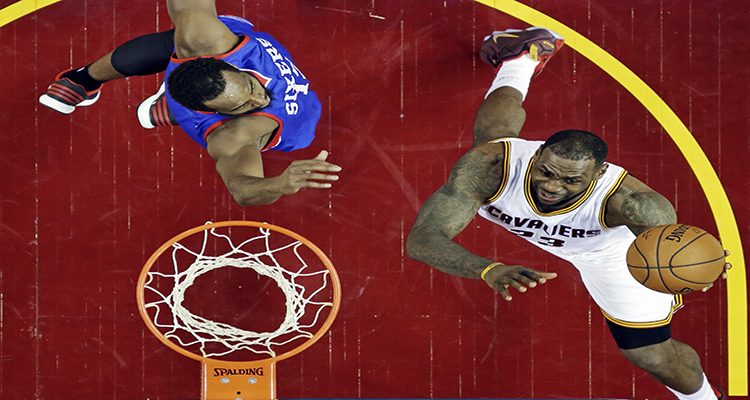 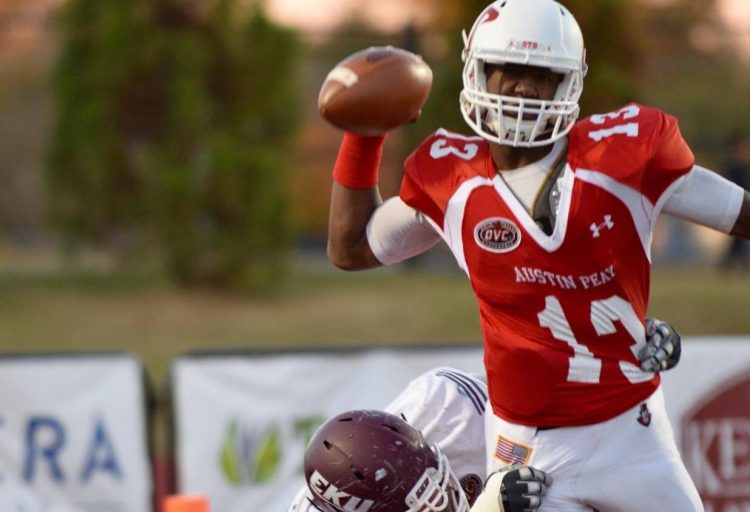