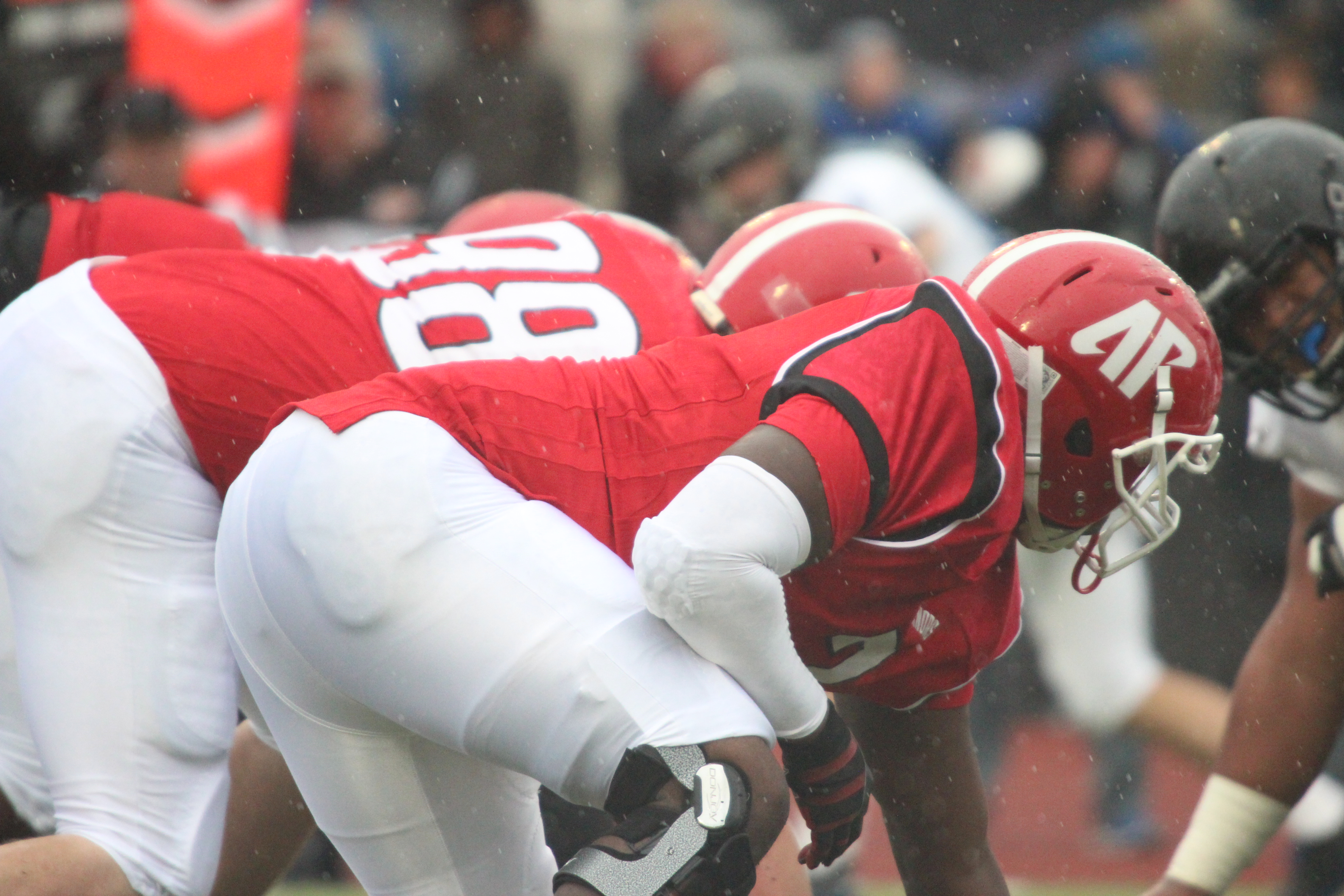 APSU has been outscored 150-26 on the road this season.

Some positives came out of the tough loss: APSU was able to put together a good run attack.

The Govs posted their highest rush total of the season, earning 151 rushing yards.

Freshman running back Kendall Morris rushed for 76 yards on 15 carries with one touchdown on the day.

Part of that discouraging statistic came from the game on Saturday, Sept. 27, against EKU.

After giving the ball away on back-to-back possessions in the second quarter, EKU built a 30-7 first half lead.

APSU did not find the end zone again until the last few minutes of the game when Morris scored on a five-yard scamper.

The Colonels finished the game on top of the Govs 51-13.

The three consecutive road games have not been a pleasant ride for the Govs football team.

The Govs were able to string together a 75-yard scoring drive in the second quarter with a quarterback sneak by senior quarterback Trey Taylor.

Their first touchdown came after a blocked APSU punt set up EKU with a short way to travel.

EKU quarterback Bennie Coney connected with Joel Brown twice on the ensuing drive to put the Colonels up 10-0 in the first quarter.

Then, with two minutes left in the first half and a score of 16-7, Taylor’s pass was intercepted and returned 17 yards for a touchdown.

EKU also scored again with 40 seconds left in the first half to jump to the 30-7 lead.

APSU finally comes back to Clarksville, Tenn. and will host the Eastern Illinois Panthers next week on Saturday, Oct. 3, with a 4 p.m. kickoff. 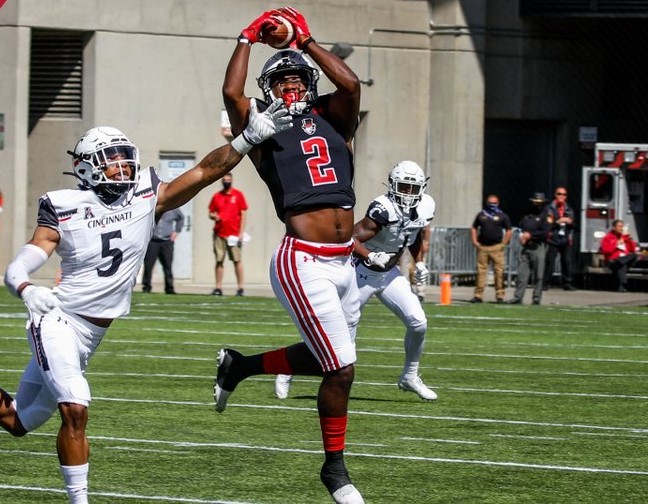