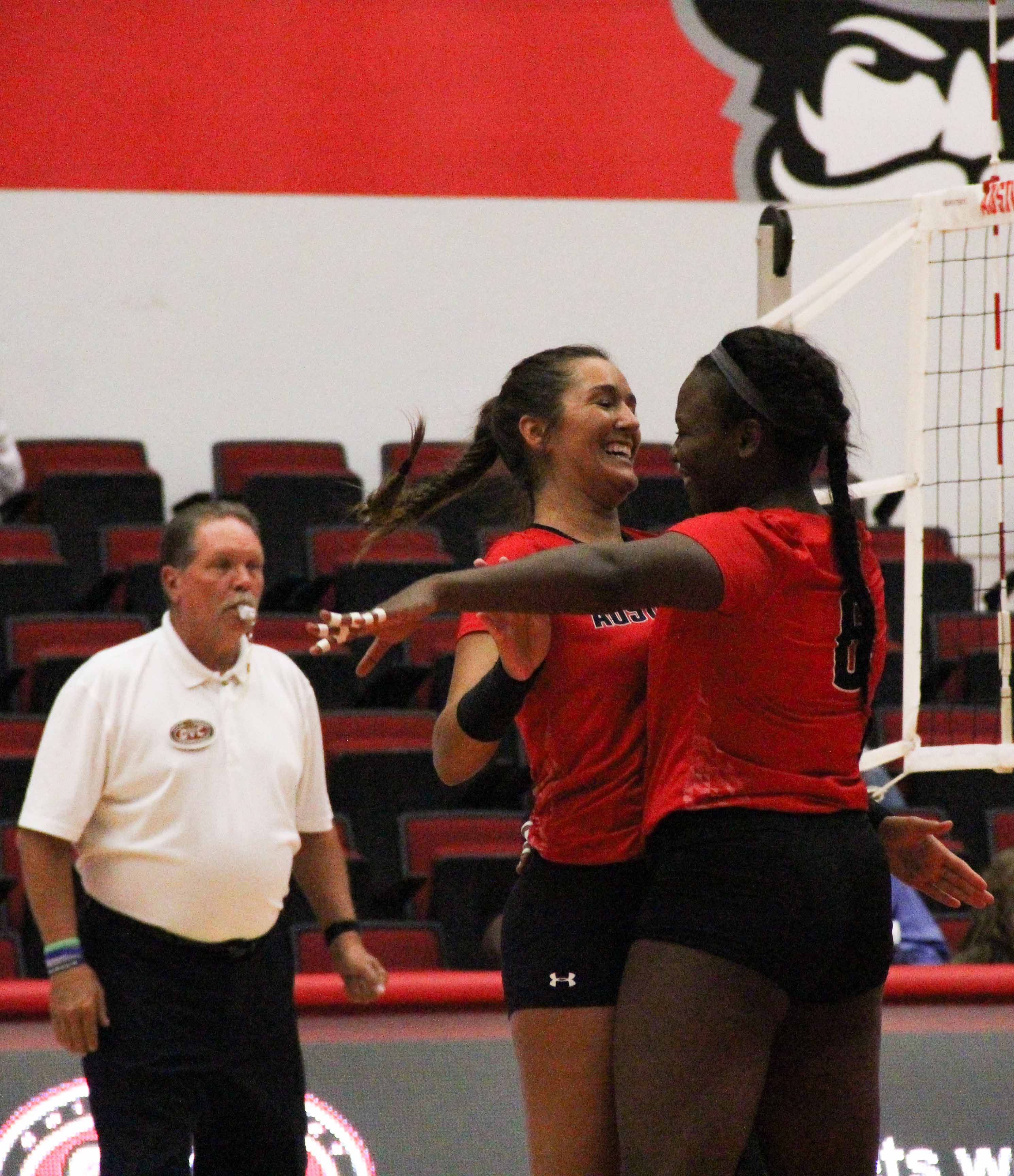 The Govs traveled to Los Angeles for the first round of the NCAA Division I Volleyball Championship. APSU found a three-set season ending loss against UCLA on Saturday, Dec. 3 (25-10, 25-13, 25-15).

According to letsgopeay.com, the Govs, who have only appeared in the tournament once before, had difficulty with the UCLA offense, who opened the match with eight points.

APSU tried to bounce back in the second set, but the Bruins used another 9-point run to once again pull away from the Govs.

The Govs truly fought hard in the third set. APSU forced five ties and two lead changes early. APSU also took the lead twice; however, UCLA came back with three straight kills and five straight aces later in the set to steal the win from APSU.

Although the Govs lost this match, Senior Ashley Slay closed out her time as Govs with multiple records. Slay has the most blocks in NCAA tournament play by any Gov, and Slay also pasted Kim Smith for career blocks with 349. Slay also became only the second blocker in APSU history to have two 100-block seasons back-to-back. 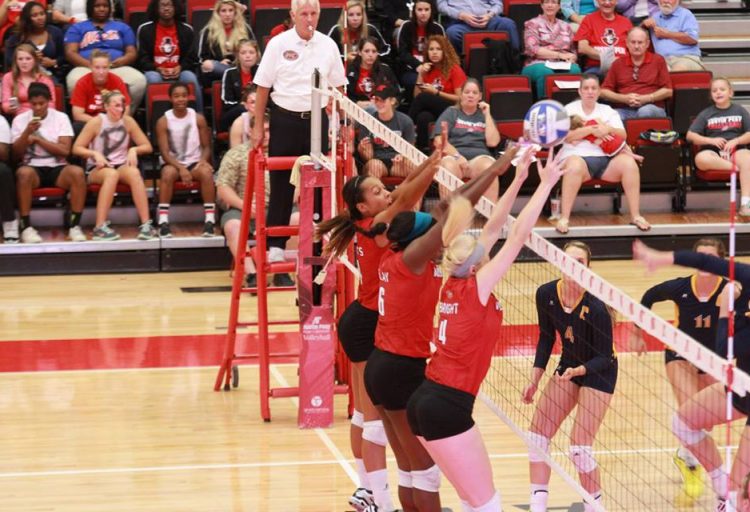 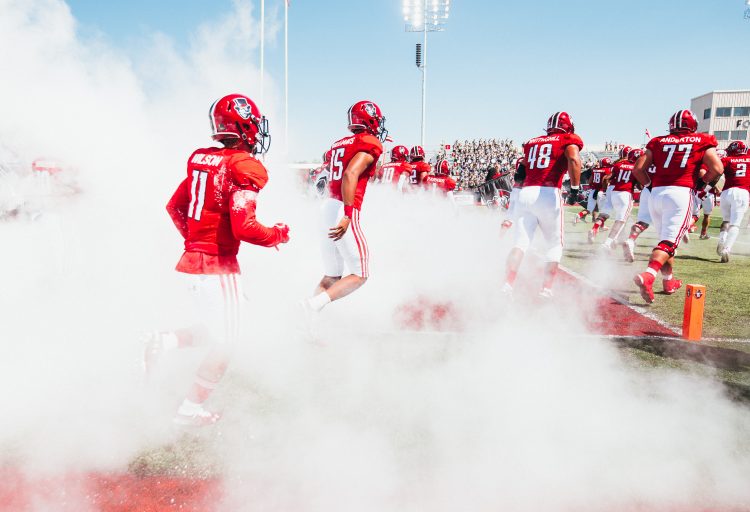 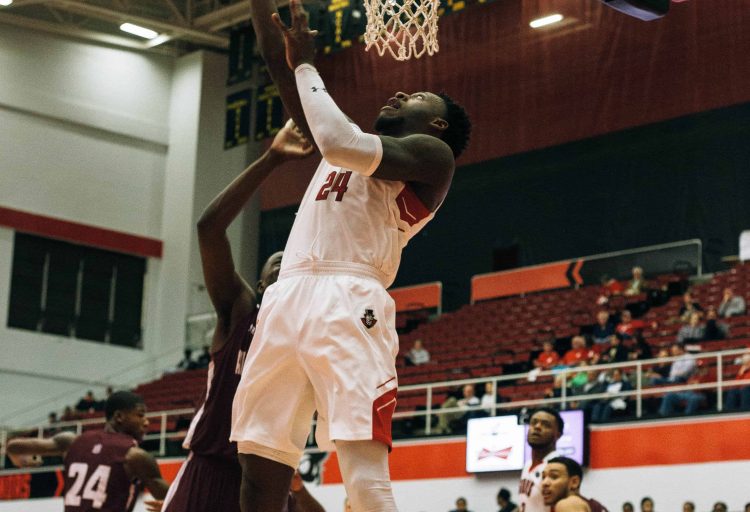