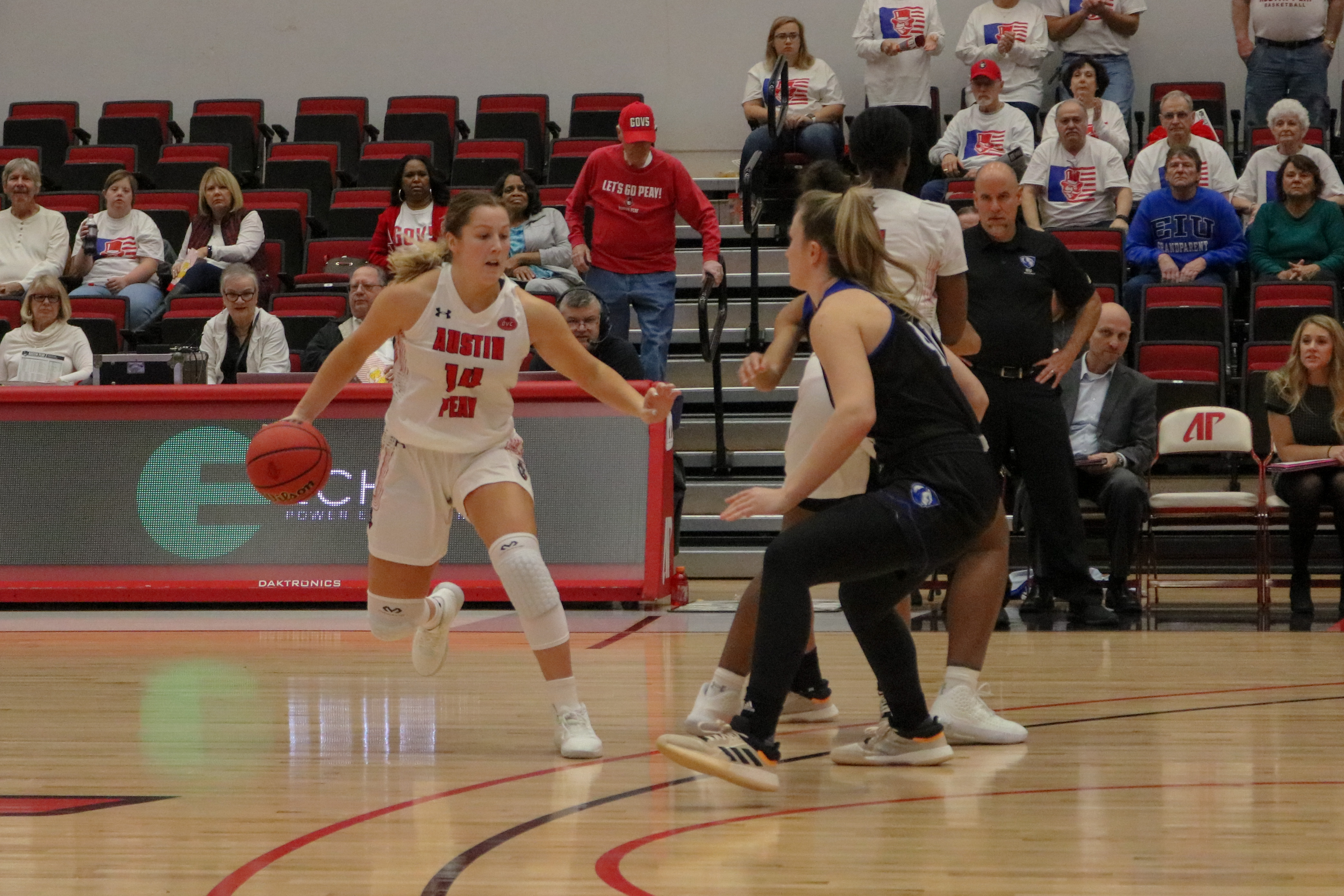 Despite winning two of their last three OVC contests, the APSU women’s basketball team was soundly defeated by Eastern Illinois University. The final score was 76-47.

The wire-to-wire victory snapped a cold streak for the Panthers, who had lost three of their last four games going into Saturday’s match up.

“To be honest, they just came out harder than we did in the first half,” guard Tahanee Bennell said. “We came back and matched their energy in the second, but it was that first half that got us into a hole.”

APSU began the game with a cold start, ending the first quarter converting only two of their first 10 shot attempts. The Govs first made three point attempt came with 3:22 remaining in the first half, missing on their previous six tries.

Turnovers plagued the Governors as well, coughing the ball up 15 times throughout the afternoon. APSU averaged 16.9 turnovers per game through their first 20 match ups, ranking 207th in division one in fewest turnovers per game.

The Govs remained resilient throughout a large deficit, however: matching the Panthers in the third quarter scoring-wise and sparking an 8-1 run in the middle of the quarter.

Head coach David Midlick spoke on the fight of APSU in the second half.

“I don’t think we gave up. We found some things that worked after halftime, were more aggressive, and our ladies did not give up,” Midlick said.
“We got to find a way to watch the tape of the first and the second half of what we did right and what we did wrong, and fix the wrong things.”

APSU’s leading scorers of the evening were Bennell, Shay-Lee Kirby and Arielle Gonzalez-Varner. The trio combined for 29 of the Governors’ 47 points.

Four of EIU’s players ended the afternoon in double figures, Karle Pace spearheading the Panthers with 19. EIU shot a blistering 50 percent from three-point range, making 12 of their 24 attempts.

The Govs fell to 3-7 in conference and will travel to Tennessee State (2-17) on Thursday, Feb. 6. Tennessee State has lost their last 10 games and is still searching for their first conference win. APSU and the Tigers last played in the Dunn center Jan. 23, the Governors emerging victorious 76-58. 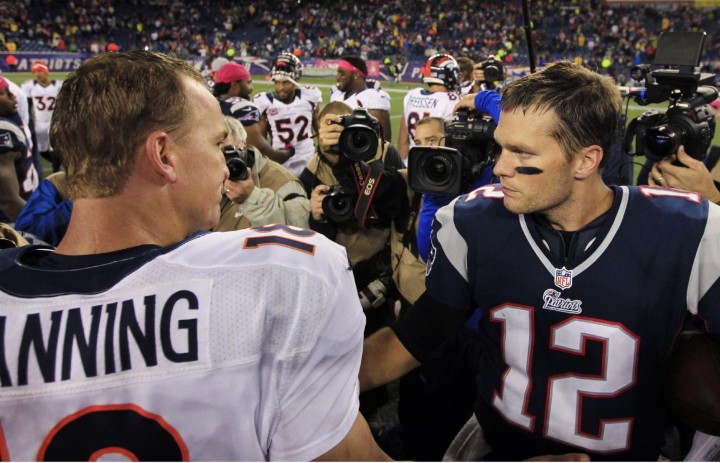 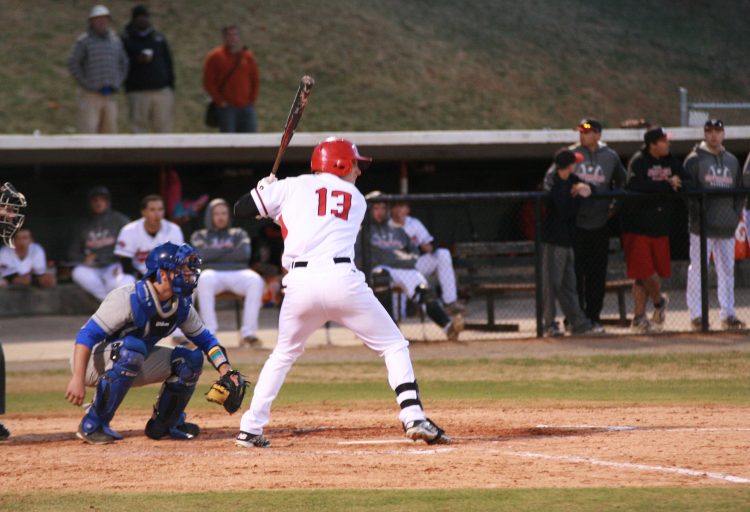