Mudbowl is an annual APSU tradition. It is a volleyball competition in a pit of mud up to the knees of the players.

There are three different types of teams: men’s, women’s and co-ed. There are also winning and losing brackets.

“I loved all the costumes and the enthusiasm that all the different teams had,” student Ronni Salisbury said. Players dressed up in many different types of costumes from Superman to Tutu Girls. The players really got into the spirit of the game and had a blast while doing it.

Hayley Meeker said her favorite part of the Mudbowl was “the fact that even though we’re freezing and covered in mud, we still managed to have a great time.”

The whole point of Mudbowl is to get everybody involved in a sport while having a blast at the same time.

“My favorite part of Mudbowl is how the whole APSU community comes together for the day to play in this competition. And, of course, being able to get super muddy with all of my friends,” said Jane Stevens, a member of the Mudbowl Committee.

Most people like the fact they get to hang out with friends for the day and not worry about homework, exams or a paper to write.

The mud was especially cold this year as compared to years past. At 8 a.m., the mud was at a chilling 40 degrees not counting the fire truck spraying the mud for the day’s competition.

“The fact that there was mud was the best part,” said freshman Inez Thomas.

This year, there was a loser bracket to the teams. If a team lost, they had the chance to play again against another losing team. That was freshman Sierrah Seward’s favorite part.

“It was fun watching the losing teams go against each other again,” Seward said. 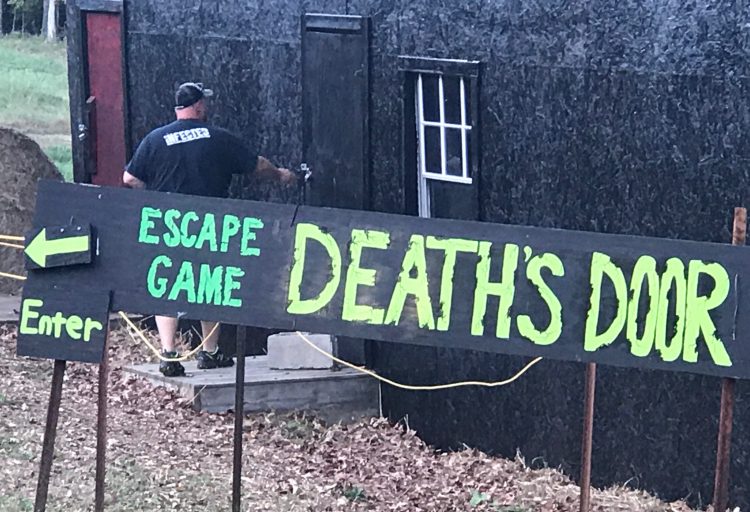