FRANKFORT — Kentucky’s governor has asked state offices to honor a slain Fort Campbell soldier by lowering flags on the day of his funeral service.

Gov. Steve Beshear directed that flags at all state office buildings be lowered to half-staff on Monday, April 20 in honor of 22-year-old Spc. John M. Dawson of Whitinsville, Massachusetts.

The Defense Department says Dawson died April 8 in Jalalabad, Afghanistan, in an attack by small arms fire during an escort mission.

Dawson’s service will be Monday in Upton, Massachusetts. 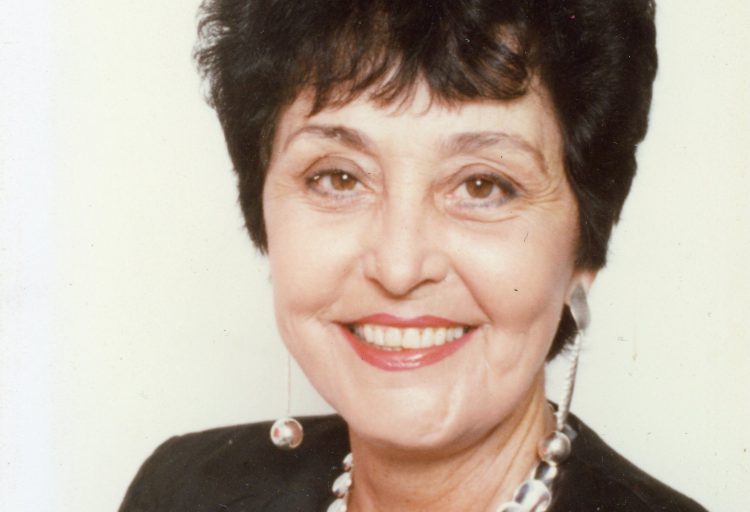 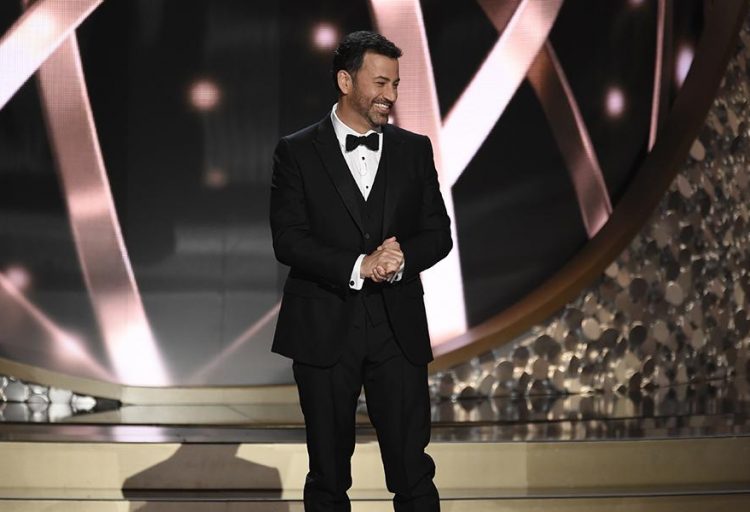 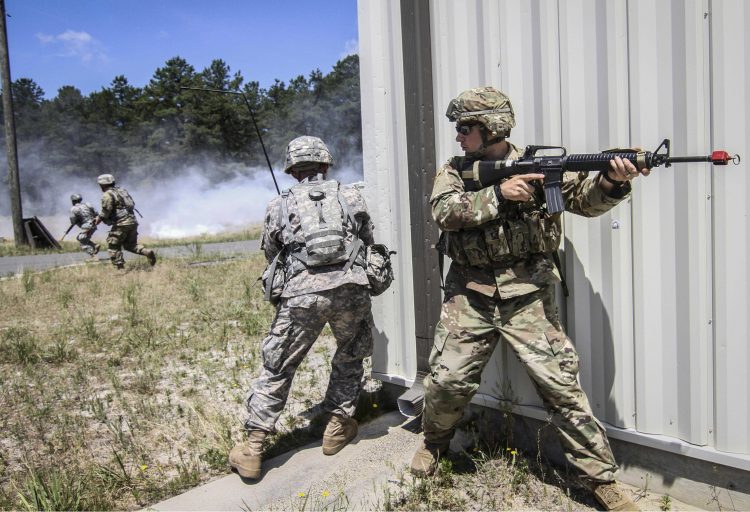