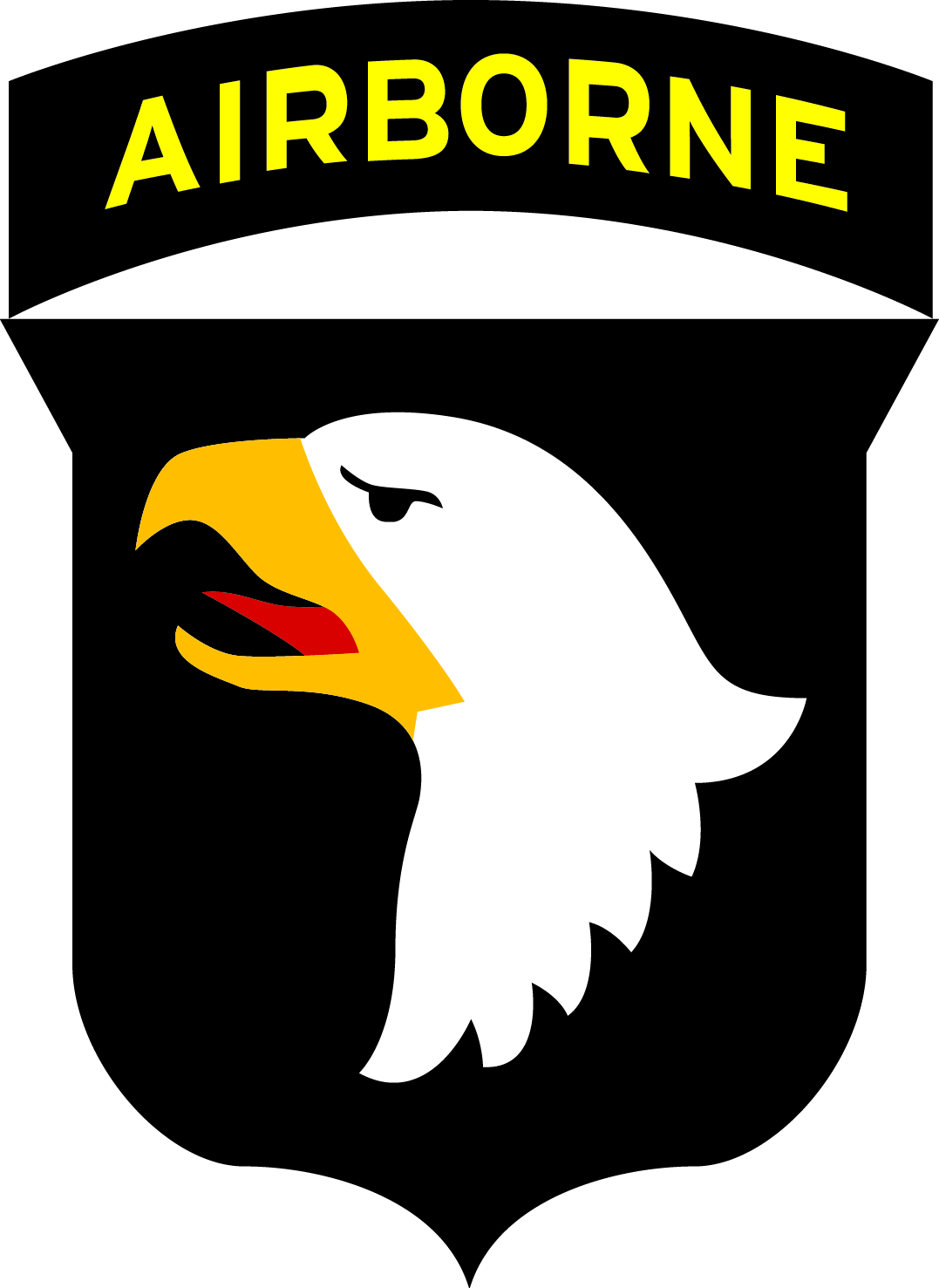 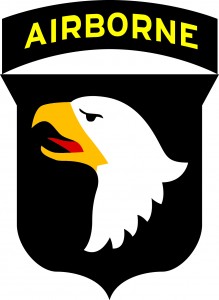 GARDNERVILLE, Nev. (AP) — More than seven decades after he fought in the Battle of the Bulge, a 92-year-old World War II veteran from northern Nevada has been awarded the Purple Heart.

The long wait for his medal — caused in part by the loss of his records in a fire in Chicago — came to an end over the weekend at a family celebration at the senior living center where he lives about 45 miles south of Reno.

“I joined the Airborne to see if they were crazy or brave, and I’ve learned that they are both,” Rodgers told The (Gardnerville) Record Courier.

“Being a part of them is a dream come true for me when I thought I wouldn’t even get into the military,” he said. “This is just icing on the cake, to be awarded this.”

One of the perks of waiting so long was that his own grandson got to pin the medal on his grandfather’s jump jacket. His namesake, Army Sgt. First Class Russ Rodgers, is a Green Beret.

“I told him that I was going to be crying all day. Having him pin me was so awesome,” the senior Rodgers said. “I am still having trouble sleeping. Every time I try to sleep, I see all of the people there. I never expected any of this. It is so overwhelming.”

Fighting the Germans in the frozen forests of Belgium, Rodgers received severe frostbite, earning him nearly three months in an English hospital and almost costing him both of his feet.

Rodgers’ daughter, Debbie Prioiello, started arranging for family to fly in from across the country, including Tennessee and Colorado, to attend the ceremony when she first got word it had been approved about two months ago. His granddaughter, Kelsey Sedell, is a staff sergeant in the 101st as a flight paramedic, and her husband is also with the 101st in the infantry in pilot training.

“This was something we didn’t want to just hand to him. We wanted to make it special. We are very proud of him,” Prioiello said.

“It was such an emotional day,” she said. “This was a long time coming.”