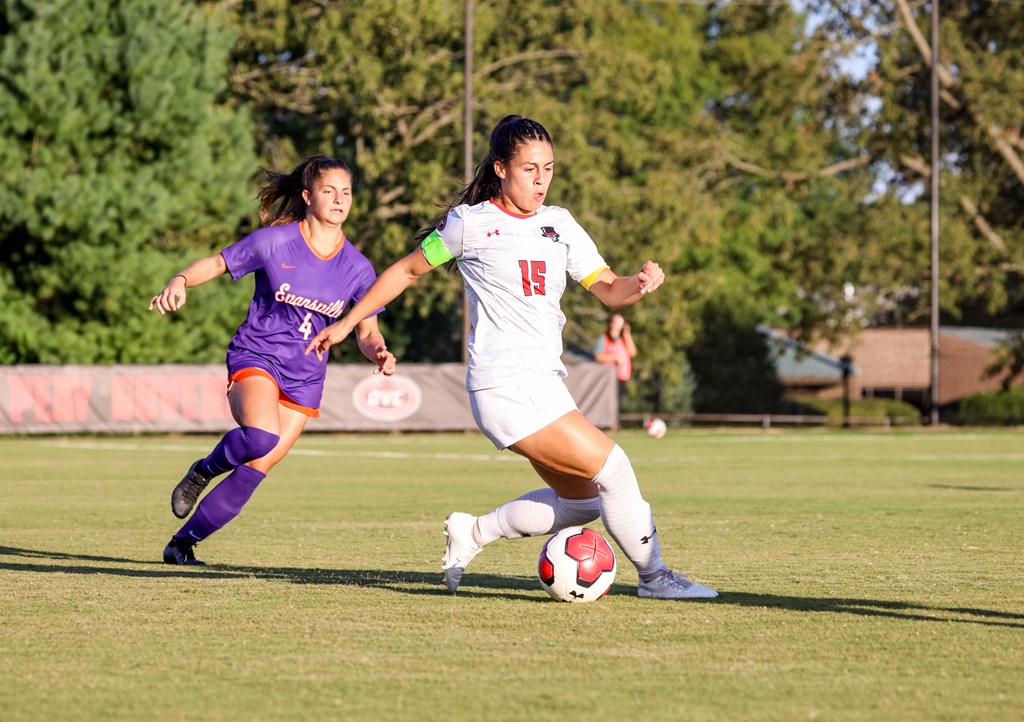 Claire Larose scored her second goal of the season in a 1-1 draw on Thursday, Sept. 9. CARDER HENRY | APSU ATHLETICS

The Austin Peay women’s soccer team hosted the University of Evansville Thursday night, and it was a hard-fought defensive battle that finished in a 1-1 draw.

Both team’s goals were scored in the first half. Claire Larose scored for APSU (1-4-1) in the 12th minute, while Emily Ormson scored for unbeaten Evansville (4-0-3) in the 35th.

The Governors had several chances to take the lead in both overtime periods, but they failed to convert from up close. They finished with 12 shots on the night, with six being shots on goal.

While they weren’t able to put away as many opportunities as they would have liked, the Govs impressed Kolarova on the defensive side of the ball.

“We are very young,” she said. “Our freshmen have been outstanding. They are very smart, athletic and for the most part make good decisions (defensively).”

The Governors are a very young team. In fact, they signed 12 freshmen over the offseason, almost all of which played heavy minutes Thursday.

“Our freshmen are coming in and making a huge difference for us on the field,” Kolarova said. “We are excited for the future because these kids are ballers, and I am hoping that they continue to grow in their game and that we can get the most out of them.”

Their young core will look to progress as the season goes along, but this match showed potential.

APSU travels to Florence, Ala. Sunday for a match against the University of North Alabama. Kickoff is set for 1 p.m. 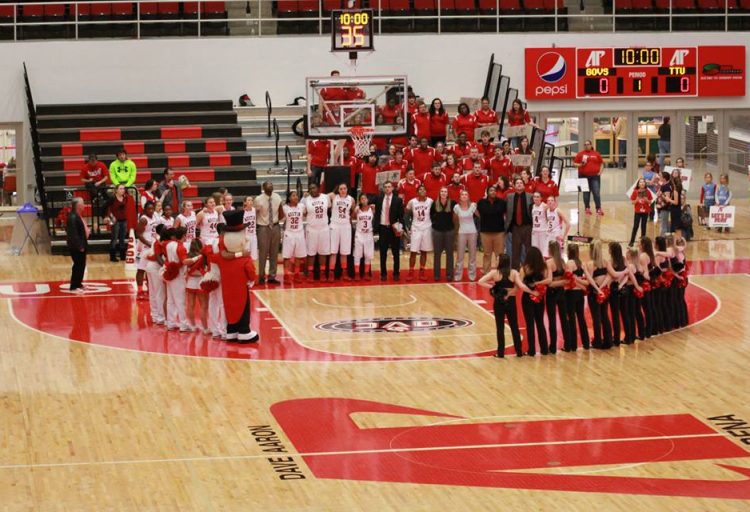 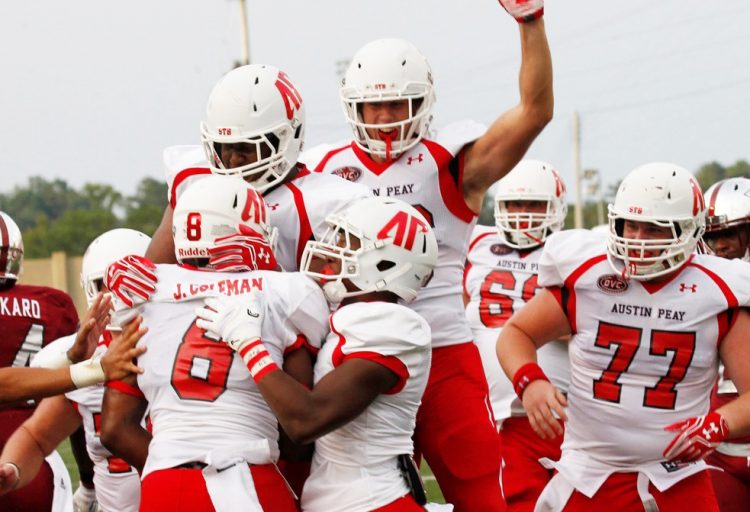