Students were given the opportunity to go to Einstein Bros Bagels and have cinnamon twists and 50-cent small coffees while listening to and discussing issues with Pitts, such as politics, education and issues affecting APSU.

Pitts began by saying he preferred the event to be very informal, more dialogue and fewer monologues.

“Every time you turn around, there’s always something good coming out of APSU,” Pitts said.

Pitts discussed the school, its funding for veteran support and how they recognize military graduates each year.

Pitts also mentioned the tuition issues students are having and said APSU will always have concerns regarding their state funding. Pitts said he does not believe there should be caps put on tuition for students.

Another concern Pitts touched on was the need for Medicaid and TennCare.

“We need to expand Medicaid,” Pitts said. He said he believes that the governor’s choice to not increase Medicaid is wrong.

On TennCare, Pitts stated his concern for disabled adults and their families, noting the waiting list for TennCare is more than 7,000 and out of those people, 100 or more of them are in “crisis situations.”

“We have people who need TennCare, who can’t get on TennCare,” he said.

Pitts concluded the night with a discussion on public education.

“Public education continues to be a battleground,” Pitts said, “and Tennessee promised to provide free education.”

Pitts went on to say the pace of reforming in education is moving too fast, as standards have already changed four times.

“The school systems have trouble adapting to the change,” Pitts said. Pitts also said a particular problem he has with public education is standardized testing. Pitts coined the term “teaching to the test,” a teaching style where teachers gear curriculums towards performance on standardized tests rather than focusing on educational value.

Pitts said he thinks there is too much “teaching to the test” being encouraged in Tenn. schools. 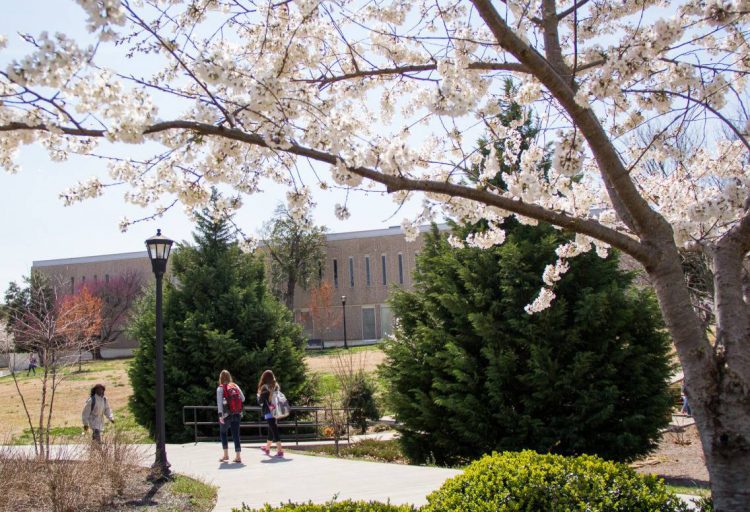 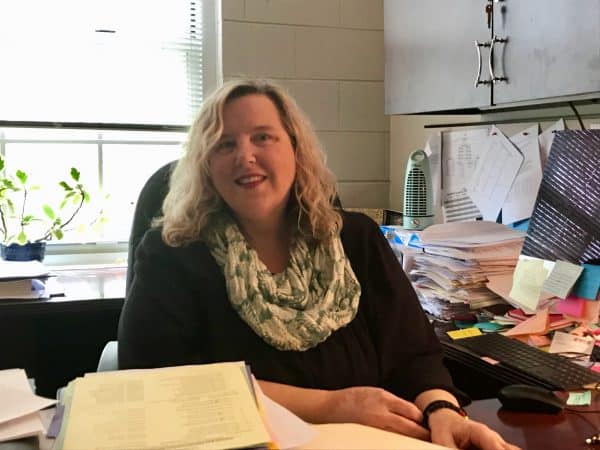