CLARKSVILLE, Tenn. (AP) — A Clarksville Police officer testified that a mother charged with criminal homicide told a counselor that Jesus drowned her 7-month old daughter and Pegasus took the baby away.

The Leaf-Chronicle reports (http://leafne.ws/1dV3l8h) officers testified at a Thursday hearing that they responded to a welfare check on March 7. They found Stefany Paige Johnson walking around outside naked in the snow and ice.

Police found the baby and young boy in the house. They were both unresponsive at first, but the boy was able to be revived.

Officers testified that Johnson’s odd behavior continued at Gateway Hospital and later during questioning where she started rolling around on the floor and screaming.

Johnson’s case was bound over to a grand jury on Thursday and her bond was set at $250,000. 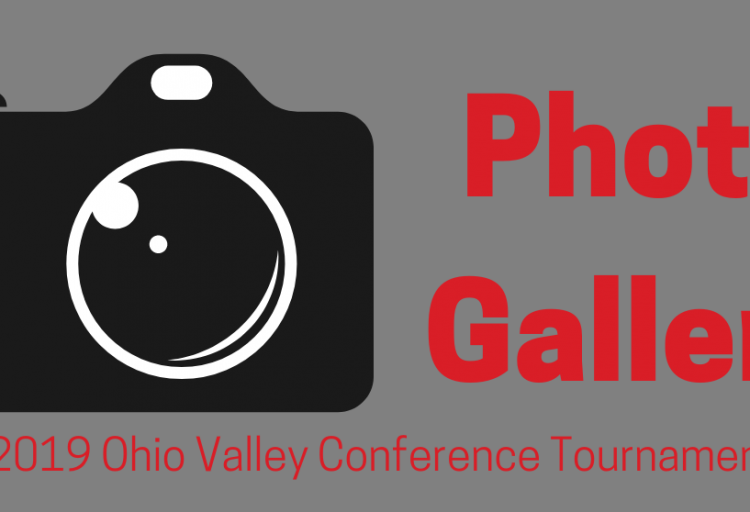