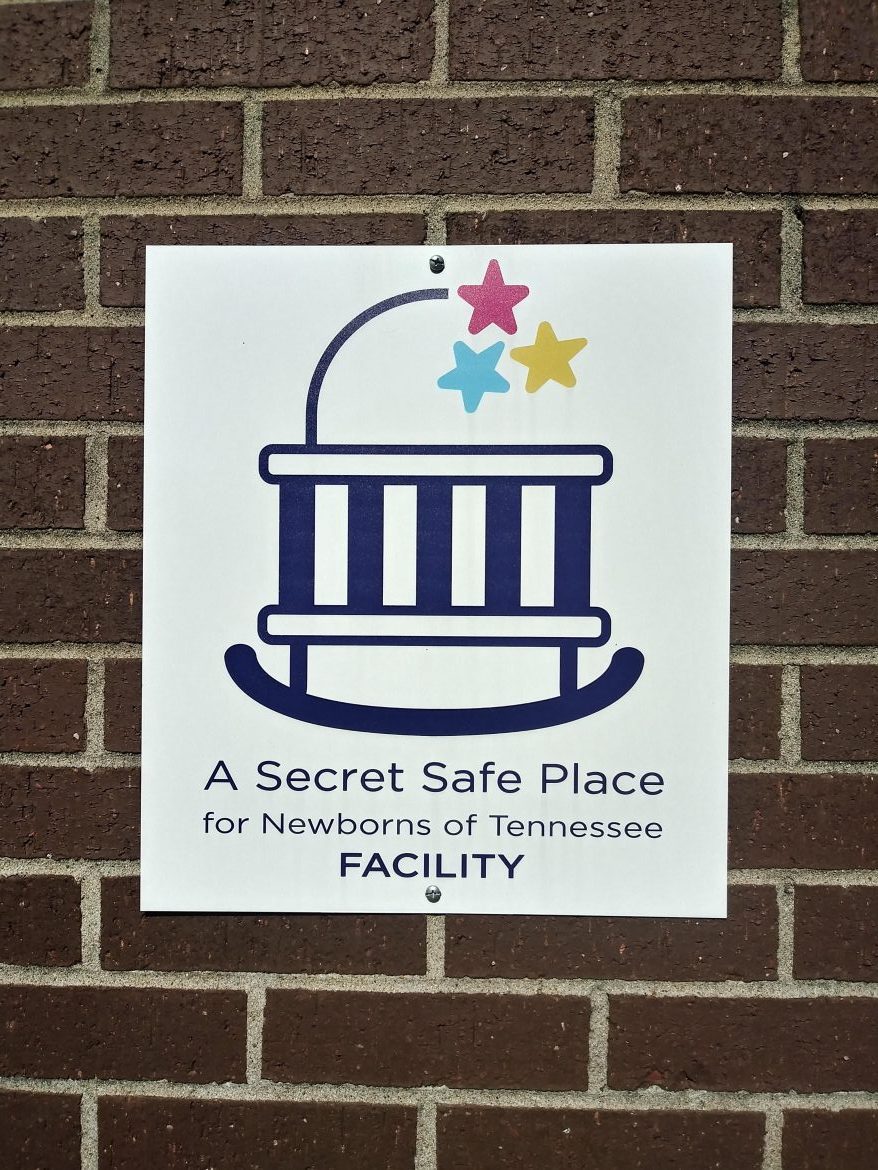 Tennessee’s Safe Haven Law allows mothers to safely and anonymously surrender their unharmed newborns to certain facilities throughout the state without fear of prosecution for abandonment.

“We were approached by Safe Haven, because we’re a 24-hour operation. So, we qualify to be a Safe haven for mothers. We had some officers go through the training, and now we’re certified to take in babies if that happens,” Police Chief Sammie Williams said.

Tennessee has over 750 facilities where mothers can surrender their children.

To be a certified facility, locations must be staffed 24/7. Such facilities include health clinics, EMS facilities and police and fire stations but only if staffed 24 hours.

“Not every officer has been trained to do it, but we have someone on every shift who’s been trained. So, if an incident arises, the purpose is to call that person in and let them take care of the process,” Williams said. “We could do all our officers. We just haven’t been able to send all of them to the training.”

When they were trained, those APSU officers were taught the process to follow if a mother brings a baby in.

“They went through what our process should be if a mother brings a baby in, how we should try to get information from the mother. They have to voluntarily give it. We can’t require it,” Williams said. “If the mother wants to give us any medical conditions for the mother or for the family or for the baby. Because once they give us the baby, they have 10 days to change their mind.”

After taking in the child the officer must then contact the Department of Children’s Services.

“After the Department of Children’s Services gets the baby, the mother and father have so long to respond back and change their mind, and if the dad’s not in the picture he has so long to get the child,” Williams said.

Since the Safe Haven Law was adopted in 2001, over 100 newborns have been surrendered to approved locations in Tennessee.

However, no newborns have ever been surrendered at the APSU police department in the Shasteen building. Despite this, Williams still believes that this furthers the campus police’s benefit to the community.

“If that issue arises, I think it is nice to have a place on campus. Maybe the person will feel more comfortable coming here then they would going to some place off campus,” Williams said. “That was our whole reason for doing it was to benefit the student body. You know we wanted to be a service in every way we possibly can be. This is just furthering our benefit to the campus community.”

The current Tennessee Safe Haven Law indicates that mother’s may surrender their baby up to 72 hours after birth.

“We have no way to technically confirm that it was within 72 hours, but we would ask the mother the birthdate and all that stuff and as if she is willing to give us all of that information,” Williams said. “And then the mother would leave us with the baby and then she’s free to go. There’s nothing illegal about it. She’s not going to suffer any consequences.”

A new piece of legislation filed at the beginning of February by State Senator Dawn White (R- Murfreesboro) would increase that window of time to 14 days after birth.

“There’s no way for us to gauge a 14-day old child, but I don’t think we would turn anybody away to be honest with you. If somebody’s struggling and they brought somebody to us and said I’m having a hard time taking care of this, there’s resources available out there that we can help them,” Williams said.

Safe Haven is one service that most students might not be aware of and that is because it, according to Williams, requires discretion.

“Privacy, people want privacy. It’s like if a student comes to us and says I’m having problems with alcohol,” Williams said. “We’ll help him, give him all the resources we’ve got, but it’s not something we publish or put out there, because we’re trying to respect the privacy of the individual and naturally if they’re seeking help, you don’t want to hinder them seeking that help. I think it would be the same thing with this.”

Williams wants to maintain a certain level of discretion while still letting students know what services are available to them.

“I don’t want anybody to think we’re trying to overstep, but the process is we’re here to help students, faculty, staff any way we possibly can, and when more of these things become available, I think it’s just natural for our department to take on that as it’s another service that can be offered to the community. I don’t know the balance between making a big deal out of it and just saying that’s a “service we offer,” Williams said.

This service is available to anyone, not just members of the APSU community.

“I want students to know, not just with this process, but with anything that campus police does, our goal is to benefit the student. We want to help them get their education and go on to become whatever they want to become,” Williams said. “Naturally we have to enforce the laws. That’s part of it for being a police officer, but on a university, law enforcement goes a lot further than just riding around and enforcing the laws. We’re a service agency. We’re here to service the students and the faculty and staff of this university.” 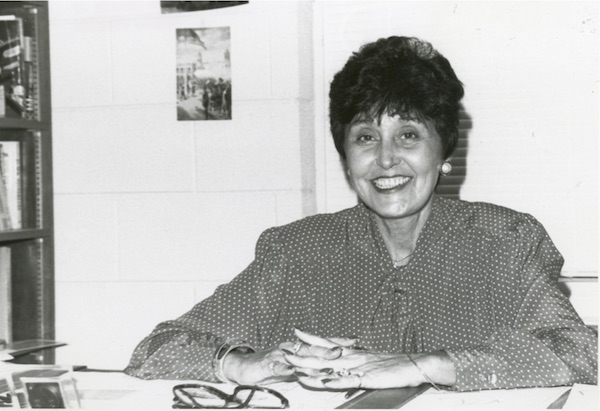 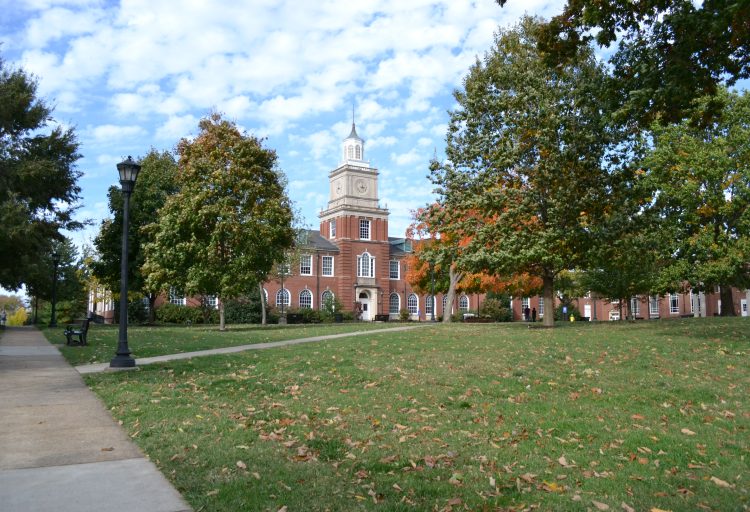