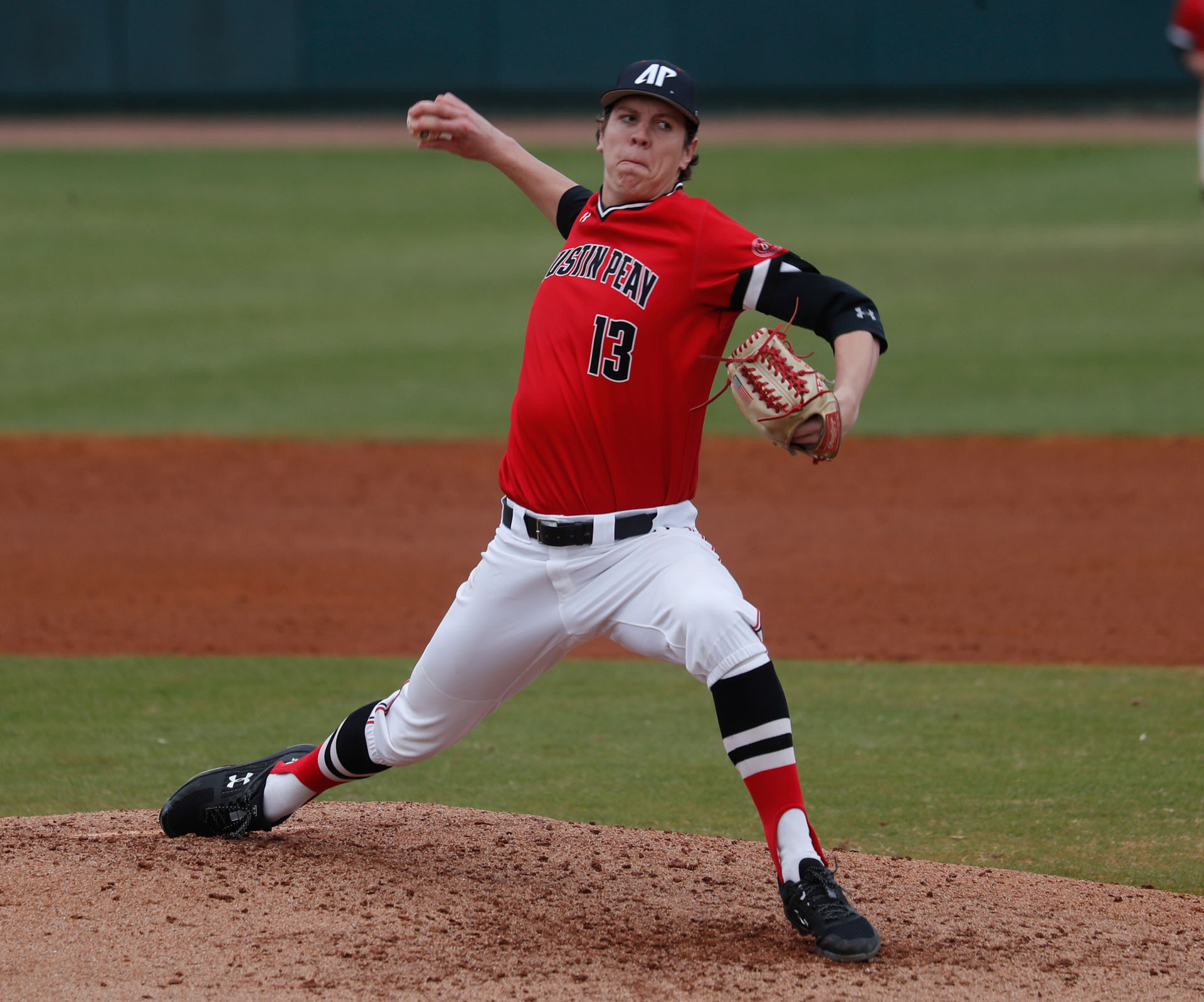 The Governors lost their season opener against the Eagles 16-8, but won the final two games of the series 7-6 and 13-6.

TJ Foreman played hero for APSU in game two, delivering a go-ahead two-run single in the eighth to lift the Govs after dropping their first game late.

“Throughout the game, I was keeping my mind ready and my body loose just in case the opportunity came to come in and be put in that sort of situation,” said Foreman on the go-ahead hit.

“[Cameron Wagoner] threw it to where I was looking for it and I was able to do some damage to it and give us the win. It was a pretty cool feeling.”

The win on Saturday would translate to more success in the Sunday matinee, where the bats for APSU remained hot. The Governors produced 13 runs on 18 hits, eight of which coming between the third and fifth innings.

Senior Tyler Thompson would toe the rubber to start in the series-deciding game and kept the Govs within striking distance, despite some trouble throughout.

Thompson finished his first outing of 2020 with four innings pitched, allowing four earned runs and one walk on 59 pitches.

Head coach Travis Janssen spoke on his senior’s pitching performance following the game. “I was very proud of Tyler. The one thing you don’t want on Sundays is people throwing balls. He challenged the zone and I thought he gave us a really nice start.”

After a back-and-forth affair, shortstop Bobby Head would hit a two-run home run in the bottom of the fifth to break what once was a six-all tie.

The lead would open the game for the Governors, who finished the final four innings outscoring the Eagles 5-0.

Kyle Nunn would earn the win and would play a part in the shutting down of Eastern Michigan, pitching an additional four innings in relief. The junior would strike out two in his Govs debut, while allowing two runs on four hits.

APSU’s fielding was beneficial to the preservation of the lead, as six Eastern Michigan base runners were left aboard on the afternoon. The Governors performed seven double plays on the weekend along with two twin-killings on Sunday.

Greg Norman would get the opportunity to close the book on the series in the ninth, and did so in his first collegiate appearance. The freshman needed just 11 pitches to end the game, throwing seven of which for strikes.

The Bat Govs now set their sights on Feb. 20-23 in the Mule Mix Classic Tournament. APSU will face off against Missouri State, Samford, Bradley and Evansville, respectively. The tournament kicks off between the Governors and the Bears Feb. 20 at 3 p.m. 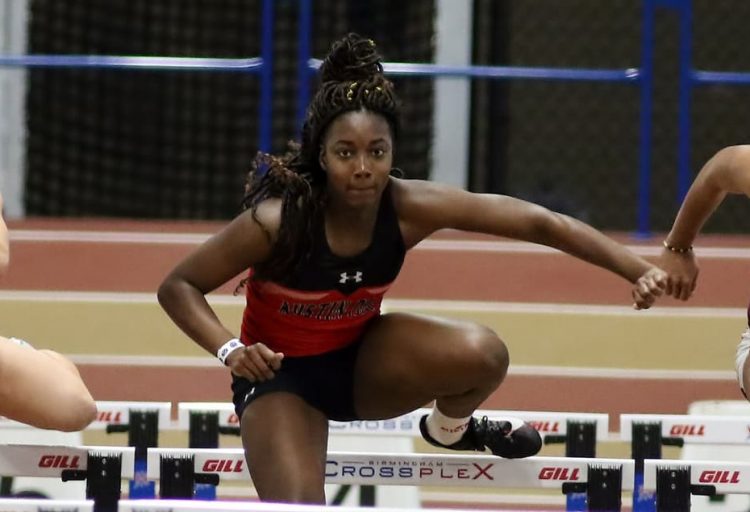 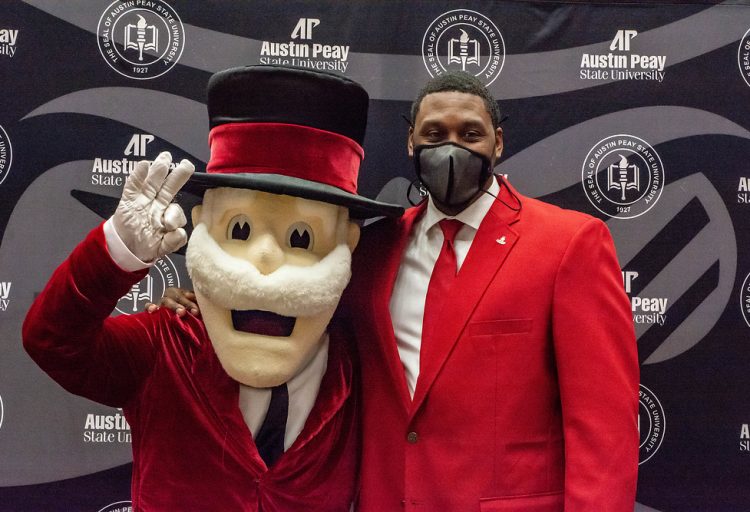