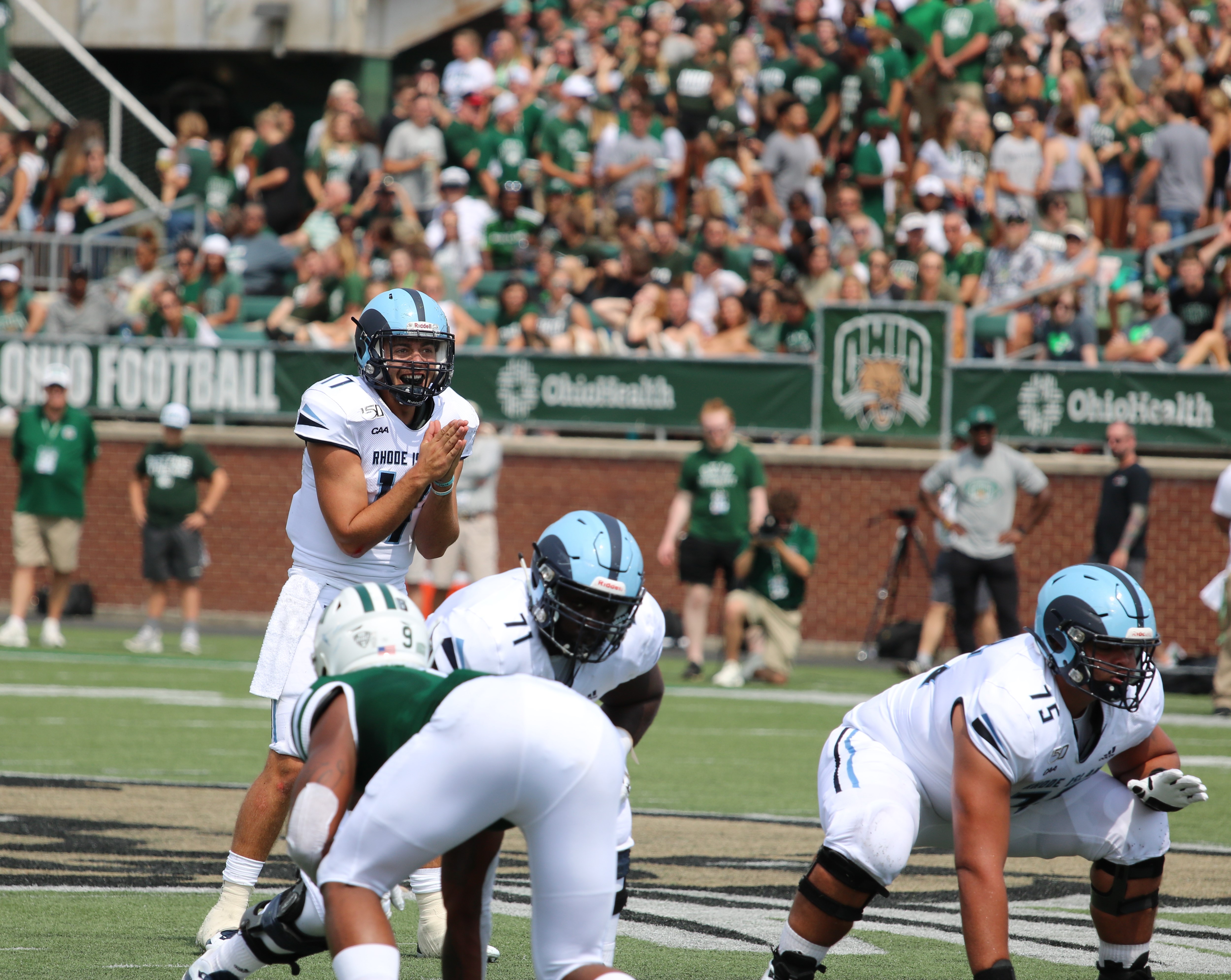 The Governors football team will be short a backup quarterback when beginning their season on Aug. 29

Vito Priore, a transfer from the University of Rhode Island, announced his decision on Saturday to opt-out of the upcoming collegiate season.

“After a discussion today with my family and with everything going on in the world today, I have decided to opt-out of the season.” The tweet read.

Over two seasons with the Rams, Priore saw action in 18 games. The redshirt senior threw for over 4,000 yards during that span, accumulating 29 touchdowns through the air to go alongside 16 interceptions.

“Vito is a very promising young man,” head coach Marquase Lovings said on the quarterback in a press conference. “He came to us as a transfer from Rhode Island. Competition is one of those things we believe in (for) our program. Guys are going to compete at the highest level and that’s what kind of happened there, just competition based. No ill-feeling or anything like that, Vito is still a part of our program and we look forward to what he can do with the Govs moving forward in the future.”

“He made a decision that was best for him and his family and just thought that was the best way for him to go, so I supported him,” offensive coordinator Tim Zetts added in regards to Priore’s departure. “I said ‘Hey, as long as you put a lot of thought into it and that’s what you want to do, that’s the way that you should go.’

“I just think that, as far as the program goes, we’re going to keep rolling, regardless,” Zetts said. “I wish him the best, but nothing changes on our end. We’re still full steam ahead and a lot of pieces are still in place. Again, I wish him the best, but as far as what that decision was with him and his family, I don’t exactly know. I kind of leave that to him and them to maybe discuss that a little further.”

Priore now serves as the second player to to choose not to play in the upcoming season. Lelan Wilhoite, a tailback from Siegel HIgh School, also announced that he will opt-out of both the fall and spring seasons on Sept. 8.

Despite the duo’s decision, the NCAA board of directors have already approved a plan in order to allow additional eligibility for players who choose to not play during the fall or spring semesters. The plan additionally accommodates athletes who participate in 50 percent or less of the upcoming season.

Wilhoite had not appeared in the Governors’ first two games, falling in the rotation behind true freshman C.J. Evans and Iowa Western transfer Brian Snead. 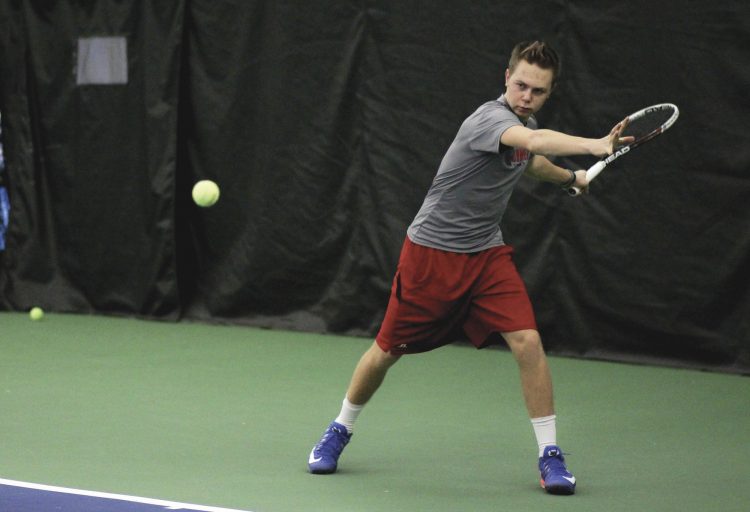 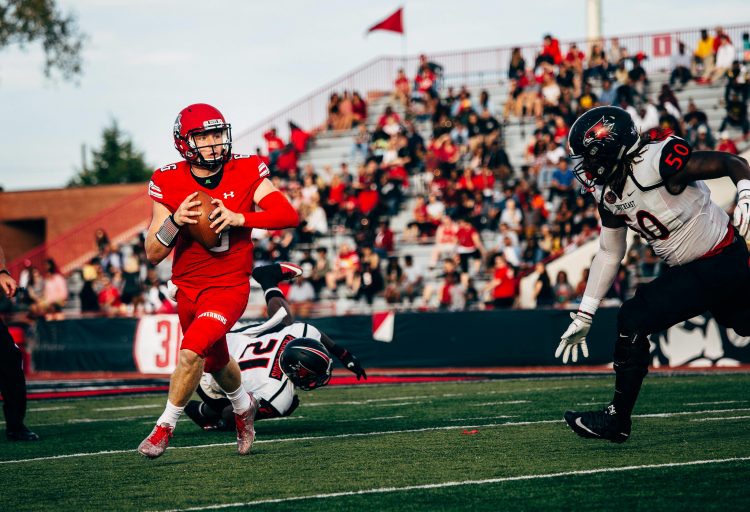