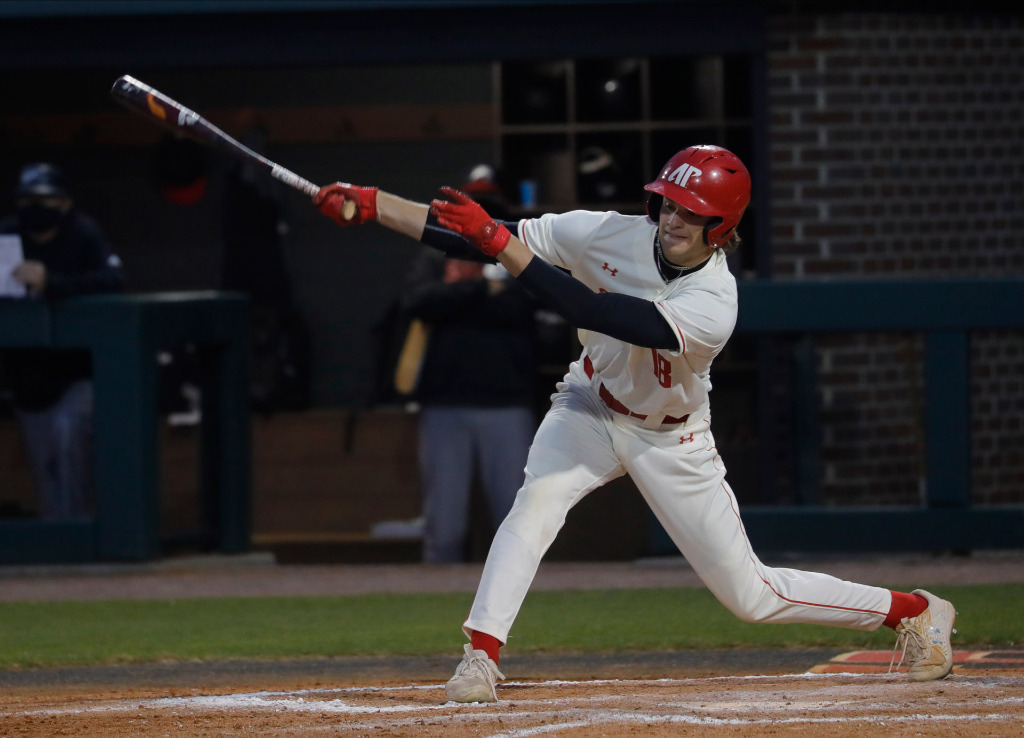 Consistency is something that the APSU baseball team is in desperate need of when entering the final four weeks of the regular season.

Generally, the Governors stand at 14-23 through 37 games. 11 of their wins have come in Ohio Valley Conference play, keeping them in the hunt for an abbreviated playoff spot.

Their 11-10 mark in conference speaks to the team’s difficult non-conference schedule, and their attempts to turn the corner at the right time.

Specifically, the designated hitter position has posed plenty of production problems for an offense that ranks last in the OVC for batting average and ninth for runs batted in.

Through 37 games, the starting DH has hit a season average of .222 at the plate and had 39 strikeouts. Nine different players have drawn a start at the position with just four multi-hit games thus far.

Matchups against college baseball powerhouses in Vanderbilt, Tennessee Ole Miss and Dallas Baptist haven’t helped their bats, admittedly. The Governors have been forced to play from behind for almost the majority of the season, something that’s translated to their morale on offense.

With his team still firmly in the hunt for one of the top four postseason spots this spring, Janssen is more concerned about consistency at the position than a potential youth movement to finish out the year.

“The DH hole, the DH spot in the order, it’d be nice to find somebody consistent right there,” he said. “We haven’t had that, so if it’s a young guy that can fill that role that’s great, or if it’s somebody older that’s great. I wouldn’t say specifically in the last four weeks we’re trying to get young players playing time, we’re just trying to figure out a way to win.”

Their most recent series saw Ty Delancey and Harrison Brown serve as the designated hitter. Delancey has been given the DH nod 18 times this year and is batting .202 with six home runs.

The redshirt junior went 1-4 over the weekend against the Cougars, which saw APSU win a second consecutive conference series. Game one included the Govs’ first walk-off victory of the season with a 12th inning two-run shot off the bat of Malcolm Tipler.

Brown launched his first collegiate home run in game two but paired it with two strikeouts at the plate. It was the freshman’s second start this season in the role and his first since Feb. 26. He went 1-3 at the plate in Saturday’s rubber match.

With one month to qualify for the conference tournament, Janssen and the Govs look for dependency in each conference series across the board, but definitively at the designated hitter position.

“With only four teams in the tournament, everybody’s jumbled up, so they’re all big,” Janssen said. “And our players know that. They just have to sort their emotions out, and they have to be able to manage that and they have to do the best they can.” 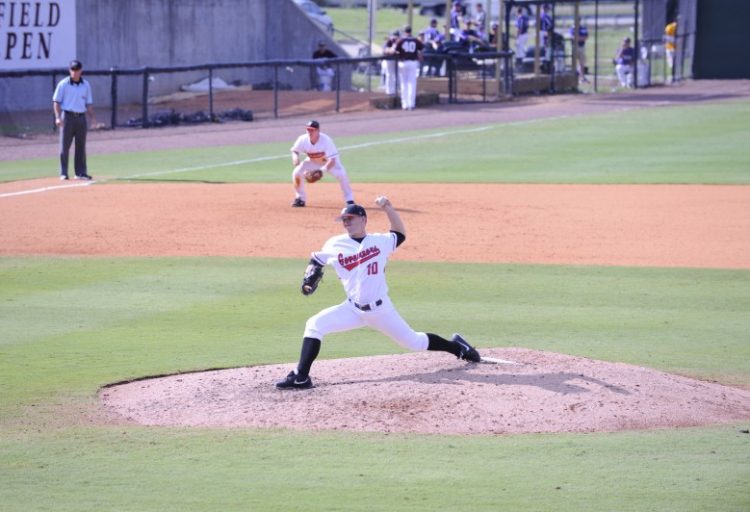