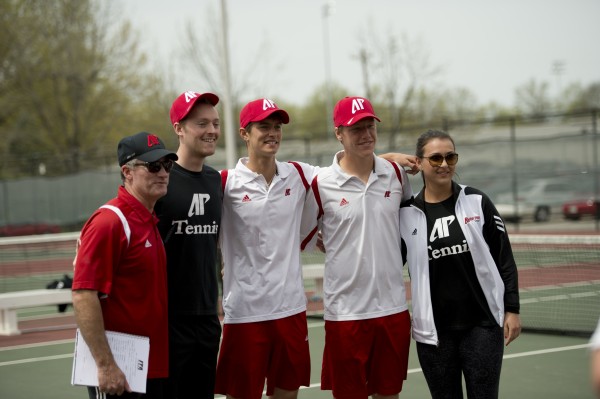 It is a very interesting situation for a high school athlete looking to play their sport at the next level.

Depending on your talent level you might have the opportunity to go to a powerhouse in your sport or you may go to a smaller college and help start a program’s tradition with your career.

Other players come into smaller schools where not much is expected of them but their coaches find players that buy in and invest everything they have every day toward getting better, which is how tradition gets started.

Four years ago, the APSU’s Men’s tennis team was searching for an identity.

It had been around 30 years since they last brought home an Ohio Valley Conference championship; enter John Storie, a chemistry major and Sean Bailey, a communications major.

These two players were the catalysts of change in the APSU tennis program and major contributors in this year’s OVC championship team.

“You think our freshman year we made conference and that had been the first time in a while,” Bailey said as he sat beside his teammate Storie in the APSU Tennis Facility. “I mean our record before we came was about 2-11. But we feel like we’ve made a dent in this program as far as that goes.”

The first three years on campus, Bailey and Storie helped APSU bring the tennis program to the forefront of the OVC, even reaching the title match of the OVC tournament in their junior year.

The little push over the top came this year with the hiring of new head coach Ross Brown.

“Coach Brown showed us who he was and it loosened us up,” Bailey said, a four time All-OVC team selection. “That definitely brought out our better tennis when we needed it.”

Both Storie and Bailey are no strangers to awards for their play on the court (Bailey was 2012 MVP and Storie was undefeated in doubles in 2011) but they agree that team success far outweighs individual accolades.

“Personally I don’t think they matter,” Bailey said. “They are nice, you work hard, so I’ll take them. From what I’ve learned from being MVP last year, it doesn’t matter going into conference. It’s tennis, anything can happen.”

“I think it is a nice personal goal to have to be awarded first or second OVC team,” Storie said. “But I think we realized that a team championship, having that thing that moves you on to the NCAA tournament, tastes so much better.”

Their journey at APSU is a prime example of making the most of a situation and helping put a collegiate team on the map. 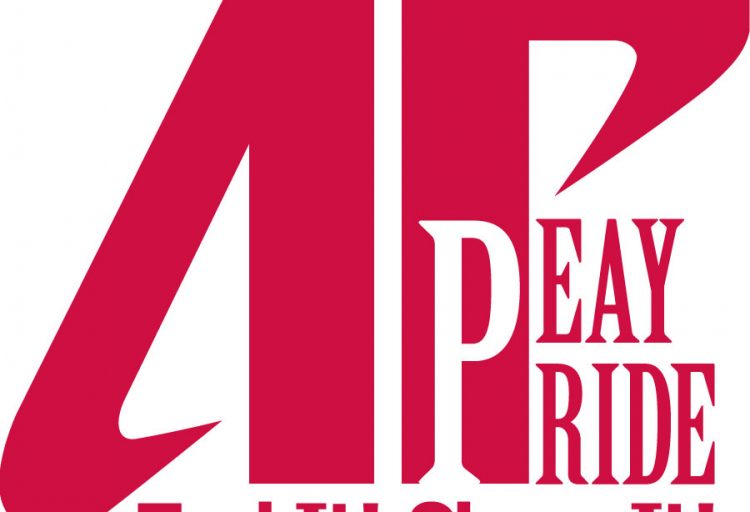 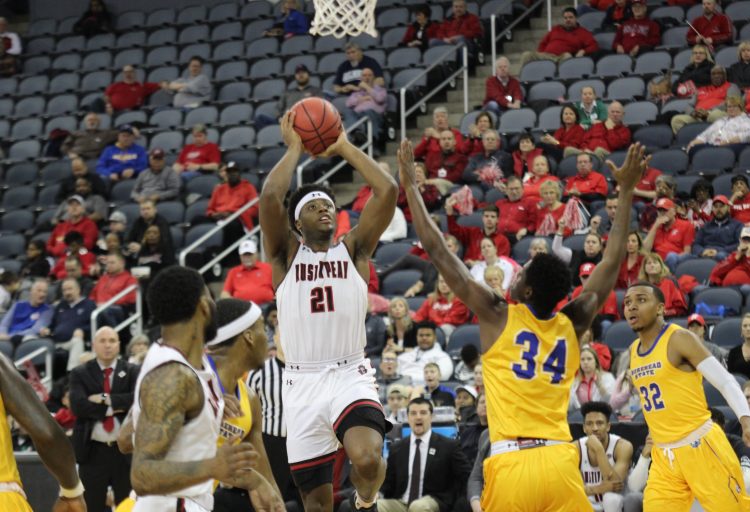 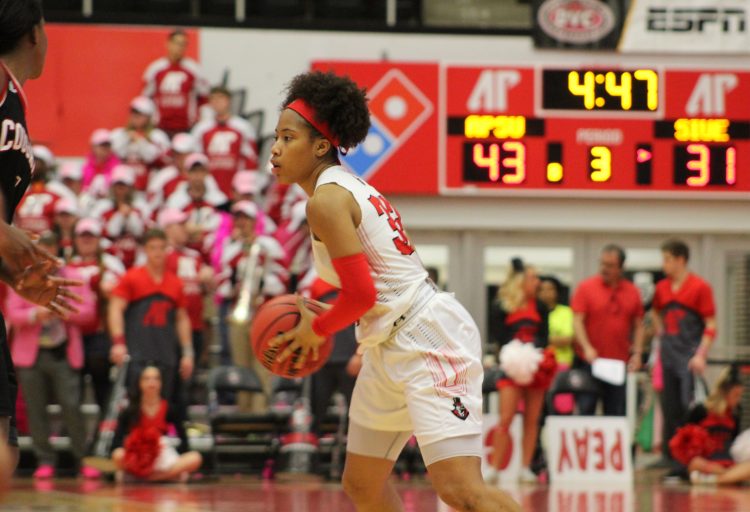