Texting is a quick and easy way to communicate with friends, but no matter how convenient, it is not worth risking a life by doing it while driving.
The temptation of being a distracted driver or sending a text message while on the road may be hard to overcome, but for the safety of yourself and others, it is best not to do it. 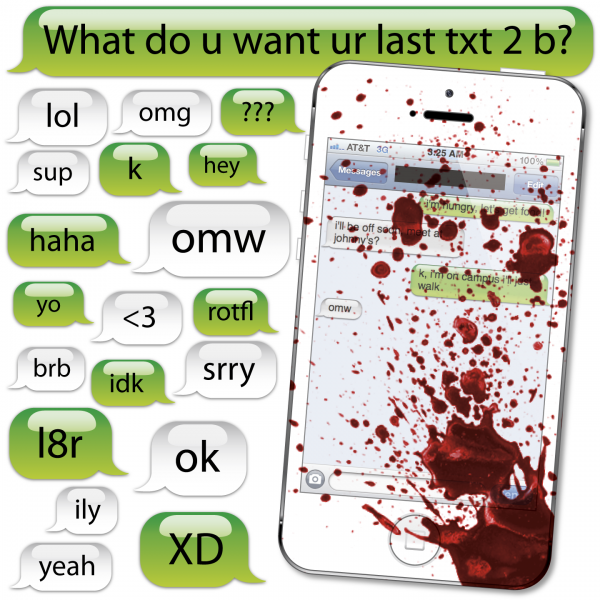 More and more young people are losing their lives to car accidents than ever before, and new technological advances accessible in vehicles are not helping. Choosing to send a text, tweet or Facebook status while driving negatively affects many of us.

Being a distracted driver doesn’t just involve texting. Drivers can be distracted from the road due to eating and drinking, talking to passengers, grooming, reading maps, using a navigation system, watching a video or even adjusting your radio.

Sending or receiving a text takes a driver’s eyes from the road for an average of 4.6 seconds, according to distraction.gov. This is the equivalent of driving the length of an entire football field blind, at 55 mph.

Laws against texting and driving are being written in many different states, and Tennessee is one of them. These laws help deter some people from being distracted drivers, although too many drivers ignore these laws and text message while driving anyway.

“Many people use cell phones from a place they were never intended to be used: the driver’s seat. When Tennesseans’ hands are off the wheel, their focus is off the task of driving, and the consequences can be deadly,” former Governor Phil Bredeson told tn.gov in 2010, in support of the “No Phone Zone Day” campaign which was established by Oprah Winfrey.

Winfrey took the time to start the campaign on April 30, 2010, to encourage drivers to make a pledge against distracted driving and texting while behind the wheel.
“My biggest hope for the No Phone Zone campaign is that it becomes mandatory that no one uses their phone in the car or texts while driving just as seat belts are mandatory, just as driving while drunk is considered absolutely taboo … I’m hoping that this becomes not just law, but second nature for all of us,” Winfrey said in a statement in The New York Times.

Many celebrities have taken on the responsibility of telling people not to text while driving. Even famous pop performer, Justin Bieber took the time to support the cause. He has shown his concern through television appearances as well as his support of the phone application called Phone Guard, which is an app made for your phone to help prevent distracted driving.

“Phone Guard 360 is about saving lives pure and simple. It’s horrible what is happening out on the roads today. Injuries and lives cut short because so many people are texting and talking on their phones while driving,” Bieber said, “Please join me and Phone Guard to stop this tragedy … The app even has a personal panic alarm feature that will automatically dial 911, parents or any other selected number in case of an emergency.”

Kim Kardashian released a statement via Twitter saying, “I had an awful texting and driving experience, can’t wait to share it with you all one day! Seriously it’s so unsafe and it’s so preventable.”

These are just a few celebrities who have taken the time to tell their fans it is not safe to text while driving. If they can support it, so can we.
Drivers that risk their life and the lives of others, just to send a text message or check their Facebook, are reckless and very irresponsible.

Concerned drivers should go to distraction.gov to find out more information and statistics on the dangers of texting while driving and also to sign the pledge to not text while you drive. 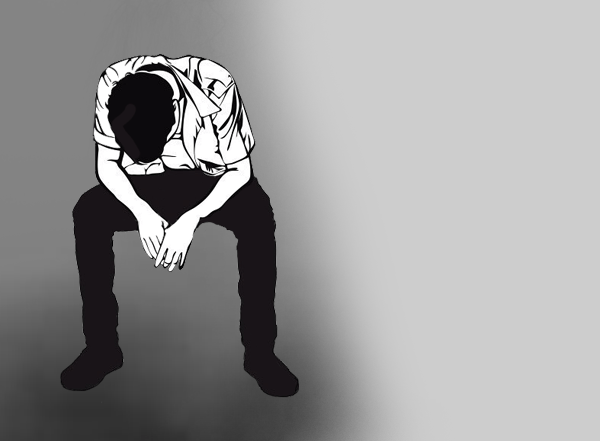 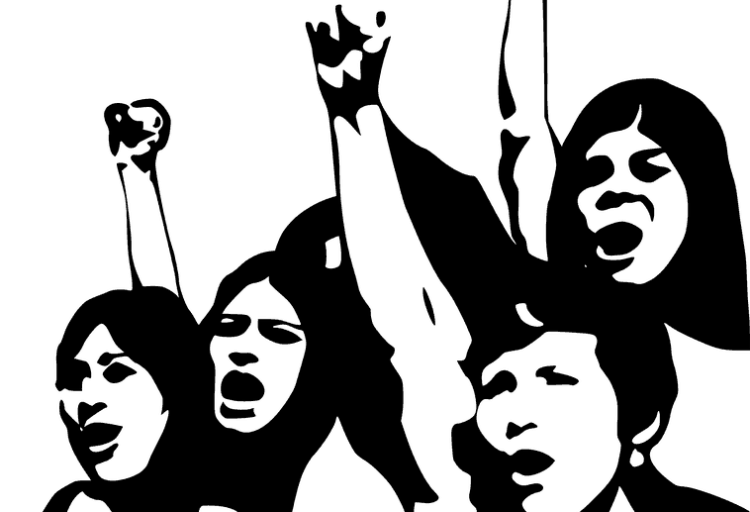