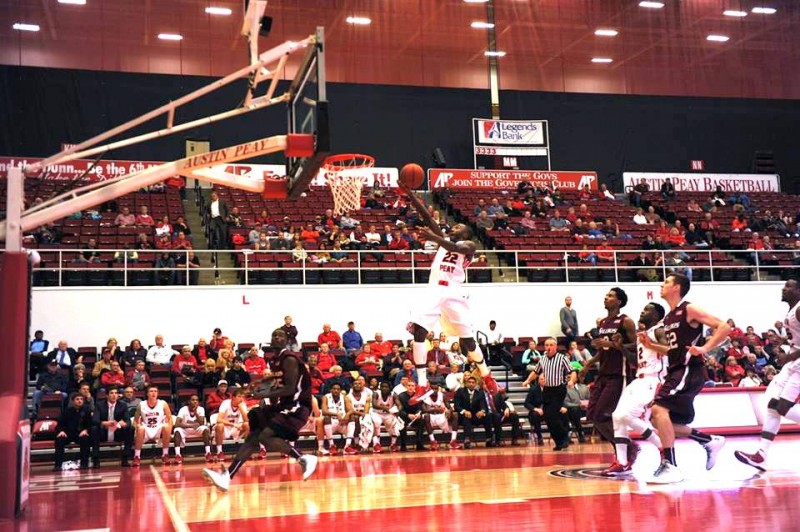 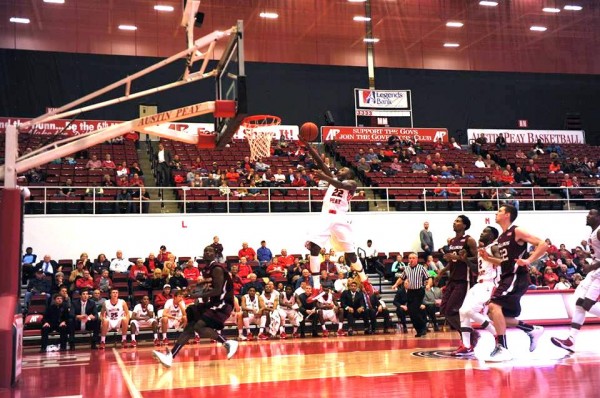 When the Govs open the non-conference slate of the 2014-15 season, they’ll be without their vocal leader.

Senior guard Damarius “DeeDee” Smith has been suspended for half the season for a “violation of athletic department policy.” Smith will sit out 14 games before an expected return date set for Jan. 8 at Jacksonsville State, which is the first Ohio Valley Conference match-up for APSU.

“We have a standard we expected our student-athletes to adhere to and Deedee made a mistake,” head coach Dave Loos said in a statement. “He is going to pay a severe consequence for that mistake.”

No further information was provided concerning the violation. Coach Loos simply said it’s up to Smith if he wants to play once the new year comes.

Smith, a native of Clarksville, transferred to APSU in 2013 after previously playing at Lipscomb and Vincennes Junior College. He immediately provides a spark for the Govs with his leadership at the point guard position, despite missing time late in the season due to an ankle injury. Smith averaged 8.0 points, 5.6 assists, and 3.3 rebounds per game, but it was his slam dunk against Murray State last season that turned heads nationwide, making Top 10 highlight lists on ESPN and Fox Sports.

Seniors Zavion Williams and Jeremy Purvis will now take on greater roles at point guard, along with several newcomers having a chance to step up.

Photo: Damarius Smith (The All State) 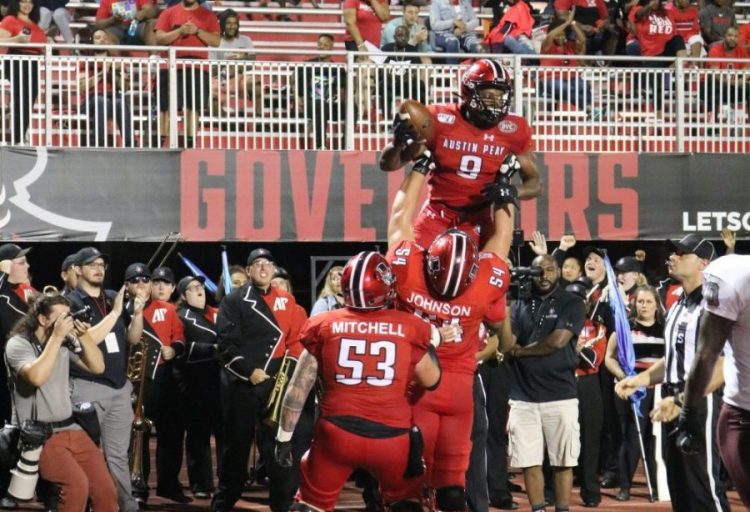 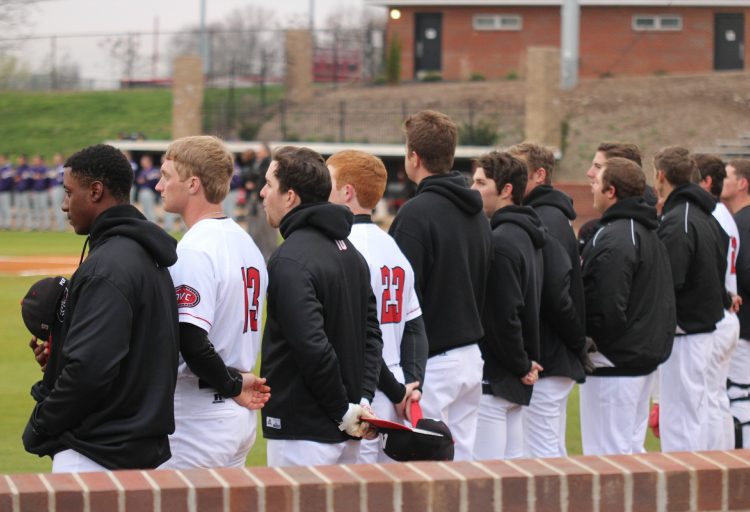 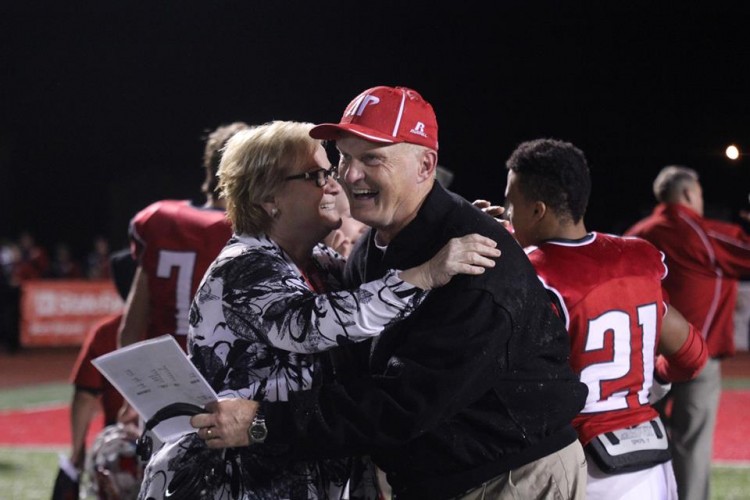