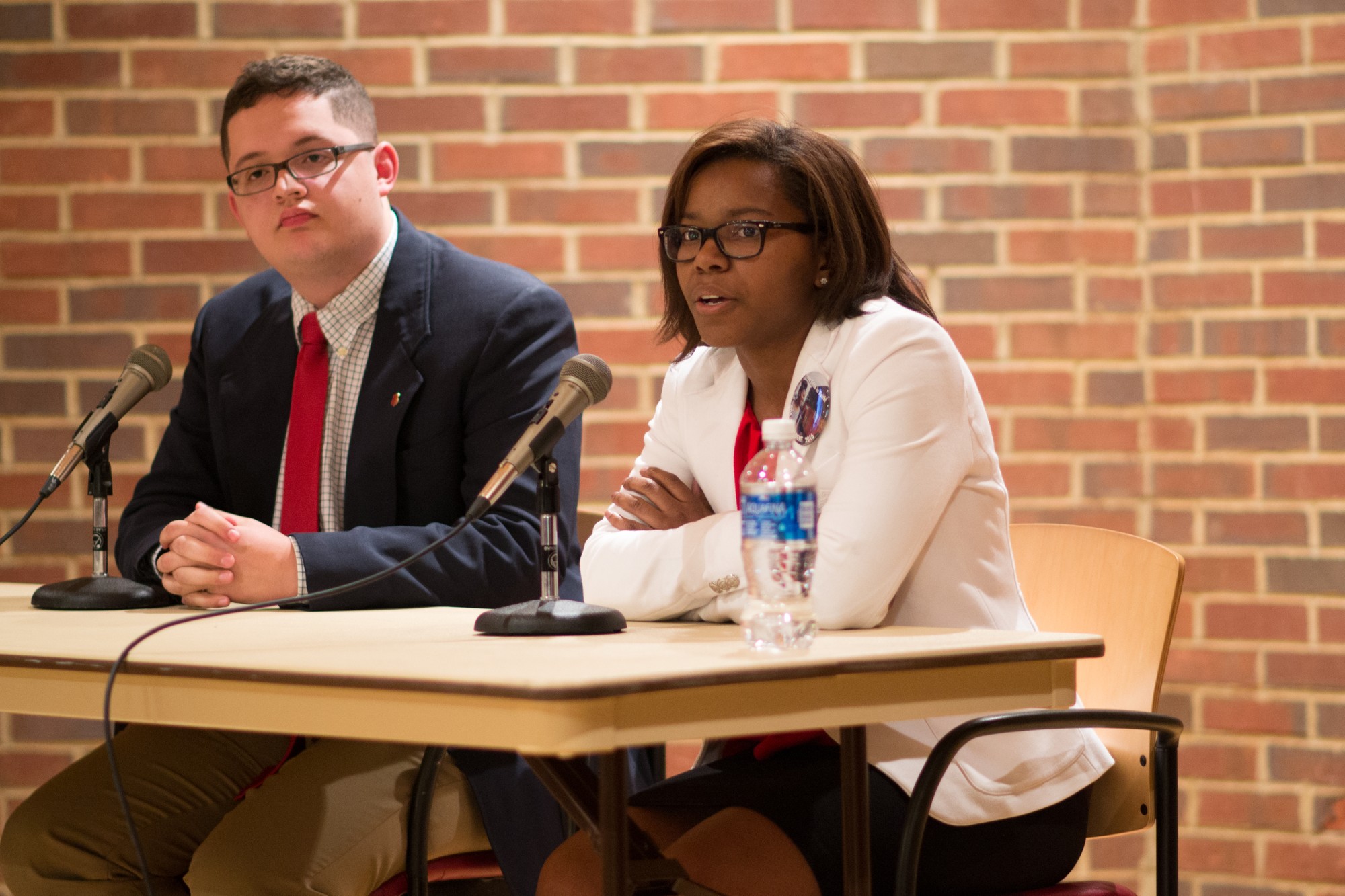 Sponsored by the Student Organization Council, the debate shed a little light into the lives and ideas of the prospects.

Candidate Ryan Honea is a junior mathematics major that works with the Tennessee Equality Project and enjoys playing Dark Souls with a friend of his. He currently holds the Associate Chief Justice position in SGA. According to Honea, his most influential piece of legislation was during his sophomore year. It required senators to write their own legislations, which made numbers jump from a little under 25 resolutions to nearly 30.

Candidate Faith Merriweather is a junior political science major from Medon, Tennessee, and she grew up on a cattle farm. She also enjoys reading the news.

Merriweather already holds an Executive Board position as Secretary.

Merriweather said she felt being part of planning The Big Event was one of the best things she has done during her career in SGA. She helped and watched it bloom last year, and this year she was able to be a part of the planning. Merriweather also said she enjoyed getting to know more students and being able to go to them and find out what they needed.

When asked about initiatives they would implement as SGA President, they had different answers.

Honea discussed how important accountability is within SGA.

“When it comes to our Senators, we have to ensure that they are talking to our Constituents because they voted us in for a reason,” Honea said.

Merriweather wants to reach out to students more.

“A lot of people aren’t aware of what SGA even is, or what we represent and that to me is a bad thing,” Merriweather said. “How many students do we actually represent if only a select few know?”

Honea and Merriweather both want the best for APSU and hope to be the next SGA president.

Elections will be held Tuesday, March 29, until Thursday, March 31. Ratification will be Friday, April 1, in the MUC 307.

Students will also be able to vote online through PeayLink. 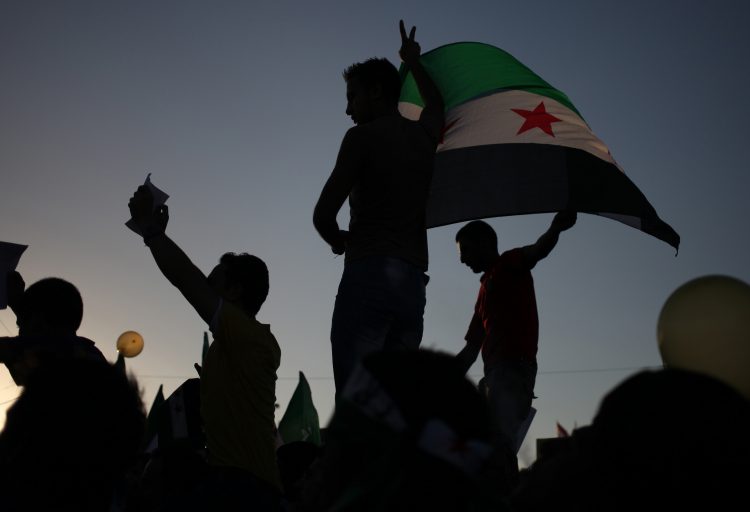