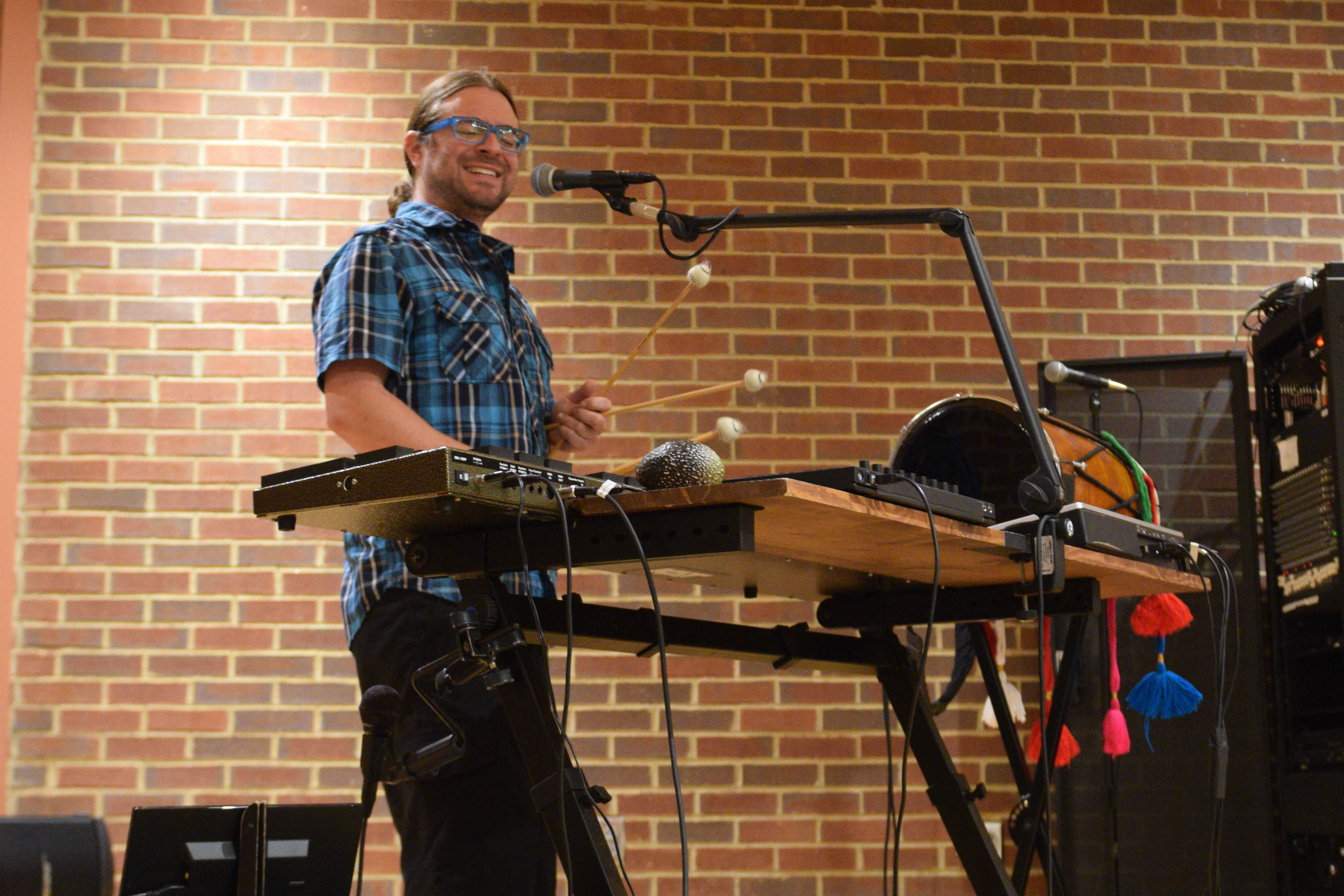 Einstein Bros. was serving more than bagels Thursday night as Noah Hoehn performed his one-man show on its stage. The only items on the stage were a keyboard-like device with a series of pedals underneath and a cylindrical drum.

The Govs Programming Council introduced Hoehn to the stage as being a “modern-day music scientist.” Before Hoehn’s first song, he explained the keyboard like device was a marimba.

This is not a typical marimba, Hoehn said, because it is electronic, and he can manipulate the notes to make a wide variety of notes. Hoehn used the instrument to play tunes such as cell phone ring tones and familiar video game jingles.

“I have never seen a real one man band in person before,” pre-vet sophomore Sacha Bontrager said. “The only thing I can think of is when cartoons had the guy with the big drum on his back and cymbals on his knees so I did not know what to expect from the performance.”

During the performance, Hoehn gave a breakdown on how he plays full songs with just one instrument.

He has a device that allows him to perform the technique of live looping, meaning he can record small sections of melodies that repeat on a loop, which he controlls with a series of pedals.

“I was very much influenced by That One Guy as he is a one-man act, and he is like something out of Dr. Seuss with the way he uses his instruments,” Hoehn said. “That got me thinking about my music and how I can use the looping device as a form of audio architecture to satisfy the left side of my brain.”

Using the looping pedals allows Hoehn freedom to move around the stage and use other instruments. For a couple of songs, he would set up the loops that would construct the song and use the dohl drum to put the finishing touches on certain songs.

“My favorite part is when he started to use the dohl drum during his songs,” Bontrager said. “However, it was cool watching him at the start of each song how he was able to construct it by playing each individual part, then looping them.”

Besides the dohl drum, Hoehn also used a harmonica on top of his loops.

Hoehn said he was able to pick up the various his various skills with the instruments because he has been playing instruments since he was five and was always looking for more to learn.

“Each song can take me months to rehearse to get right, because with me using loops if one part is off rhythm or key it can throw everything off,” Hoehn said.

After the performance, Hoehn took time to talk to people who hung around and had questions. This led to Bontrager and her friends recieving a lesson on the dohl drum, which led to an impromptu performance of Queen’s “We Will Rock You.” 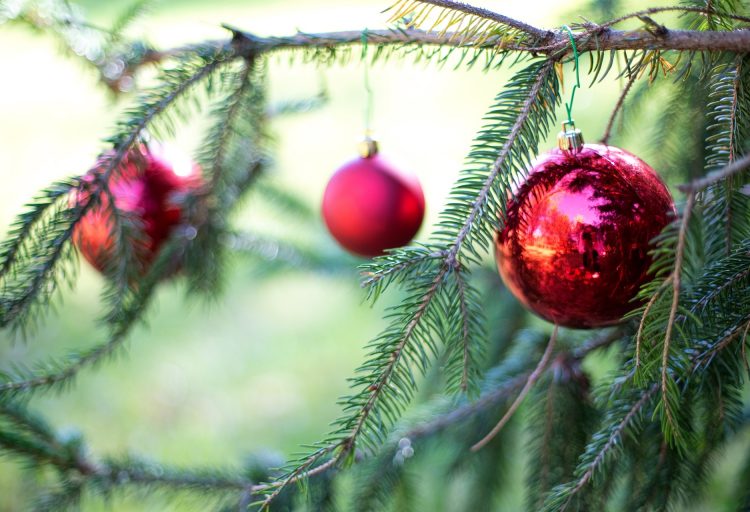 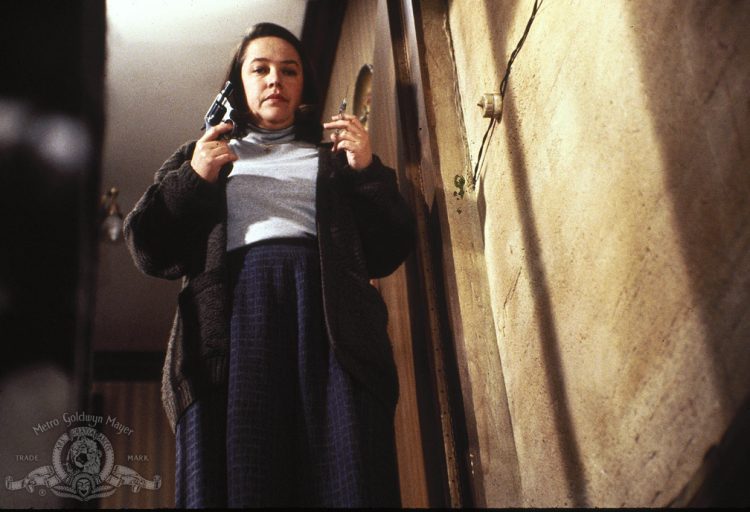