Harper Lee says she didn’t OK new book about her

CHICAGO (AP) — The reclusive author of “To Kill a Mockingbird,” one of the most acclaimed novels of the 20th century, says she never gave her approval to a new memoir that portrays itself as a rare, intimate look into the lives of the writer and her older sister in small-town Alabama.

“Rest assured, as long as I am alive any book purporting to be with my cooperation is a falsehood,” Harper Lee said in a letter released Monday, July 14, just as the new book, “The Mockingbird Next Door: Life with Harper Lee” was about to released. The book was written by Marja Mills, a former Chicago Tribune reporter, who moved next door to Lee and her sister, Alice, in 2004 and remained there for 18 months.

Mills responded in a statement, saying that Lee, known to her friends as Nelle, and her sister “were aware I was writing this book and my friendship with both of them continued during and after my time in Monroeville. The stories they shared with me that I recount in the book speak for themselves,”

Mills’ book describes a friendship that blossomed after she first traveled to Alabama in 2001 to write about Lee and Monroeville for the Tribune when “To Kill a Mockingbird” was selected to launch Chicago’s One Book, One Chicago program. She describes her surprise when Alice invited her in to chat and her shock when Lee called her later and visited her the next day at her motel. Lee did not participate in the newspaper story.

“We had a great rapport from the start,” Mills said in an interview before Lee’s letter was made public. “I didn’t feel entitled to know more than they wanted to tell me.”

In the book, Mills describes how she became part of the Lee sisters’ social circle, having coffee regularly with the author at McDonald’s, sharing catfish suppers, feeding the ducks and taking long country drives. In the interview, Mills says she had built a trust with the two women from her newspaper story and both Lee, then 74, and Alice, 89, were eager to have their family stories preserved.

“To Kill a Mockingbird,” published in 1960, is the story of Atticus Finch, a small-town lawyer, his two young children and the fight against racial injustice in Depression-era Alabama. The Pulitzer Prize-winning novel became a movie starring Gregory Peck, who received an Academy Award.

In her memoir, Mills’ quotes Alice Lee on one of the lingering mysteries about her sister: why she never wrote another book.

“When you have hit the pinnacle,” Alice Lee said, “how would you feel about writing more?”

Lee’s letter is not the first time she has spoken out against “The Mockingbird Next Door.” The intensely private author, now 88, issued a statement in 2011 after Penguin Press announced it had acquired the book, saying she had not “willingly participated in any book written or to be written by Marja Mills.”

In a statement issued Tuesday, July 15, Penguin said it was proud to publish the book. 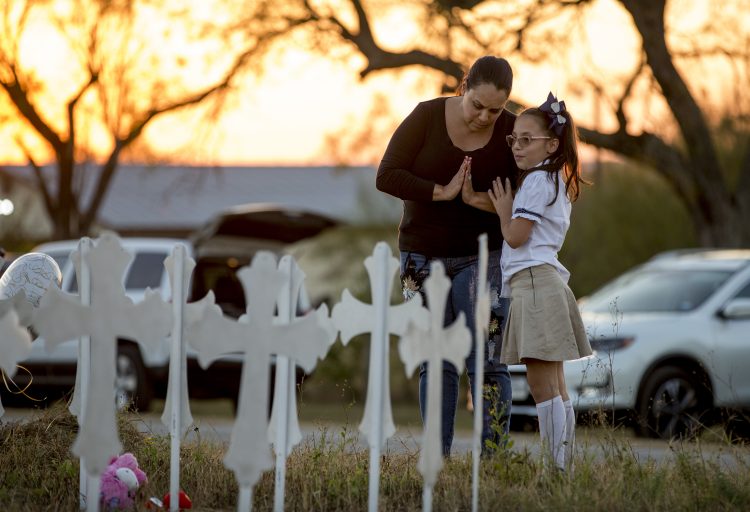