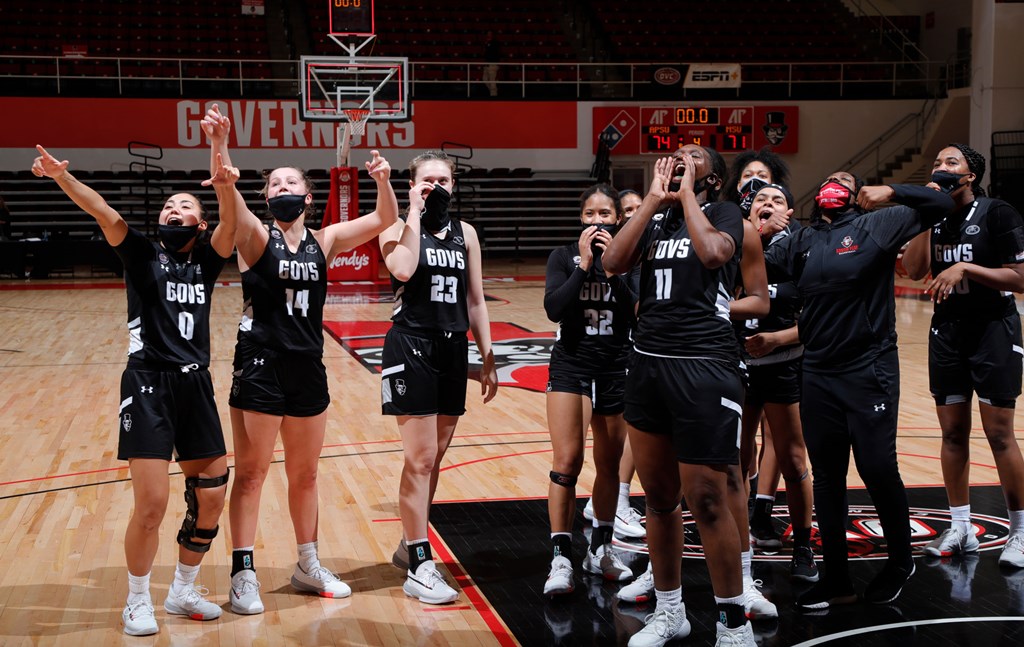 APSU women’s basketball prides themselves on an elite three-point scoring ability; however, on Monday, Jan. 25, the low-post presence of D’Shara Booker was the deciding factor in the team’s 74-71 victory over Mu**ay State.

The game between the Governors and Racers was what you would expect in a Battle of the Border matchup—a physical, back-and-forth contest with neither team able to create much separation.

The largest lead for either team came early in the first quarter, when, after the Governors scored the game’s first points, the Racers went on a 12-0 run to take a double-digit lead just over four minutes into the ballgame. The Govs answered back with a 15-9 run of their own to close out the quarter and bring it within five.

APSU held a slim, 36-34 lead going into the half after a dominating effort on the glass. Led by Booker and Kemia Ward’s 10 combined boards, the Govs outrebounded the Racers 22-10 at the break.

Booker’s presence was felt on both sides of the court in the game, as she would finish with a career-high 18 points on a perfect 9-9 from the field.

With a 72-71 APSU lead and under 20 seconds remaining, Booker got behind the Racers’ defense that was trying to foul and converted a wide-open layup to give the Govs a three-point lead. MSU’s Macey Turley missed the game-tying three at the buzzer that would have sent the game to overtime.

With the win, the Governors have swept the Racers in the regular season for the second-straight year. The last time APSU won four-straight against MSU was in 2012, when they defeated them in eight-consecutive contests dating back to 2009.

Head coach David Midlick knows how much the rivalry means to fans, but also says it was a hard-earned victory against a Racer squad that he has a lot of respect for.

“I respect [Mu**ay State head coach Rechelle Turner]. They beat Belmont and Jacksonville State in the past week. After us having beat them [in December], I knew what kind of game we were going to get versus them, and it was almost exactly what I thought it was going to be.”

Midlick tends to spread the floor with a perimeter-centric offensive attack that regularly features four to five shooters on the court at any given time. While the team was able to connect on seven deep shots, Monday’s offense was more geared around getting their bigs in one-on-one situations in the paint.

“We talked about that in the past week,” Midlick said of including his front-court players more in the offense. “We have got to go inside-out. Kelen [Kenol], Kemia [Ward] and [D’Shara Booker] are doing good things for us and they have to get touches when they are working. It is really hard to work and not see the ball.

“We are not just going to give it to them if they can’t do anything either, but they have done really well and will hopefully continue to get better. Can’t beat 9-9. It’s good to be able to throw the basketball inside and then score. I am happy for [Booker] and her success tonight.”

After sweeping the team’s archrival behind a career-high in points and a perfect night from the field, Booker enjoys the win, but already has her eyes set on the team’s next game.

“It feels pretty sweet, but there are a couple teams out there that we have not been able to beat. I am really looking forward to Belmont,” Booker said following the win.

On Thursday, APSU will host the Belmont Bruins, a team they have struggled against in recent memory. After a heartbreaking, 53-52 loss at home last year, the Governors fell to the Bruins in both Nashville and Evansville in the first round of the OVC Tournament.

In Thursday’s matchup, Midlick looks to capture his first victory against the Bruins since taking over as head coach of the Governors. Tip-off is set for 4:30 p.m. 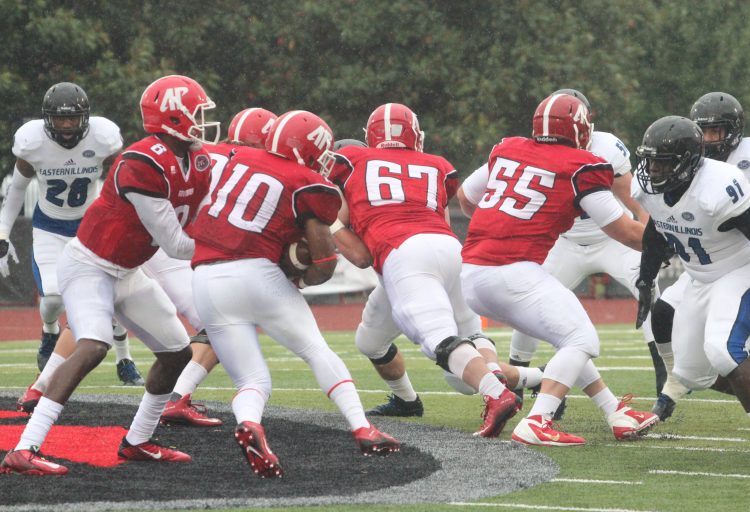 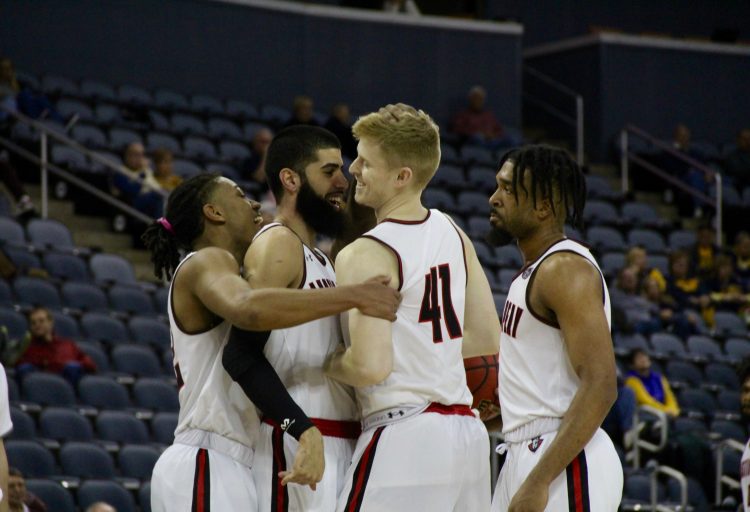