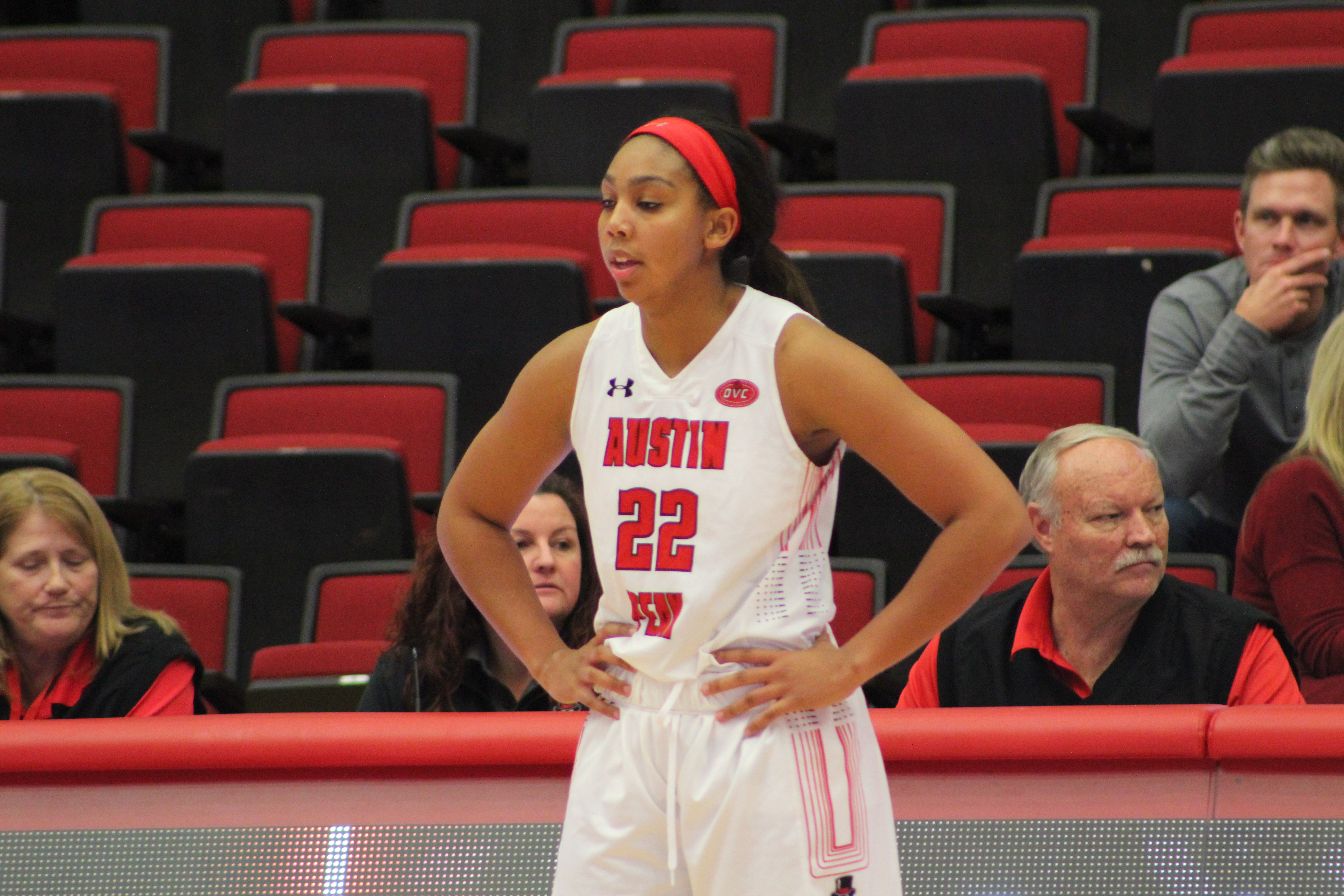 The Govs fell behind by 20 plus points in multiple quarters against the Skyhawks. This did not stop them from mounting a late comeback, trailing only by six with under 2 minutes to go.

The efforts fell short though, resulting in a nine-point loss, 74-65, continuing the Govs abysmal season on the road.

The Govs dropped their second straight Ohio Valley Conference matchup and fall to 7-8 overall on the season and 0-7 on the road in 2018-19.

Coach David Midlick revisited the Govs shaker first quarter with letsgopeay.com “We started off slow again today, just like on Thursday. We did not box out real well, did not pass the ball crisply, did not dribble with a purpose to go anywhere, and were not in attack mode,” Midlick said.

APSU spent most of the game down by double digits. Martin came out with a ferocious offensive attack while APSU was unable to stay out of foul trouble and fell behind 26-6 entering the second quarter.

Martin showed why they were 10-4 extending their lead to 22 in the third quarter. APSU lashed back, ending the quarter on a 6-0 run to cut the lead to 16 entering the fourth quarter.

The Govs kept attacking during the fourth quarter and cut the lead to as little as six points. Foul trouble kept the Govs out of reach, however, as the Skyhawks closed 3-4 from the free-throw line.

The Govs drop to 2-2 in OVC play, dropping their second in a row. With the loss, the Govs fall to eighth in the conference standings but still have plenty of time to climb back.

Despite the loss, Midlick remained proud of the fight that his squad showed.

“I am very proud of our team. There is no quit in this team and I feel we can come back from any deficit. They never hung their heads and never quit in this game and hopefully, we can build on it.” (letsgopeay.com)

Their next matchup pits them against SIU Edwardsville on the road once again. 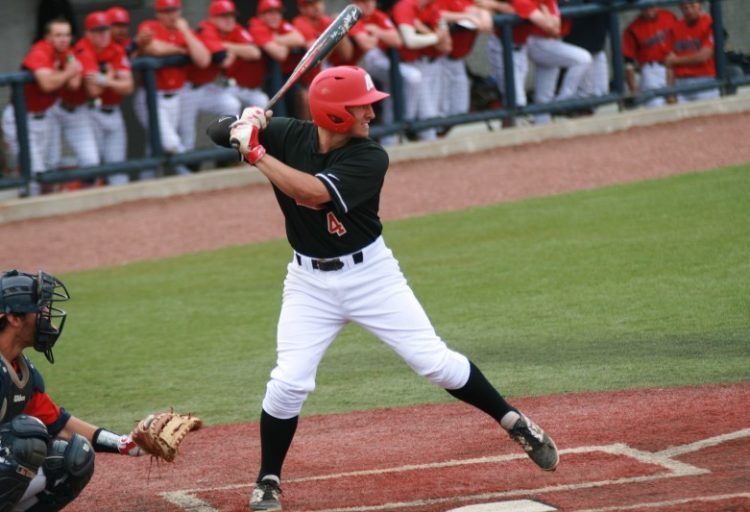 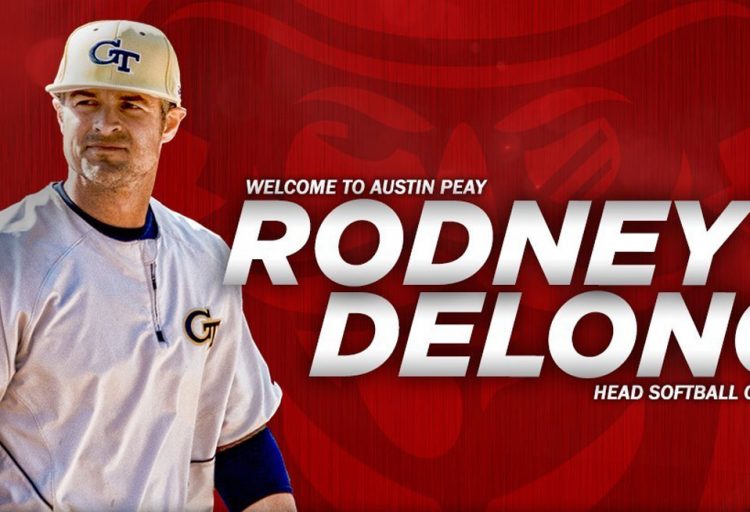