WASHINGTON  — With thousands of abortion protesters swarming the city in their annual March for Life, Republicans muscled broadened abortion restrictions through the House on Thursday, Jan. 22 after a GOP rebellion forced leaders into an awkward retreat on an earlier version.

By a near party-line 242-179, the House voted to permanently forbid federal funds for most abortion coverage. The bill would also block tax credits for many people and employers who buy abortion coverage under President Barack Obama’s health care overhaul.

A White House veto threat and an uncertain fate in the Senate mean the legislation has no realistic chance of becoming law. But on a day when crowds of anti-abortion demonstrators stretched for blocks outside Capitol windows — and hours after the embarrassing GOP stumble on another abortion measure — Thursday’s vote let party leaders signal that the Congress they now command is at least trying to end abortion.

Obama, in the West to promote his State of the Union economic and education agenda, embraced the same 1973 Supreme Court decision legalizing abortion that the protesters were vilifying.

He said that decision “reaffirms a fundamental American value: that government should not intrude in our most private and personal family matters.” He said the House-passed bill would “intrude on women’s reproductive freedom and access to health care and unnecessarily restrict the private insurance choices that consumers have today.”

Republican House Speaker John Boehner of Ohio praised the marchers in a written statement that also seemed to acknowledge discord among Republicans.

“This march is part of a longer one, and our destination is clear: to secure and protect the rights of every unborn child. When there is disagreement, we should pause and listen closely. When there is movement, we should rejoice, and the House’s vote to ban taxpayer funding of abortion is cause for doing so,” he said.

On the House floor, a debate that has raged virtually every year for decades was emotional, as usual.

“I urge my colleagues to stand with the hundreds of thousands of people out on the Mall right now by voting for this bill,” said House Majority Leader Kevin McCarthy, R-Calif. “Stand up and commit to creating an America that values every life.”

Democrats said such talk showed that Republicans were willing to subjugate women’s rights to political pandering to the crowds outside.

“Women’s rights should not be theater, it shouldn’t be drama,” said Rep. Steve Cohen of Tennessee.

The debate took a turn for the personal, when Rep. Jackie Speier, D-Calif., referred to “hypocrites on the other side of the aisle who have counseled their own girl friends to have abortions. It’s legal.”

Rep. Scott DesJarlais, R-Tenn., a doctor who opposes abortion rights, once urged a patient he was dating to seek an abortion.

Outside, thousands of demonstrators trudged up Capitol Hill to the Supreme Court in protest of the justices’ legalization of abortion 42 years ago. Some wore religious garb while others carried signs with messages ranging from “Defend Life” and “I am a voice for the voiceless” to “Thank God my mom’s pro-life.”

No. 4 House GOP leader Cathy McMorris Rodgers of Washington state, told the crowd that having her 7-year-old son, who has Down syndrome, has intensified her commitment to the anti-abortion fight.

“Every child and every life is a gift,” she said.

The approved bill would permanently block federal money for nearly all abortions — a prohibition that’s been in effect for decades but which Congress must renew each year. Victims of rape and incest and women whose lives were in danger would be exempted.

The bill would also go further. It would bar individuals and many employers from earning tax credits for insurance plans covering abortion that they pay for privately and purchase through exchanges established under Obama’s Affordable Care Act. It would also block the District of Columbia from using its money to cover abortions for lower-income women.

Thursday’s vote let Republicans present a near-united front in opposition to abortion. But it came just hours after they indefinitely abandoned another bill to ban most abortions after 20 weeks of pregnancy, retreating in the face of a revolt by women and other Republican lawmakers that left them short of votes.

GOP leaders had planned a House vote on that bill Thursday. But rebellious Republicans complained that while the measure exempted victims of rape and incest, it did so only if those women had previously reported the assaults to authorities. Republican leaders flinched at the prospect of forcing to passage anti-abortion legislation that was opposed by GOP women.

Dozens of protesters visited the Capitol Hill office of one of the dissenting women, Rep. Renee Ellmers, R-N.C., to protest her role in scuttling the bill, despite her strong anti-abortion voting record.

“It was insulting, it was heartbreaking,” said Brandi Swindell, CEO of Stanton Healthcare of Boise, Idaho. “We want to see our pro-life lawmakers standing with us, not against us.” 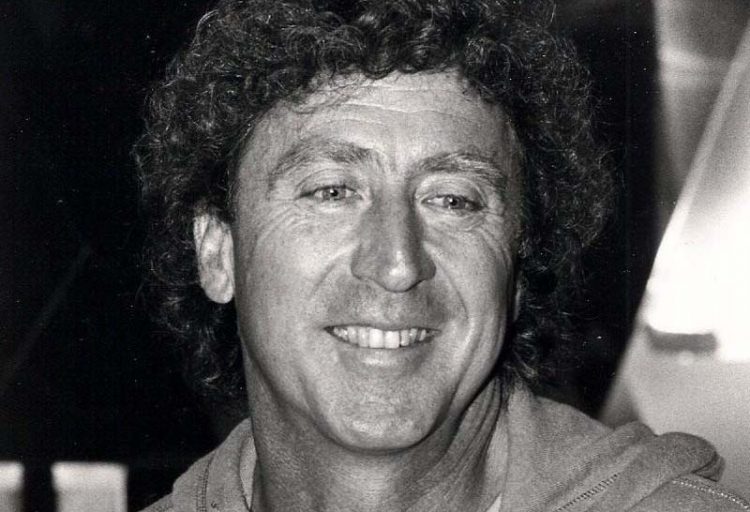