NASHVILLE — The gloves are coming off in a legislative fight over efforts to repeal state guidelines about which spirits can be labeled as “Tennessee Whiskey.”

Opponents of the 2013 law passed at the behest of Jack Daniel’s want key committees to vote Tuesday, April 7 to repeal the rules that they deem to be too restrictive. Key sticking points include rules requirements for sprits to be filtered through charcoal and aged in unused barrels to be called Tennessee whiskey.

Jack Daniel’s master distiller Jeff Arnett is urging state lawmakers not to water down the law that he calls key to maintaining minimum quality standards, and argues that critics of the rules have misplaced priorities.

“There’s a reason they want to come to Tennessee,” he said. “They want the reputation without the work.”

Arnett also denied that Jack Daniel’s was supplying small distillers with new barrels as a way to cement their support during the legislative debate.

“Have we helped some people get barrels for a short-term window? Absolutely,” Arnett said. “When they’ve reached out and said, ‘Can you help me, I need 25 barrels?’ That’s not a lot of barrels to us, but it means a lot to them.”

“We’re not exchanging barrels for votes or anything like that,” he said. “I’m certain that that serves (opponents’) purpose to say that, but that’s not true.”

The proprietors of the Full Throttle distillery say the rules hurt their efforts to revive the small town of Trimble in northwestern Tennessee. Michael Ballard, who runs the world’s busiest bar during bike week in Sturgis, South Dakota, and business partner Jesse James Dupree, the lead singer of the hard rock band Jackyl, want to make Tennessee whiskey under different methods than allowed under state law. Dupree’s plans to build a second distillery in Trimble are on hold because of the law.

Arnett says those arguments don’t impress the majority of small distillers who want to make their Tennessee whiskey in the way enshrined in state law.

“And they’re Tennesseans,” he said. “They’re not a rock singer in a big bar out in South Dakota.”

Ballard has said he has millions invested in his existing distillery that he has built in the style of the cotton gin that had been torn down years ago in his hometown — along with many of the other buildings that used to line Trimble’s main street.

“We’re building all these brand new buildings from the ground up because the old ones aren’t here anymore,” Ballard said. “Our goal is to make this like Sturgis. To create tourism for the town, create sales tax dollars.”

Dupree said he wants to tailor his whiskey to blue collar tastes, which he said is something that major producers have gotten away from.

Arnett of Jack Daniel’s says there’s nothing stopping Ballard and Dupree from making any kind of whiskey they want to — so long as they don’t label it as Tennessee whiskey.

“They don’t have to do anything they don’t want to do,” he said. “That’s their choice.” 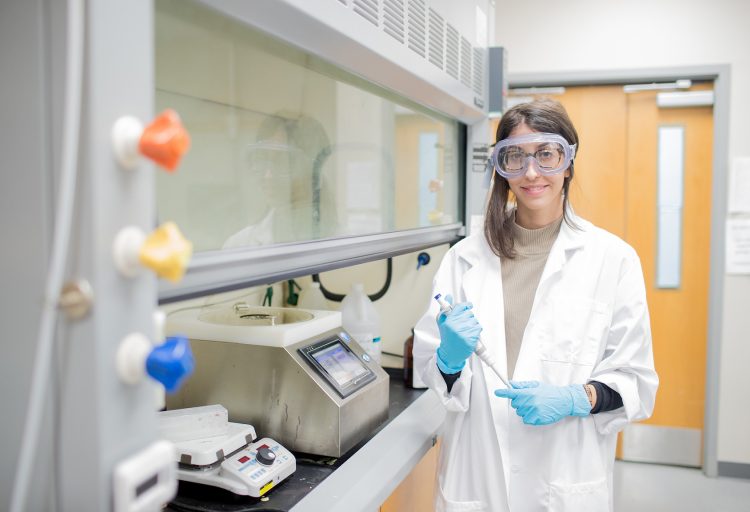 The Latest: Pharmacy boss must report to prison by Aug. 7