Students, faculty, staff and alumni from all racial, ethnic, cultural and religious backgrounds came together on Thursday, March 29, to honor Trayvon Martin, who was shot and killed in Sanford, Fla. last month.

Lelann Evans, a junior, started the ceremony by saying he wanted to raise awareness of the awful injustice that happened last month. He proceeded by stating the facts of the case: George Zimmerman, a 28-year-old white man, allegedly shot Martin, a 17-year-old African-American boy.

Evans also noted the importance of directing everyone’s anger, and that the public cannot be responsible for whether or not Zimmerman goes to jail.

“In America, you are innocent until proven guilty. Zimmerman should be heard in the court of law to determine whether or not he is innocent, by a jury of peers. None of us have the right to determine that. That is our constitution,” Evans said.

He also said every student on campus had the opportunity to walk across a stage and receive a high school diploma. Evans said Martin will never have that chance. He will also never be able to kiss his mother goodbye as he goes to college, or ever have the chance to experience college, simply because another man took it into his own hands to determine whether or not Martin lived.

“Taking another man’s life should always be an injustice. There is no reason that we should ever have to kill somebody,” Evans said.

Another speaker, Sarah Key, freshman, took the microphone to show her anger. She believes that Zimmerman committed a crime and that he should have to pay.

“I am angry that a child born in the United States was killed in cold blood and there is nothing happening about this,” Key said. She also said she was angry because Martin’s alleged murderer will walk free. She is sad for Martin’s mother and father and sad for all of the people that took the time to get to know him. “I am saddened by the tastes, smells and experiences he will never have. I am saddened by all of the goals that he will never meet,” Key said.

Key said she does not understand how she can have a future, while Martin’s was taken away from him. She believes Zimmerman did not see anything about Martin, just his skin, and that is what led to Zimmerman allegedly shooting him.

She also emphasized this was not a black versus white issue or Caucasian versus Latino.

According to Key, Martin was just a child with his whole future in front of him.

She said she thought America would be beyond shooting one another and beyond killing children. One of the note cards written by students was read out loud by Terrance Myatt, a senior: “Black hoodie, iced tea, skittles, black … am I next?”
“I have that can of tea here, and I have that bag of skittles here because these are the weapons that a young man was armed with the night that he was brutally murdered and shot down,” said Wanda McMoore, APSU alumni.

McMoore said each student on campus has the potential to be an influential voice in the public and other people’s lives.

She said it is very important everyone has the right to their own opinion, but everyone should stand by the facts.

Then the 911 calls from Zimmerman and an eye witness were played for everyone to hear.

The last speaker, a U.S. veteran of nearly 20 years, Turner McCullen stood up.

He explained he had walked the streets of many countries and that he was never once looked at as a suspicious person.

He said he was so ashamed to know he fought for the freedom of the United States.

He said he feels like he has to fear for his grandchild the same way that his grandparents feared for him nearly 40 years ago.

“America is supposed to be the land of dreams for us all. I gave my life and health to this country, and I am upset that young black men are being targeted because they are young black men walking someplace that any other person has the right to walk on,” McCullen said.

One student, Kyle Donald, said he was shocked to know Zimmerman has not been put in jail.

“I cannot believe that Zimmerman is still in the public. He killed someone and should be in jail,” Donald said.
“Tomorrow, when you wake up to go to your 8 o’clock class and you don’t want to, be motivated, because Trayvon Martin will never get the chance to experience an 8 o’clock class,” Evans said. TAS 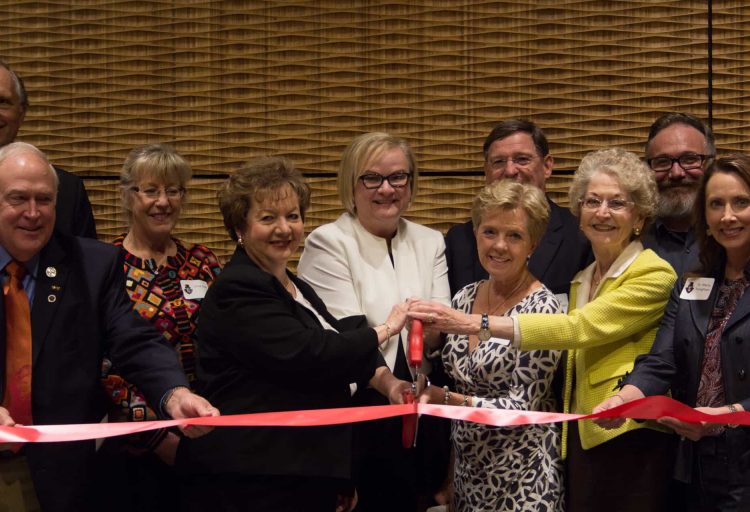 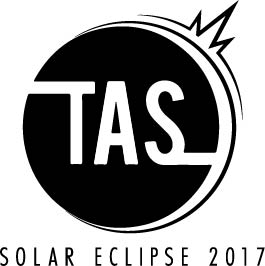