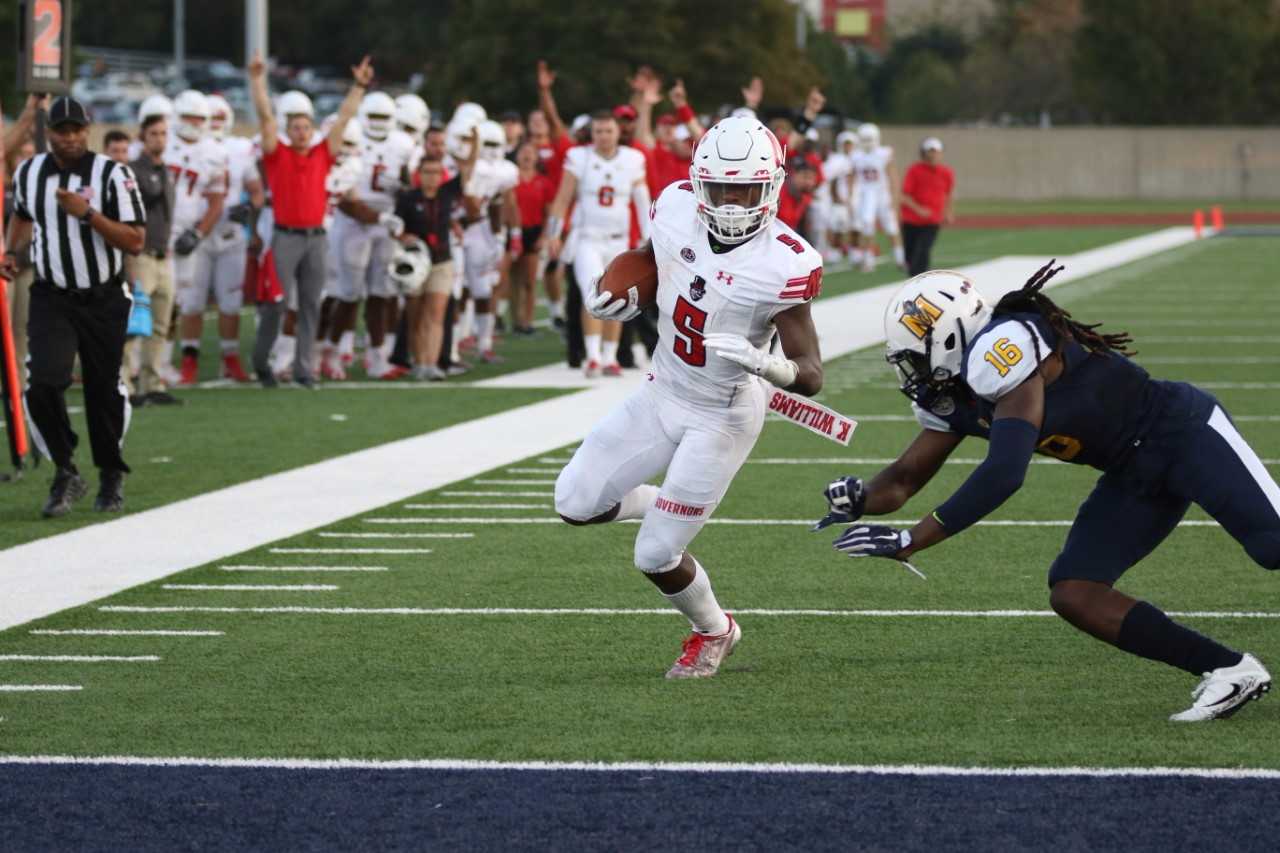 APSU football continued to build on its success with a 27-7 win over Murray State (1-3; 0-1 Ohio Valley Conference) at Roy Stewart Stadium in Murray, Ky, on Saturday, Sept. 23.

The win serves as the Govs’ first victory in Murray since 2007, and first win over the Racers since 2014.

The Govs (2-2; 1-0 OVC) used a strong first quarter to propel themselves ahead of the Racers.

APSU’s 17-0 lead at the end of the first quarter and a 20-0 lead at halftime turned out to be enough to overturn their rivals in the Heritage Bank Battle of the Border.

The opening score of the game came from a Kyran Moore 3-yard run with under six minutes played. Moore’s run capped off a 10 play 67-yard drive.

The drive was in trouble midway through but sophomore quarterback JaVaughn Craig kept it alive on a 4th down 11-yard pass to freshman Elijah Brown.

Less than three minutes of play clock later, APSU turned their lead into a two-possession advantage via a Logan Birchfield 45-yard field goal. Birchfield finished the evening 2-2 on field goals and 3-3 on extra point attempts.

In the closing minutes of the opening quarter, APSU tacked on another score in the form of a 14-yard pass from Craig to Kentel Williams.

Williams leads the Govs in receiving touchdowns on the year with two.

Midway through the second quarter APSU spread their lead to 20-0 from Birchfield’s 22-yard attempt.

APSU took a 20-0 lead into the locker rooms. APSU controlled all aspects of the game at the half with 273 yards of total offense compared to Murray’s five.

APSU’s defense shined in quieting an offense that scored 45 points on them the previous year to zero first downs in the first half.

“This was the best scoring offense in the OVC,” said Gunnar Scholato, “all week at practice we were focusing on executing.” Scholato finished with six total tackles and one interception.

The Govs struggled throughout the third quarter as they failed to add to their lead.

MSU found footing offensively by earning five first downs and getting on the scoresheet through a 7-yard touchdown pass from Corey Newble to D.J. Penick.

“It looked like the sideline had swapped [in the third quarter],” said Head Coach Will Healy. “Give them credit. They came out in the second half and played hard.”

“We started fast enough to give us the confidence that we could get it done,” added Healy. “That was a very well played first quarter. After that, I did not know if we executed very well after that.”

APSU used a strong drive in the final minutes to close out their second win of the season. Craig kept the drive alive on a 14-yard scamper while facing third and eight.

“The defense does a great job blocking for me,” said Craig. “It is a lot of the guys trusting in me and me trusting in them to make the plays work.”

“I take what the defense gives me, and the team trusts in me,” added Craig.

The drive culminated in Craig scoring on a 3-yard keeper for the final score of the night.

On the night APSU utilized seven separate rushers. Craig, Williams and Tanner lead the charge with 103, 74 and 70 yards, respectively. 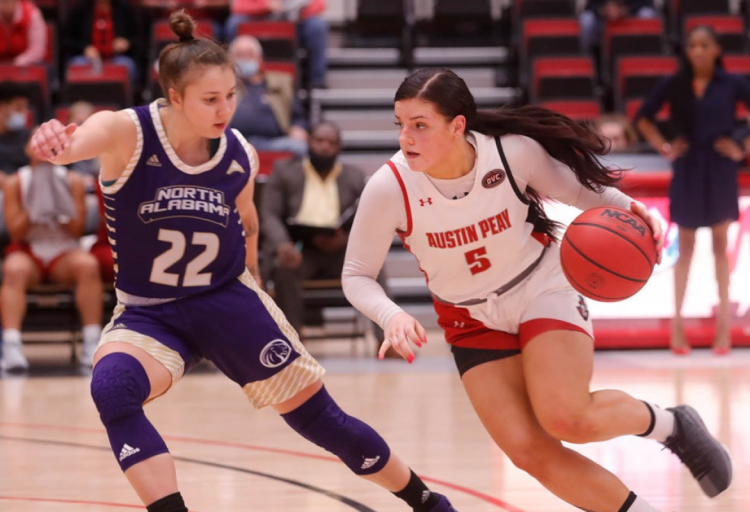 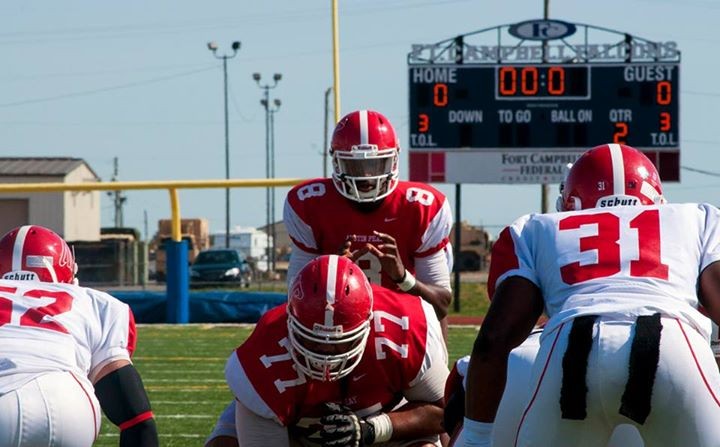