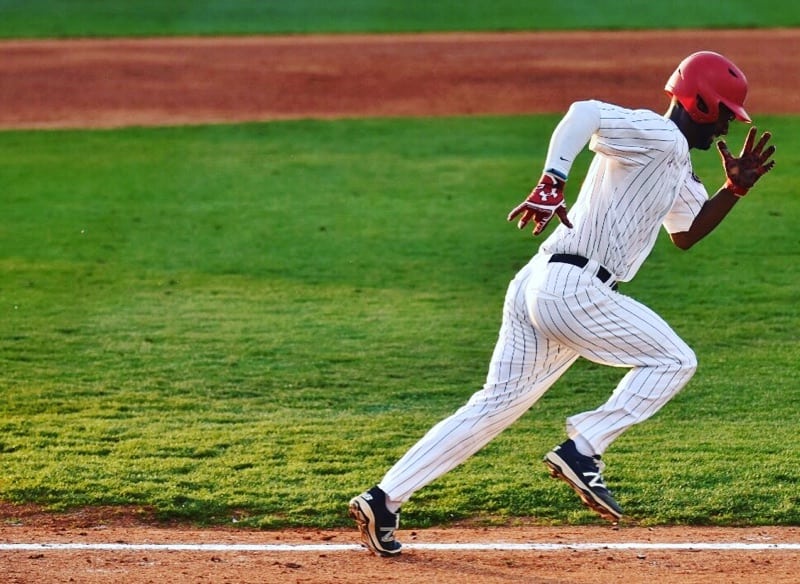 APSU baseball (3-1) continued to find success in the opening portion of the season after blasting the visiting Southern Illinois Salukis (3-1) 10-3 on Wednesday, Feb. 22. The Govs’ hot streak stems from an offensive that has produced 37 runs in the opening four games.

It was the opening frames APSU produced in mostly, finding themselves ahead 5-0 after two innings and 8-0 after four innings. In the bottom of the first APSU saw Kyle Wilson and Chase Hamilton, blast home runs over the right-center field fence of Raymond C. Hand Park.

In the bottom of the second, Imani Willis’ bunt down the third base line advanced Max Remy to second. Garrett Giovannelli singled up the middle scoring both Remy and Willis. Two batters later a single from Hamilton brought in Giovannelli, putting the Govs ahead 5-0.

The Govs knocked in three more runs in the bottom of the fourth while on two outs. Redshirt junior Cayce Bredlau’s screamer to the left field wall turned into a sliding triple, putting him 90 feet away from the plate. Hamilton was walked in the next at bat, allowing redshirt freshman Parker Phillips to blast a 3-run shot towards the middle out of the park. It was Parker’s second home run of the season.

In the top of the sixth inning, Logan Blackfan’s single to centerfield brought in Ryan Sabo to break the shut out. One batter later SIU doubled their score as Greg Lambert scored off a wild pitch. The only other run found by the Salukis came off of Connor Kopach’s solo home run in the top of the eighth. APSU bats accounted for five home runs on the day as Willis and Hamilton homered in the fifth and sixth respectively.

The Govs’ bats continued to show why the team is highly regarded this season, producing 10 runs off of 12 hits. The team collectively has 13 home runs, 37 runs, 33 RBIs and 46 hits through the opening four games. APSU will travel for the first time this season as they prepare for a three game series with North Carolina State in Raleigh, North Carolina, starting on Friday, Feb. 24. 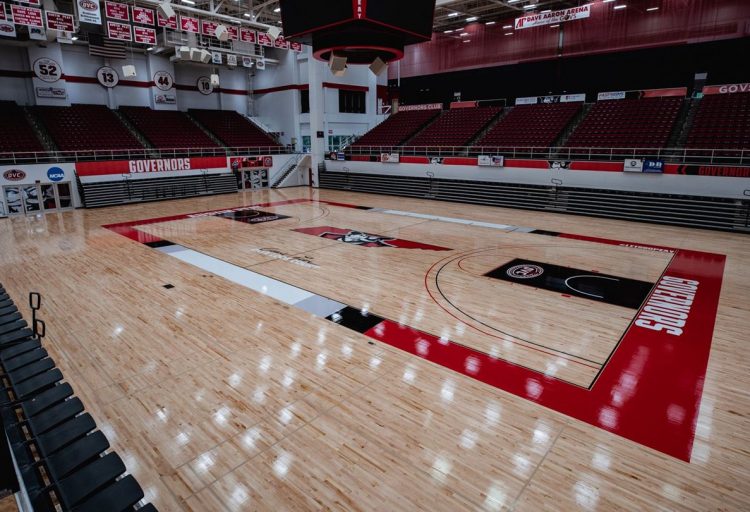 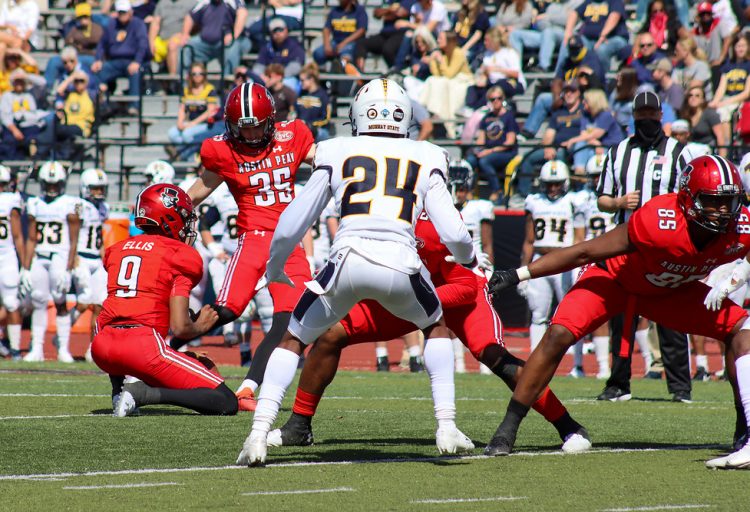