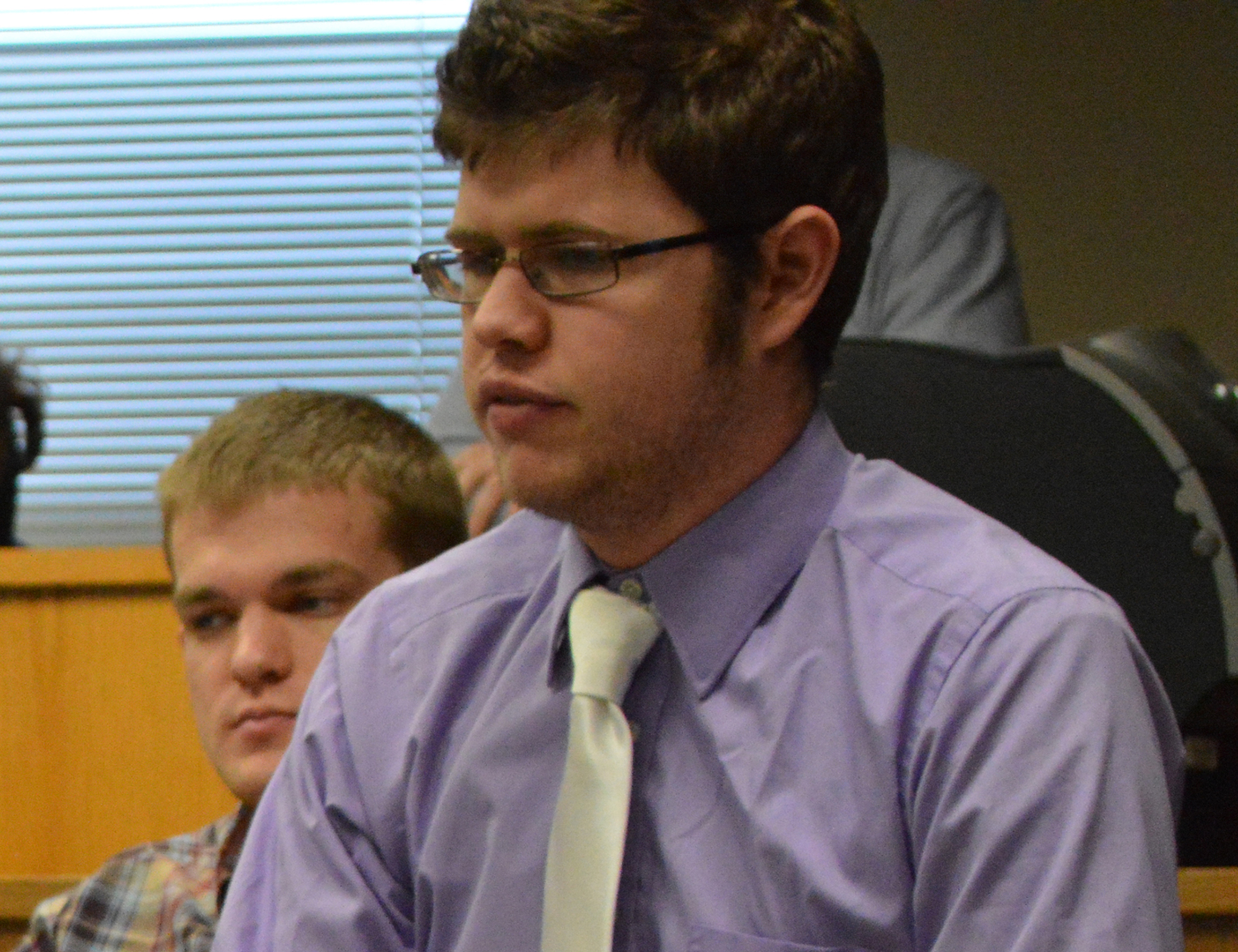 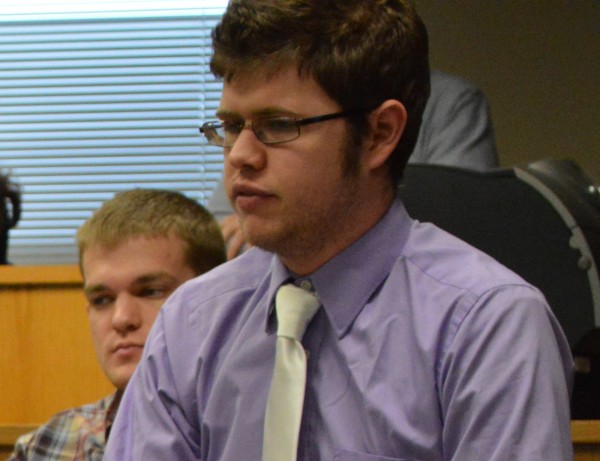 During old business at the Student Government Association meeting on Wednesday, Feb. 12, the floor was opened to nominations for the award of distinguished faculty member.

Senator Taylor Gaston nominated art professor Kell Black. “He is passionate about what he does,” Gaston said.

Gaston said she hopes this will help the Art Department’s reputation, which, according to her, “doesn’t get enough recognition.”

“He believed in all of his students and touched a lot of people,” Linden said. “He sent us into the world to apply everything we’ve done and learned in the classroom.”

Senator Christopher Tablack supported this nomination and added that Moseley “influenced not only his students, but also faculty and community members.”

Senator Daniel Pitts nominated music professor Anne Glass, who has been at APSU for over 50 years.

“The APSU music department has become very well regarded and much of this is due to her,” Pitts said. “She has helped to make APSU a welcoming place and a challenging environment.”

“Dr. Kenney goes above and beyond for PELP and non-PELP students,” Montague said.

Senator Chris Hayes supported this nomination and said Kenney has been “very wonderful to [him] and a lot of students in the sciences. He has also helped gain national recognition for APSU.”

Pitts also spoke to support Kenney’s nomination, saying “he’s definitely one of the people who has helped to bring APSU to a greater level.”

Senator Amany Elraheb spoke of Kenney’s humanitarian work in support of his nomination. “He’s very well-rounded and deserving of this award.”

The final faculty nomination came from Hayes, who nominated physics professor Spencer Buckner. According to Hayes, Buckner is concerned with student outreach and “really cares about his students.”

Votes for distinguished faculty will be taken in the meeting on Wednesday, Feb. 19.

Walden and Williams asked senators for recommendations of students who would be “a good fit” for the fraternity. Both consultants will be at APSU for five weeks to recruit members into the new PIKE chapter.

Entrance into the fraternity, according to Walden, is by recommendation only. At the end of the five-week recruitment period, there will be a formal event called Meet the PIKEs. According to Walden, this event will serve to introduce the campus to the PIKE community.

During executive committee reports, Executive Secretary Daniel Anderson asked senators to help him advertise the campus community section of SGA meetings, which is a 10-minute period at the beginning of meetings for students with concerns or interests to address senators.

Anderson also talked about Mr. and Mrs. Gov, a title given to graduating seniors. The deadline to apply is Monday, March 3.

According to Anderson, the requirements are a minimum 3.0 GPA and being involved in extracurricular activities, including academic and social activities. The applicant must also have served some sort of leadership role in an organization on campus.

Vice President Jessi Dillingham announced a vacant freshman senator position. The week before, freshman Payden Hall had been sworn into the position, but later resigned due to her position at The All State, whose bylaws prohibit members to be involved in the SGA.

Dillingham also told senators to start working on legislation and to approach the executive committee if necessary. “We’re happy to help,” Dillingham said.

President Mike Rainier told senators he is working on a document of all legislation that was never followed up. Rainier said he hopes the bills can be put to use if they are relevant to the student body. “Technically, we have over 100 pieces of legislation that can be enacted,” Rainier said. TAS 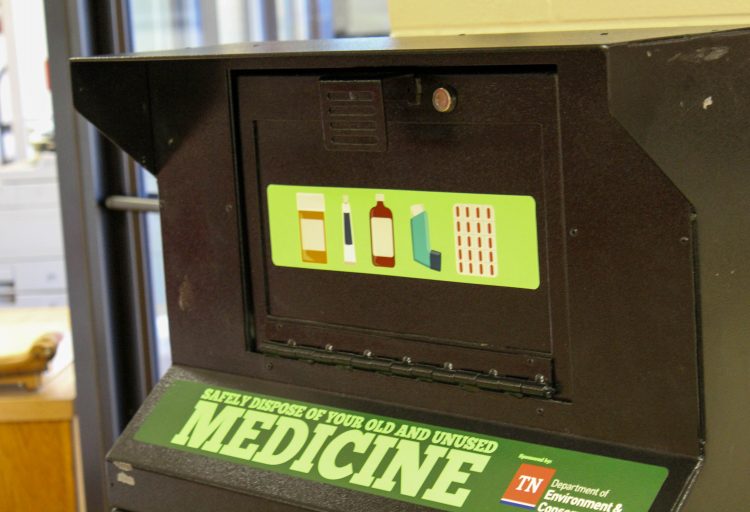