Subway is the newest addition to the APSU dining services, and it was number one in customer count and number two in total sales out of the 224 Subway stores in the Middle Tennessee region.

The next Subway in the region with the most sales is the Subway located at the Monroe Carell Jr. Children’s Hospital at Vanderbilt.

The Subway corporation has 35,715 restaurants in 97 countries and is the number one franchise in the nation.

Since its opening, the campus Subway has become a popular place for students to dine. At any time one can see long lines and many students sitting and engaging in conversation.

Supervisor Elizabeth Chapin-Hack said the night shift, from 4 p.m. to midnight, generally has about 400 customers.

“It’s because it goes back to the customers, They’re the most important things to us,” said Joseph Lyle, lead supervisor at Subway. “We want to get them in and out before their classes start.”

Lyle believes as long as customers are the number one priority, sales will continue to be good.

“APSU has a lot of athletes and Subway sponsors athletes all over the world. It’s important to get a good meal that’s healthy also … it will help your performance as an athlete,” Lyle said.

Subway’s healthy menu is a mix of healthy and savory foods.

Although there are many vegetables and lean meats on the menu, there are many different bread and dressing options to enhance the flavor of the food.

Subway is known for having healthy food options and sandwiches are made on fresh baked bread fortified with calcium and vitamin D.

“I feel like it is a very refreshing addition to Austin Peay’s campus,” said LaKisha Williams, a junior. “As students we’re constantly in a rush and have the tendency to grab the first available thing. And, most of the time, this choice is unhealthy. Subway allows us to be able to make a healthier decision. I love the hours. Because they close at midnight, I have the opportunity to grab a late night snack after studying late.”

As with other dining establishments on campus, students can dine at Subway by using their meal plans and plus dollars.

By using these meal plans and plus dollars, students are able to have a meal already budgeted without having to pay out of pocket. TAS 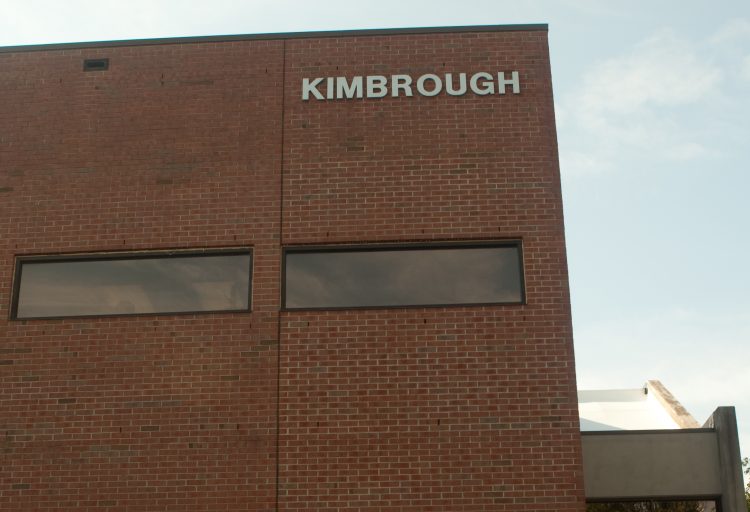 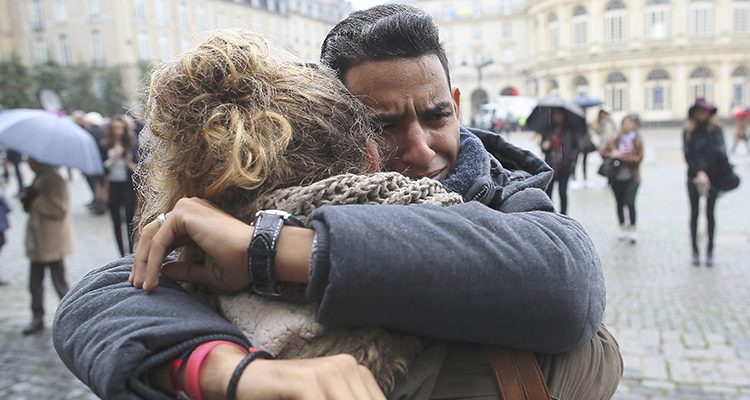