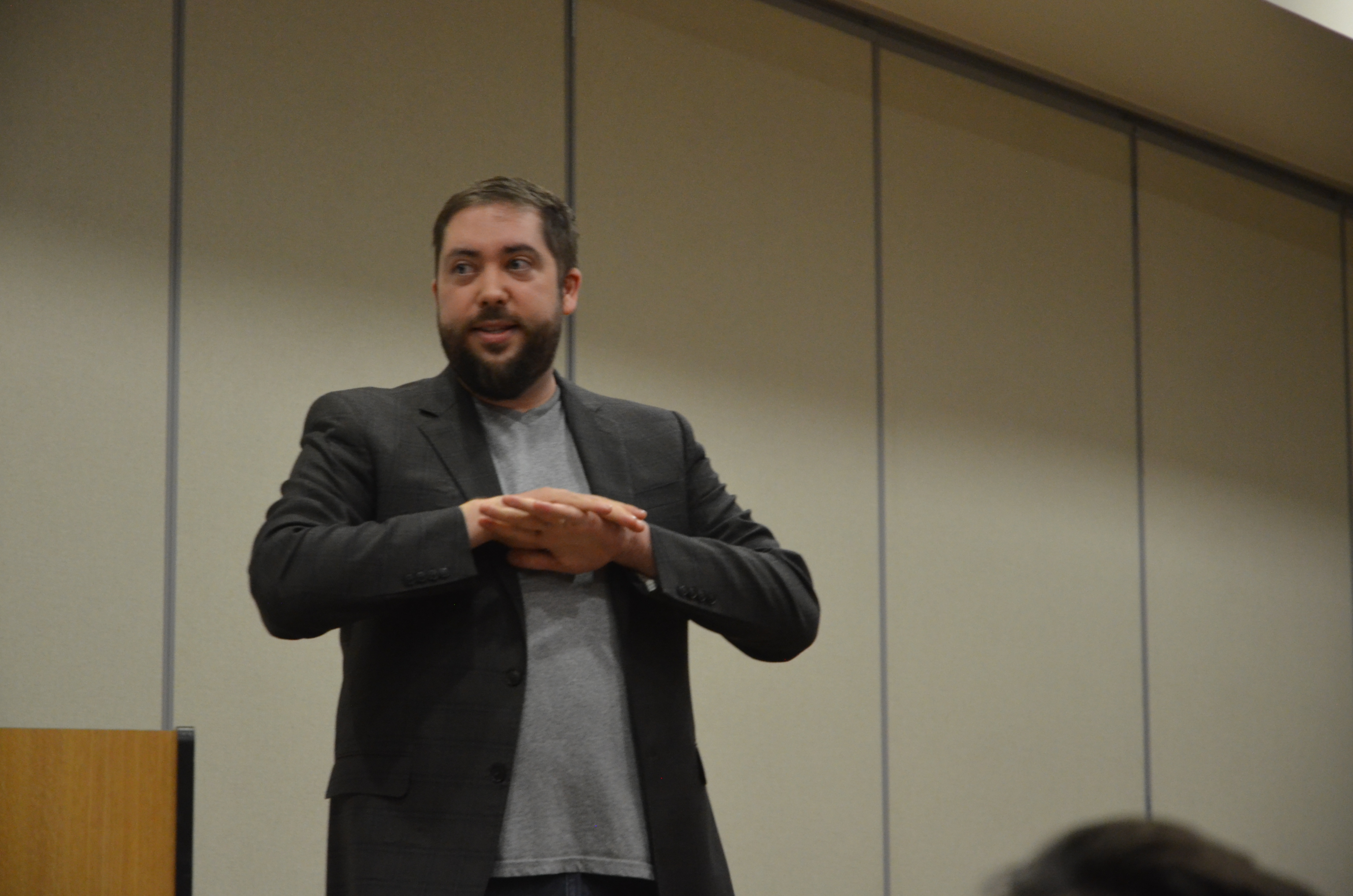 On Thursday, February 22nd, the Office of Student Life and Engagement and the student leadership committee held the Ziegler Leadership Forum.

The forum’s theme this year was inclusion and diversity.

Emily Rendleman said “I really liked the theme inclusion and diversity. I wish I had been more present a year ago so I could have helped plan this and get GSA involved with the diversity segment, but I’m hoping it will be really cool and expand my borders. I feel like the more you can learn and experience the better leader you become. Even though I’ve taken a lot of leadership course and conferences.”

The aim was to shine light on the importance of diversity and inclusion not only here on campus but to carry that out into the world outside of campus.

Kelly Carpenter, who is the head organizer of the forum from the Office of Student Life and Engagement, said that “Specifically, the Ziegler Conference has been going on for about ten years. Prior to that we had a student conference for many many years, we don’t know how far back it goes, but we know it’s been going on since at least the early 90s.”

“This year we have rebranded the whole thing and restructured it all and it’s now the Ziegler Leadership Forum. This is the first year for that name.”

“The student planning committee came up with the new name and structure.”

The panel of six students also were the ones to come up with the theme for this year’s forum.

“They have been working since October to plan everything.” according to Ms. Carpenter.

Some of the breakout events included a “slam” poetry session with Carlos Robson who performed some of his work and a Latin Dance Cultural Education session with Alison Brazil.

Robson talked about the impacts diversity has had on his poetry writings and performances and how it has impacted the poems he writes.

Brazil helped students to learn how to Salsa dance while also helping students explore how inclusion, diversity, and adversely exclusion created the Salsa music and dance of late.

They also planned the competition opportunity for students on campus to present.

Students on campus were given the opportunity to present through PeayLink.

The students who were chosen to present for the competition each presented a table display and gave a three to five-minute verbal presentation about their topics.

One of these students was Malik Taylor.

Malik Taylor gave his presentation on diversity on campus.

Malik focused predominately on “how can us as different people get involved with… different groups? Why do we always more so flock towards people we look like, and how can we expand diversity? How can we all interact as one? My main point is for people to get involved and get out there.” 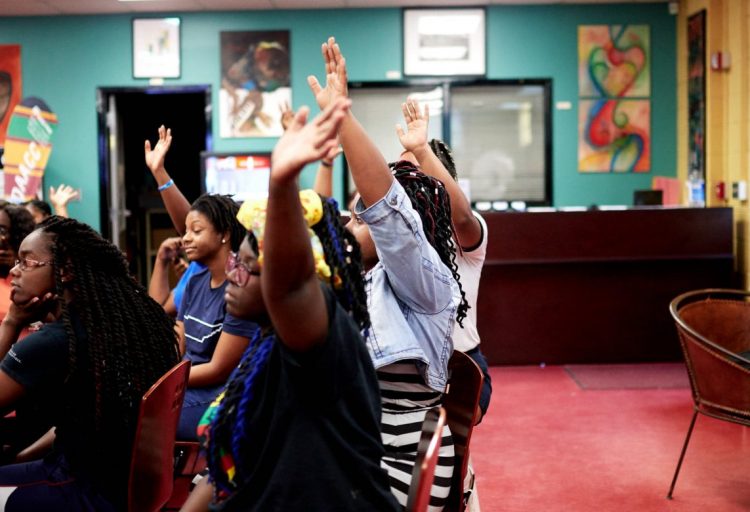