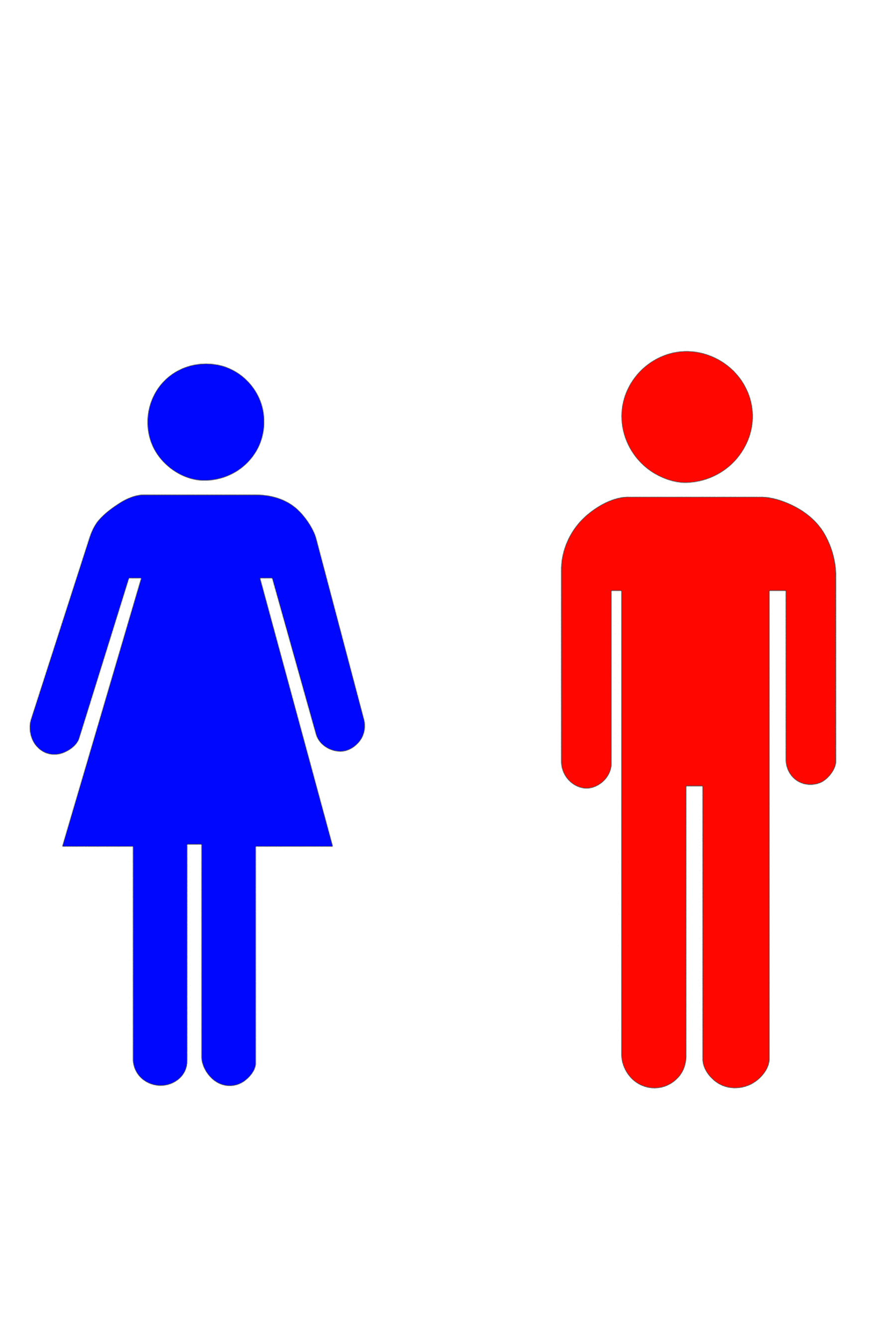 In an election with such drastically different candidates, voting is crucial and no voter should be judged based on who they vote for.

Voting is important because every vote helps to decide the direction the country will go toward. In the Republican and Democratic parties, many people feel very strongly about the party they are tied to and the candidate they prefer.

On the radio and on social media, people are constantly promoting one candidate and beginning arguments with anyone who disagrees with their opinion, especially in the current election. If anyone so much as mentions the names Donald Trump or Hillary Clinton, someone has a comment about how they cannot understand how anyone could vote for either.

Immediately, both the candidate and voter are insulted. In many cases, people might not even vote because of this.

One explanation could be that people are looking to the other person’s reaction to find affirmation for their own choices. Many people fake confidence in choices to get others to believe them. Of course a person wants people to agree with them, but shooting others down for their beliefs and opinions is not a valid way to accomplish this.

Instead, people should voice their opinions in a discussion, not a rant.

Any person who supports Trump or Clinton is immediately stereotyped with the negatives of that candidate. You cannot mention Clinton without someone mentioning Benghazi and emails or Trump without some comment on how he does not know anything about politics. The person is automatically assumed to be OK with whatever aspect the candidate ‘did wrong’.

People often make assumptions about others that are completely dependent on one choice that they have made. Not everyone who votes for either candidate is exactly like that candidate, nor do they have to agree with them 100 percent.

Many people would rather keep quiet about politics or even stay home on Election Day because they are afraid or tired of being judged and ridiculed. Because of being judged, many people do not seem to realize they are allowed to vote for someone without agreeing with every part of their chosen candidate’s platform. They may also not know it is OK to vote for whom they believe is the lesser of two evils.

A person is not who they vote for. They can vote however they want and do not have to feel ashamed of their choice. Most people have strong opinions, but those strong opinions should not lead to ridicule or judgment.

Can we all get along?
donald trump Hillary Clinton presidential election Stereotypes
Share: 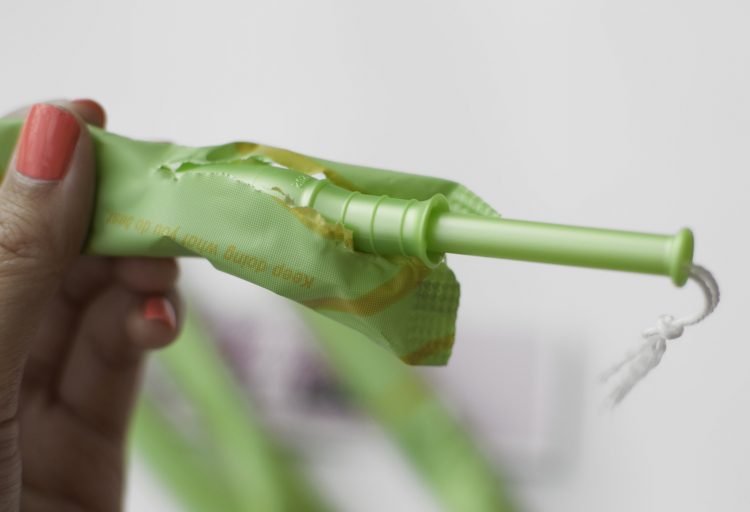