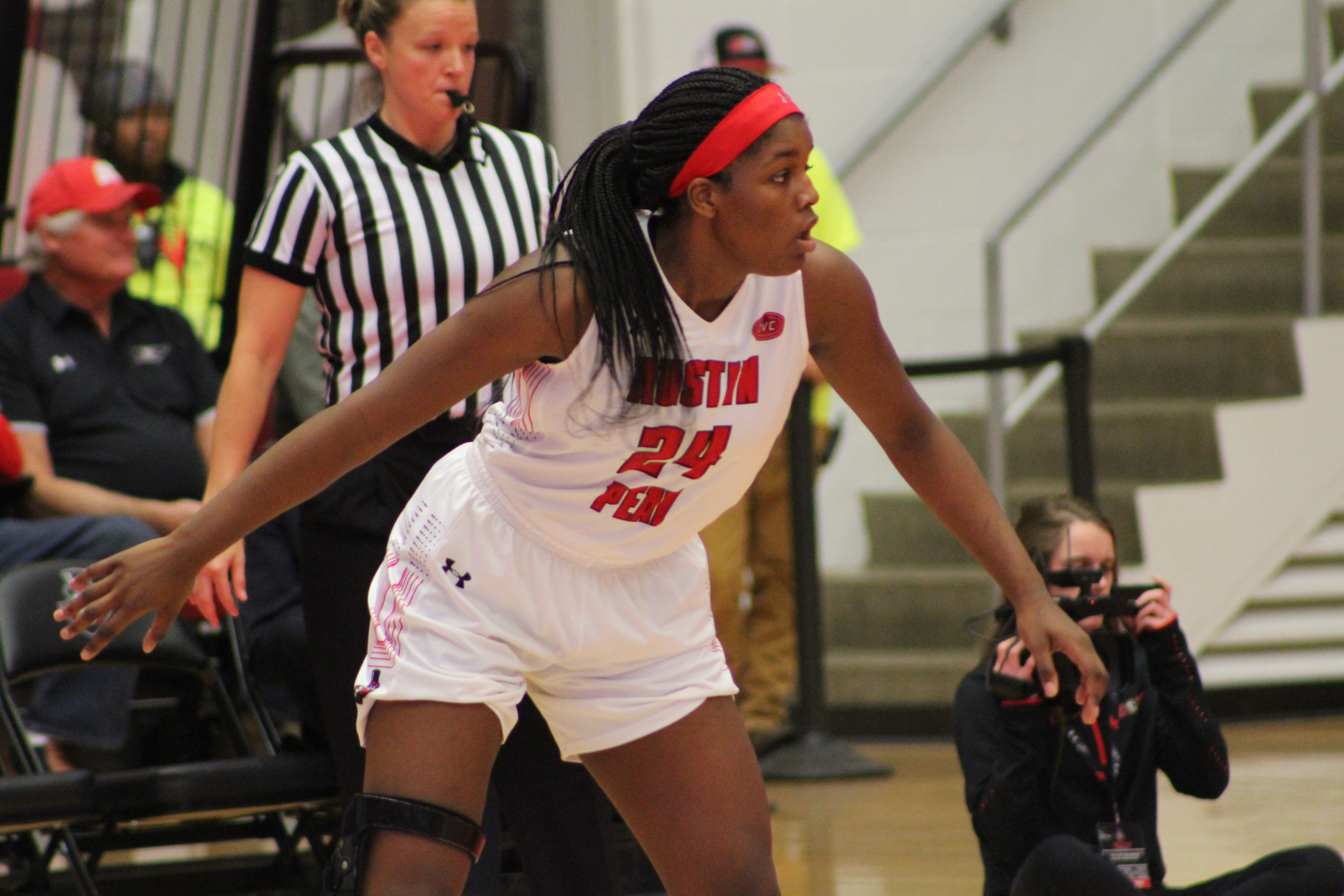 From the first tip of the game, the senior standout Keisha Gregory set the tone for the Govs.

Gregory averaged ten points alone in the first quarter. This was an increase in performance from the previous games. The Trojans kept the game close throughout much of the contest.

The Govs pulled ahead, sparked by terrific passes from Maggie Knowles and Brandi Ferby.

Trevecca had the rebounding advantage in the first half, but the Gregory duo pushed the Govs to a 5-point lead into the break.

Coming out of the break, Arielle Gonzalez-Varner immediately spread her involvement throughout the court. Ferby hit threes on back-to-back possessions to advance the Govs’ lead to 11.

After the Gov’s turnover, Ferby came back down the court and assisted her twin sister Brianah Ferby for another triple before Gregory hit from the corner at the buzzer.

During the fourth quarter, Govs fought back and forth with the Trojans with neither teams dominating the floor.

“I was proud of our defense, especially our three-point defense by holding them to only 4-of-16 shooting from there. I thought we really got on the boards in the second half and ended up grabbing 17 offensive rebounds,” Head Coach Dave Midlick said to letsgopeay.com.

“Ari did a really good job on the boards and I was glad to see Keisha being more aggressive and take it to the basket. Gabby gave us a lift off the bench with 13 points, so overall a good win. I think on tape we will find we had problems keeping people in front of us one-on-one and did have some box out lapses, but it is a continued work-in-progress in November.”

Thanks to Ferby, the momentum from the bench assisted the Govs to a win (90-78).

The Govs got off to a slow start, allowing the Delta Devilettes to open the game on a 10-2 run.

Govs had 5 turnovers in the opening four minutes of the game.

Gonzalez-Varner was all-star of the night against the Devils setting a new school record. Gonzalez-Varner finished the game with 32 points and 23 rebounds.

Gonzalez-Varner had a double-double by the first minute of the second quarter which drove the Govs into the lead.

“Ari was just really good for us under the basket,” Midlick said to letsgopeay.com She caught a lot of tough passes, scored, and had double teams on her in the second half and still had a monster game.”

MVSU went on a 10-0 run and hit three three-pointers on four possessions to go into the half up six.

In the start of the third quarter, MVSU kept the floor hot with a back to back 3-point shootout from multiple players.

Gregory matched the energy from the Devils and hit back-to-back threes near the end of the quarter to cut the lead back to six, but MVSU caught back up.

“I was proud of our team’s effort in the fourth period with not quitting and not giving up down 20. But we cannot have 26 turnovers and we had trouble keeping people in front of us,” Midlick said to letsgopeay.com. “They shot 69 percent and we just have to be better than that.”

Govs put on a fight in back to back possessions with the Devils, especially with Gonzalez-Varner crashing the boards.

Unfortunately, Govs came out unsuccessful with a loss (89-95).

Governors will continue in a home contest against Lipscomb University Thursday, Nov. 29.

Following the Bison clash, APSU will hit the road for a pair of games in the Land of Lincoln.

The Govs will face Western Illinois on Sunday, Dec. 2, before traveling to Normal, Illinois for a clash with Illinois State on Tuesday, Dec. 4. 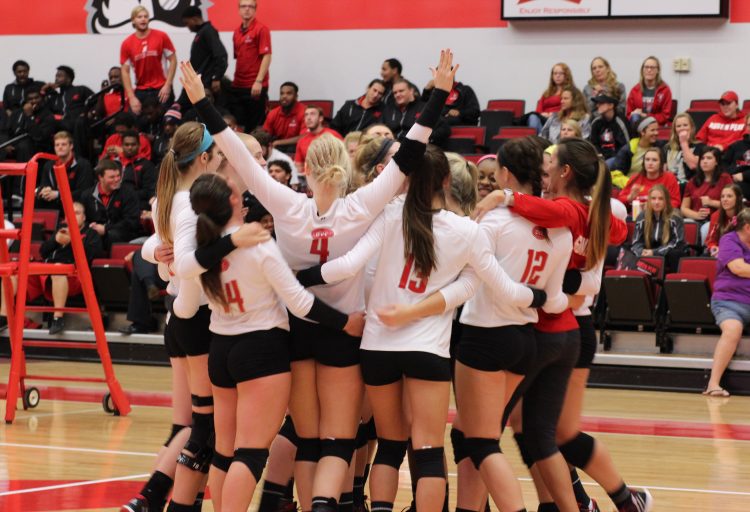 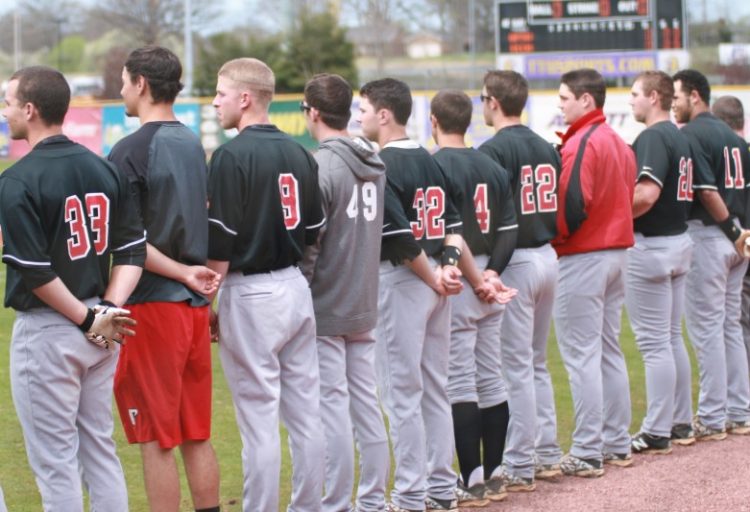 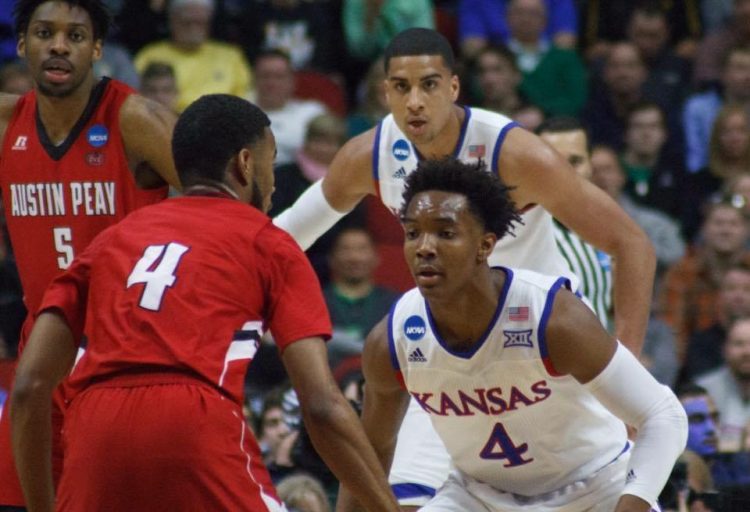